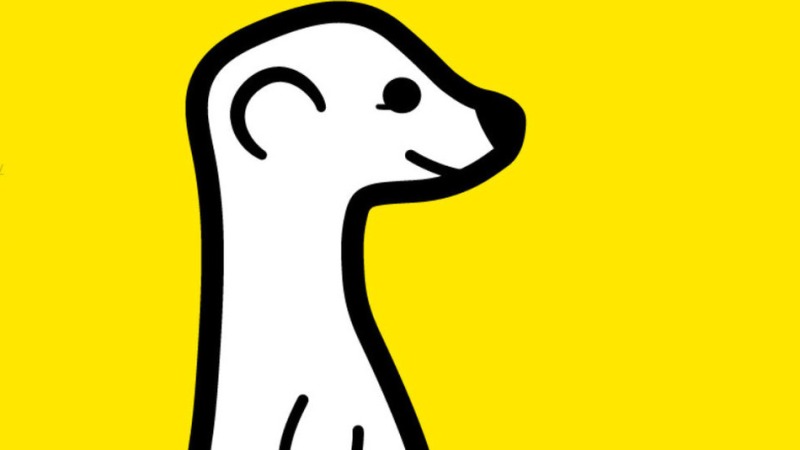 The Surprisingly Easy App of the Week: Meerkat

Meerkat is a live-streaming app that lets you broadcast whatever you want to your Twitter followers. And we mean whatever you want: it can be anything from a trip to Christ the Redeemer to your weekly big shop down the supermarket.

Live-streaming is notoriously tricky if you’re not technically-minded, but Meerkat makes it as easy as pressing a button and pointing your camera wherever you want to film. Your feed then integrates with Twitter, where your followers can watch whatever it is you’re doing.

Also, streams can only be watched live and Meerkat doesn’t save them for viewing afterwards. While that might sound like a downside if you put on a really good stream, it’s a godsend if you’re as terrible and awkward in front of the camera as the writer of this post is.

How will it change your life?

At first, you’ll feel nervous about Meerkat, or even hostile. ‘What’s the point of this?’, you’ll mutter angrily under your breath.

But then you’ll broadcast your first stream, a trip down the park watched only by your mum. And then you’ll get the bug. Slowly but surely, your every moment will be punctuated by a single, ever-burning question: ‘will this make a good stream?’

Eventually, you’ll either become a YouTube-esque millionaire or your mum’s favourite streamer. A fairly decent result either way.

Meerkat has a big rival called Periscope, which happens to be owned by none other than Twitter. Naturally, Periscope integrates more seamlessly with Twitter (thanks to some slightly unfair moves by Twitter) although Meerkat should be alright for most of your streaming needs. To be honest, they aren’t actually that different.

The Android version of Meerkat is currently in beta too, which means you have to apply to test it. As a result, there are quite a lot of bugs that are still to be ironed out. If you’re impatient, you might want to give Meerkat a miss until its official final release.

Have you tried our own surprisingly easy app? Click below to download it on iOS or Android!