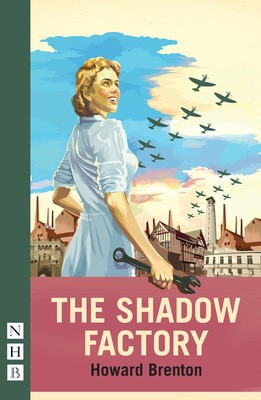 Autumn 1940. The Battle of Britain rages.

Southampton is home to our only hope of victory: the Spitfire. But, in one of many devastating raids on the town, the Luftwaffe destroy the Woolston Supermarine Spitfire factory. The Government requisitions local businesses to use as shadow factories - but meets resistance. Fred Dimmock won't give up his family laundry for anyone.

As the Dimmocks, and other families, struggle to keep control of their lives and livelihoods, a story of chaos, courage and community spirit emerges.

Here's what you say about
The shadow factory - Howard Brenton.

'A bolshy drama… unearths a fascinating piece of local history'

'Ambitious and absorbing... mixes the intimate with the panoramic'

'Brenton is a master of portraying major historical episodes on an individual human scale... it's valuable that a play like this exists'