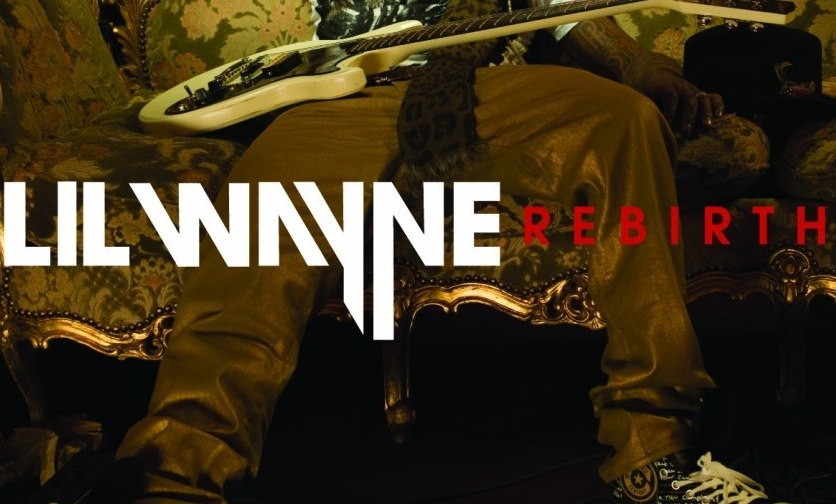 Musicians have produced a lot of rubbish over the years. Although no scientist has ever wasted their time on such a study, we reckon that for every great album made, there are at least 20 terrible albums produced.

For most part, a terrible album can be spotted a mile off: The Best of Billy Ray Cyrus, the Crazy Frog’s Crazy Hits and anything with the words ‘Cheeky’ and ‘Girls’ on the cover, for example.

Occasionally, though, an album slips through that is widely regarded to be terrible by critics and the public yet, on second listen, turns out to be pretty darn good

These are 5 of those albums.

Everything about Limp Bizkit screams ‘terrible’, from the fact they’re the only metal band to have a dance routine to one of their songs to their frontman Fred Durst, a middle-aged man seemingly trapped in a perpetual state of adolescence.

Chocolate Starfish and The Hot Dog Flavoured Water is the perfect encapsulation of the band. It’s crude (if the title didn’t give that away), immature and features said overgrown adolescent rapping incessantly. It also has a song based solely around saying the F word as many times as possible.

In short, it’s brilliant. Chocolate Starfish… is the musical equivalent of sitting in your pants eating Wotsits and watching the daily double-bill of The Jeremy Kyle Show on ITV2; it’s not something you’d tell your friends you do, but you’ll have a lot of fun doing it.

Plus, the rapping is really easy to rap along to as well, unlike albums by proper rappers. So dig out your Yankees cap, turn that mutha’ backwards and start moshing like its 2000!

Some people would argue that all of Lil Wayne’s music is terrible, but we’re partial to a bit of Weezy from time to time.

‘Rebirth’, though, is generally considered by all to be an abomination. The reason? Four words: ‘Lil Wayne’s rock album’.

Nestled among the rubbish, however, lies 2 diamonds. The first is ‘Drop The World’, one of Wayne’s best songs that also happens to feature one of Eminem’s best verses. The second is ‘Prom Queen’, an average enough rock song with the remarkable power to get stuck in your head for days.

Vanilla Ice is many things to many people: graceful ice dancer, friend of Jedward and the most stylish man to ever wear a flattop haircut.

Yet no one has ever called Vanilla Ice a good musician, and for good reason too.

Ice’s career is filled with musical disasters and ‘Hard To Swallow’ has the distinction of being considered the worst of a bad bunch. But…actually, yeah, it’s pretty bad.

Still, it’s worth a listen for ‘Too Cold’, which is ‘Ice Ice Baby’ if Limp Bizkit covered it and – at the risk of committing some form of blasphemy – might actually be better than the original. Admittedly that wouldn’t be difficult, but it’s something, eh?

‘Chinese Democracy’ took 13 years to make and, at $13 million, is the most expensive album ever made. Needless to say, it performed so badly that most people have forgotten it even exists.

More fool them, though, because ‘Chinese Democracy’ is brilliant. The whole album sounds as though someone unfroze the 1980s version of Axl Rose from a cryogenic sleep, put him in a room with random musicians and let him do whatever the hell he wanted, and it’s all the better for it.

We’d suggest you check it out, and so would Axl Rose as he’s only about $11 million off turning a profit on it.

The musical trendsetters at Q Magazine deemed this album the 2nd worst of all time and we’d have to agree with them – it is pretty darn bad.

Still, musicians get a pretty rough time and we admire Geri’s effort and…erm…

Ah, who are we kidding? If you own this album, send it to us and get some cash for it instead.

View all post by Chris Smith.
← Rock Bands of the 2000s: Where Are They Now?
The Surprisingly Easy (Survival) Guide to Glastonbury 2014 →