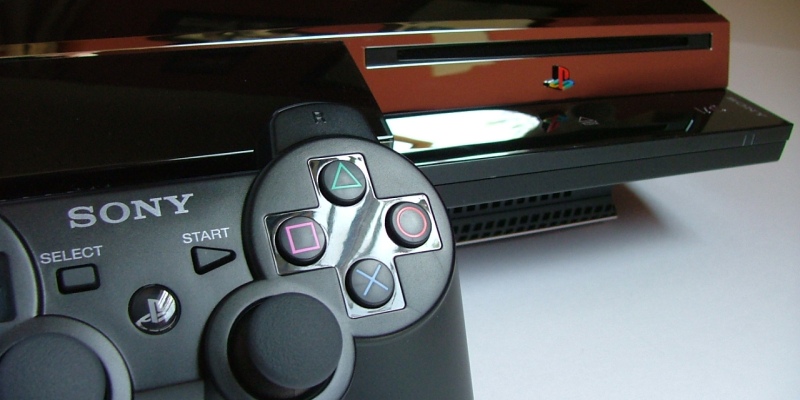 Have you conquered gaming’s hardest achievements?

It used be that the biggest achievement in a video game was completing it.

Since the introduction of achievements and trophies, however, a game is never truly finished  until you’ve managed to strike off all its achievements. And while this is easy enough with some games, others require a near life-consuming level of dedication to conquer.

In this post, you’ll find some of the hardest gaming challenges known to man (and woman). How many have you managed to complete?

Hard to the Core – Dead Space 2

Dead Space 2 was an easy enough game to complete, but this achievement takes things to a whole other level.

To get ‘Hard to the Core’, you have to complete the game on Hardcore mode. What’s so hard about that?

A better question might have been what isn’t hard about it. It takes away all of the weapons you earned on previous playthroughs. It limits you to 3 saves throughout the entire game. And, to put the iron cherry on a very tough cake, it’s ridiculously hard.

Needless to say, ‘Hard to the Core’ is a test of endurance and skill that only the finest of gamers will pass. But it’s not quite as hard as…

The Shadows Rushed Me – Max Payne 3

Let’s have a quick review of HCNYM, shall we?

1. It’s tough as nails and you’ll probably die a lot.

2. You get taken back to the start of the game if you die. Wait, what?

Just read that again: if you die, you get taken all the way to start of the game, and that includes dying on the last level.  There are no saves, checkpoints or continues;  just a proper slice of old school hardcore gaming.

It sounds impossible, but it’s not. Here’s actual video evidence of the achievement being earned (and spoilers for the end of the game, obviously…):

For such a popular game, Gears of War 3 is ludicrously difficult. This achievement is GOW3 at its absolute hardest, requiring players to reach Level 100 and acquire every Onyx medal.

In real terms, that means grinding through the online mode relentlessly for hours on end (and perhaps even days) to hit level 100. That’s difficult enough, but then you have to get all medals too. Most of these medals involve getting a certain amount of kills with a certain gun, or taking part in a certain match type at least 3000 (!) times.

To prove it’s possible, here’s another video. It only took this poor guy 2000 hours to achieve!

The criteria for achieving ‘The Dark Soul’ is relatively simple – just get all of the other achievements. Unfortunately, this involves completing the game (a tall enough order), beating every boss, and finding all of the rare weapons (which requires at least 3 playthroughs at 100 hours each) in the game.

All in all, it’d take you at least 300 hours to achieve The Dark Soul. Considering most people give up on the game halfway through their first playthrough, anyone who manages to achieve this deserves a medal and a nice holiday in the sun – you’ll probably need it.

Your challenge is simple: finish 1st in every single race in the Event List in Career play mode.

Well, it would be simple, if there weren’t 1,299 races to complete. And while most of the races are relatively short, some are endurance tests that can last well over an hour.

So, you can more or less kiss your career, love life and any human interaction whatsoever goodbye if you want to attempt this achievement. But at least the reward is worth it – a massive 80G!

Which of these achievements have you managed to complete, and which would you add to our list? Let us know on Facebook, Twitter or in the comments below!

And if trying to earn these achievements gets a bit too much, you can always sell games with musicMagpie.

View all post by Chris Smith.
← You’ve finished Watch Dogs – what do you play next?
July’s New Releases →