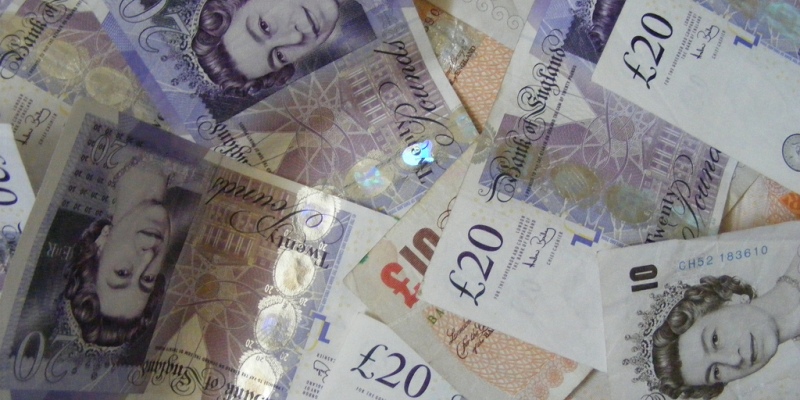 Schools across the UK have broken up for the summer holiday, signalling the start of 6 weeks of anger and frustration as parents desperately try to keep their increasingly bored kids entertained.

But what if there was a way to keep the kids entertained and get them to do something productive like decluttering your home?

We got our best child psychologists (read: the people who have kids) to come up with 7 unbeatable ways to get your kids to clean up the house this summer (and maybe even make you a bit of cash too).

Split your musicMagpie cash with them

Alright, this is technically bribery but kids aren’t stupid; if you’re making them sift through your DVDs and CDs so you can sell them to us, they’re going to want a piece of the action so they can afford sweeties and Pokemon cards (or whatever kids are into these days).

A child’s biggest fear is that Father Christmas won’t pay them a visit this year, so play on your psychological advantage and tell them ol’ Saint Nick won’t have enough space to leave them presents unless they clean up their clutter.

It’s technically a lie, but then again, so is [line redacted for the protection of children everywhere].

Turn decluttering into a game

Kids love games, so it makes sense to turn a decluttering session into one. It’ll have to be a good one to compete with the allure of video games though, so give it a real incentive: whoever clears the most in a day gets an ice cream, while the other has to sit in their room moping all day. Okay, that’s a bit extreme. They both get ice creams, alright?

Give them reasons to declutter

Children are naturally inquisitive, which is why most parents instinctively wince a little bit when anyone utters the word ‘why’.

By giving your children a reason to declutter, you’ll encourage them to do more. Explain why the house needs to be clean, and justify the reasons for selling all your Mel Gibson DVDs to musicMagpie (that one might open up a whole new can of worms, admittedly).

Parents usually gain a new lodger over the 6 weeks holiday, a best friend from whom their child can’t bear to spend less than an hour away from. Don’t see this as a negative thing though; if you can convince the best friend that decluttering is a good thing, your children will naturally follow.

Just think of something good to say when their parents ask why you’ve essentially put their child to work as a cleaner.

Tell them their heroes tidy up all the time

“Why, of course Harry Styles spends lots of time tidying up his room. And, I heard that he wants a wife who is equally good at tidying their room!”

If necessary, Photoshop a picture of said hero tidying a bedroom as evidence.

Warn them of the clutter monster (who really exists)

Forget the monster who lives under the bed, or the Boogeyman; the only real monster your children need to fear is the Clutter Monster, an unspeakable horror who preys on the homes of people who don’t tidy up often enough.

What tactics have you used to get your little terrors tidying up? Let us know in the comments.

And remember to enjoy your 6 weeks with the kids – you’ll miss them when they’re back at school!

View all post by Chris Smith.
← The student guide to clearing out your CD and DVD collection
The Surprisingly Easy Guide to Selling Your Games →