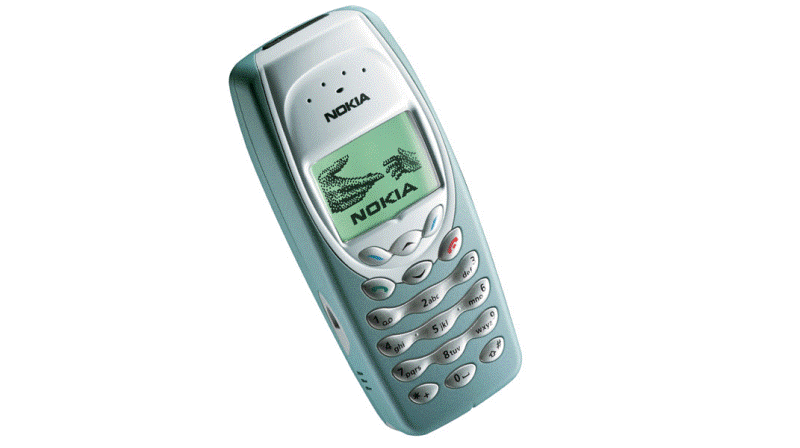 Should you replace your smartphone with a dumb phone?

We know what you’re thinking: what is that sexy beast in the picture above, and where can I get my hands on one?

Well, our friends, that is the Nokia 3410. It’s a phone with countless amazing features: you can call your friends, browse the web (using WAP) and play (count ‘em) FIVE games (including Snake II: This Time It’s Personal).

And, despite the fact it was first released in 2002, it could be one of the most popular phones this year.

Yep, the rubbish old phones of the late 90s/early 2000s are making a comeback, and it’s the flashy new smartphones of today that are making way for them.

But what on earth would possess someone to choose an ugly chunk of plastic like the 3410 over a sleek new iPhone 6? We decided to find out…

A smartphone is basically a distraction machine. If you’re ever feeling bored, you can pick it up and immediately entertain your brain with Facebook, Twitter or Swinging Copters.

Unfortunately, this works the other way round too. Your phone buzzes when someone updates Facebook, bleeps when someone sends a tweet and turns into a vibrating, wailing mess when someone calls you. It’s like having a small metal child who constantly asks for sweets.

In comparison, a dumb phone is like having a polite butler who’ll only ever dare to bother you in case of an emergency. You can even call it Jeeves if you want.

A dumb phone is less prone to accidents

Pick up a phone from 2002 today and the first you’ll notice is how heavy and sturdy it feels. These things are built like tanks, and for good reason too: you carry it about in your pocket all day, and it’s a statistical certainty that you’ll drop it one day.

Today’s smartphones are more like fine china vases, smashing as soon as they drop from any kind of height. The iPhone 6 doesn’t even have to leave your pocket to get damaged; it’ll bend without you even realising.

The new iPhone 6 costs around £600 to buy outright, and it’s pretty expensive on contract too.

A dumb phone will cost you a tenner on eBay and the occasional top-up of credit.

Cool people love old stuff (expect for old people, of course). Imagine the jealous faces and intrigued looks you’d get if you walked into a trendy bar and pulled out a 3210 (disclaimer: they may be faces of disgust and/or embarrassment. It’s hard to tell in the dark).

Are you thinking of downgrading to a dumb phone? Then why not sell your smartphone with musicMagpie? You can spend the cash on your new (old) phone and a few months of credit too!