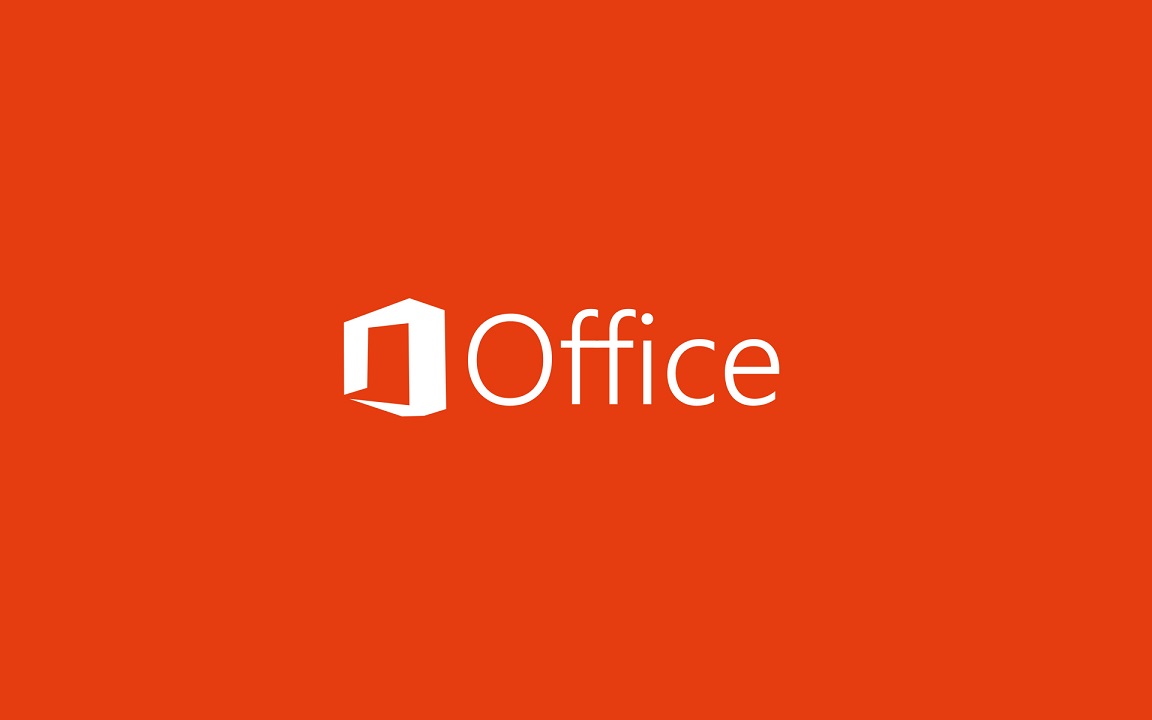 Microsoft have launched their latest version of the popular Office Suite, the updated version provides users with the option to subscribe to the software rather than purchase it in stores. Users will have to ask themselves what they determine to be greater value for money; Office is priced at around £110 if you go to a store and buy it or you can pay around £80 for one year’s worth of subscription. If you update your Office regularly, then the subscription may well be for you, particularly since it allows you to use the software on up to five computers. If however you buy one version of Office every few years then it will probably be cheaper to plump for the in-store version.

Microsoft are clearly playing the long game and are pushing the subscription service; it comes with 60 minutes of Skype calls per month and you get additional SkyDrive.

The software has been given a complete retool in order to optimise it for the touch-input found on Windows 8. You’ll find that a lot of the controls are designed with swiping in mind and users will also be able to pinch and zoom on their documents. The documents are saved to Microsoft’s SkyDrive, which is a cloud-based storage solution, you will however have the option to save your documents to your hard-drive if you wish.

Elsewhere there are handy little plug-ins (the majority of which are free) that allow you to do things like add Twitter to your Outlook e-mail and there’s a Britannica Encyclopedia plug-in too – perfect for research or just expanding your knowledge.

You’ll notice big changes right across the Office package, Word has lots of new features such as Read Mode which features text reflow, there’s Reply Comment which is handy for real time tracking and Object Zoom which has been designed with tablets in mind – it basically an easier way to view tables and charts – put simply, it’s the complete word processing tool.

Excel has been given a timely refresh too; there are plenty of new analysis tools and you’ll find stuff like Flash Fill which helps with easy formatting and there are social sharing options too so you and your friends can get your spreadsheet on.

We haven’t forgotten about Outlook, there are social media options there too as-well as Fast Filters, Context Commands and even a weather bar so you can check the weather whilst e-mailing, just in-case you’re against looking out the window.

Skype has been fully integrated into Office 2013, and if you plump for the subscription service then you’ll get 60 minutes of Skype calls every month and that supports phones in over 40 countries.

Overall it’s the most complete Office to date, there’s plenty more features and additions once you delve a little deeper such as Web-based versions of Office apps which are basically stripped back versions of Word, PowerPoint, Excel and OneNote where you can view documents and tinker with them a little.

There’s no word official word on iOS support yet, Office 2013 is clearly a handy bit of kit so we’re betting that Microsoft waits to see how much of an advantage having Office on board is to various Windows 8 devices.