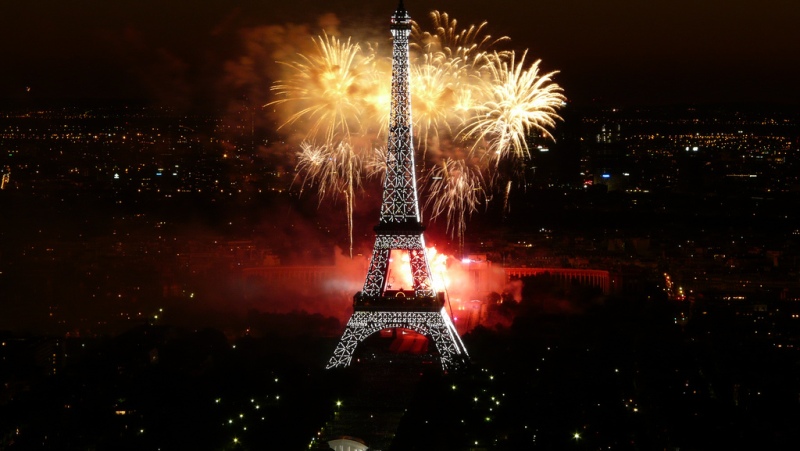 It’s Bastille Day, a day in which the world joins together to celebrate everything French and the beginning of the French Revolution (but mainly the French stuff).

But how can you show some love to our friends across the channel on this fine day? It’s simple, mon frères et ma souers: just sit in your pants watching French films while eating as many brie-filled baguettes as you can!

Of course, that’s much easier said than done because French films are notoriously hard to enjoy. Not because they’re rubbish or anything, but because a) they’re in a completely different language and b) half of them don’t make any sense.

But we’re not going to let a couple of little things like that stop us celebrating the 6th best French export after wine, cheese, croissants, berets and Thierry Henry. So, we came up with this surprisingly easy guide to enjoying French cinema:

Read the Subtitles in Funny Voices

Let’s address l’éléphant in the room; subtitles are annoying. If we wanted to read a book and watch a film, we’d stick on Aliens and pick up a copy of Harry Potter.

But there is a magical way to enjoy subtitles: read everything in a funny internal voice. In one of the films we watched, we recast the main characters as Long John Silver and Barney Rubble and it was hilarious. For a bit…

Accept that weird stuff is going to happen

French movies are weird. There’s no getting past that. Sometimes something will happen that makes literally no sense and it’ll make your brain hurt and make you feel angry and upset.

The solution, of course, is simple; be more French. Whenever something nonsensical happens, just shrug and mutter c’est la vie under your breath. Preferably in an accent.

Pick a movie that stars someone you recognise

If you can’t swim, don’t dive into the deep end. Like-wise, if you’ve never watched a French movie before, you don’t watch one starring art-y types plucked from the streets of Paris; you pick one with actors you recognise.

Take your pick and enjoy.

Those French lessons at school really worked (kinda)! Have a croissant – you earned it.

It’s a scientific fact that people who watch French cinema are 200% more attractive to the opposite sex. You can also sneer at all your idiot friends when they ask if you want to go and watch the latest Transformers movie; vous avez le cervau d’un sandwich au fromage, mes amis!

If all else fails…invent your own plot

You’ve tried to keep up with the subtitles, you’ve tried to follow the plot but you’re completely lost. Don’t panic – just make up your own plot.

Seriously, it happens to the best of us. We’re still convinced Amelie is about a butter saleswoman who travels Paris looking for magic dinosaur eggs.

Have you got any surprisingly easy tips to enjoy French cinema? Let us know on Facebook or Twitter!  Feel free to sell your unwanted DVDs with musicMagpie too.

And have a tres magnifique Bastille Day!

View all post by Chris Smith.
← If you liked 22 Jump Street, you’ll probably love…
The Surprisingly Easy Guide to Surviving the Planet of the Apes →