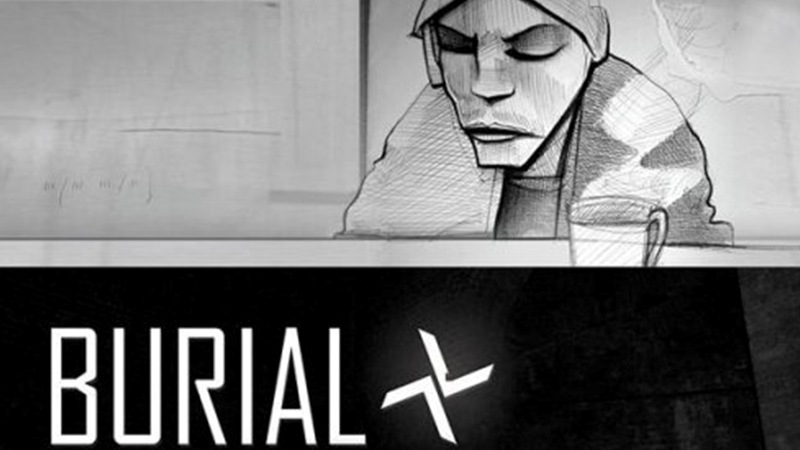 Calvin Harris released his latest collection of upbeat house this week and it’s almost guaranteed to be a smash. You’ll be hearing songs from it from now until eternity everywhere you go.

Dance isn’t all just catchy one-off floorfillers, though. There have been quite a few geniunely brilliant dance albums over the years, 5 of which we’ve collected for you in this post. Enjoy (and make sure you’ve got a decent-sized space to have a boogie in).

Aphex Twin is the go-to dance artist for people who don’t really like dance music that much. His intelligent mix of ambient tracks and glitchy breakbeats came to a triumphant high on the Richard D. James album. Even the most ardent of dance music haters would have to admit that Boy/Girl Song is a pretty incredible tune.

The only real problem with the album is the cover. Specifically, it’s terrifying. We love the music, but we don’t love the nightmares that cover has given us over the years (although they’re nothing compared to the nightmares Aphex’s Windowlicker video gave us…).

Along with baguettes, fine wine and cheese, France has quite a pedigree for producing electro-duos. Case in point: Justice. Although they’ve never quite hit the heights of Daft Punk, this album is a lovely combination of cheesy electro, funk and banging beats.

Interestingly, Justice claim they sampled over 400 albums on Cross, although only 3 songs receive official credit. The rest are so miniscule that you’ll struggle to pick any of them out.

D.A.N.C.E (and it’s kids-choir-hook) is the big hit off this one, although you should give Genesis, Waters of Nazareth and Phantom a spin too.

Calling Untrue a dance album is a bit like calling Drake’s Take Care a party album. While it has it’s catchy moments, this collection of dubstep tunes is downbeat and slow-paced; it’s more ‘the goths from South Park dancing’ than ‘arms in the air at a rave’.  Archangel is the standout, although the whole album deserves a listen. Just make sure you’ve got someone to give you a cuddle afterwards.

Well, we just had to include this, didn’t we? Discovery has been so influential on the world of pop that not including it in a list of essential dance albums would practically be a crime.

Dig Your Own Hole – The Chemical Brothers

If you really, really don’t like dance music, then you might like Dig Your Own Hole. While it shares the beats and blips of its contemporaries, Dig Your Own Hole draws quite heavily from rock music too; Noel Gallagher even crops up for a guest appearance.

Go on, give Block Rockin’ Beats a whirl and try not to get carried away.

What dance music albums would you recommend for beginners? Let us know in the comments.

And if you’ve got any albums you want to sell, get an instant price for them with musicMagpie now!