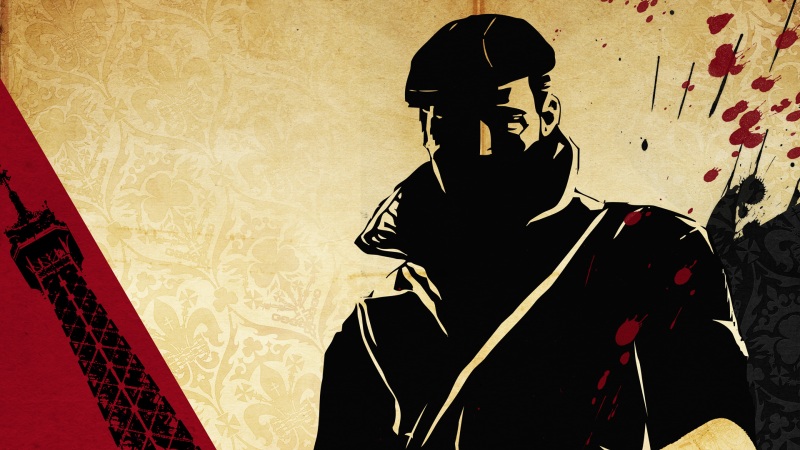 5 amazing games that were sadly overlooked

For every million-selling Call of Duty, FIFA or Assassin’s Creed title, there are 100s of other games that deserve much more attention.

None, though, deserve more attention than the games in the post. Whether its due to poor marketing or bad timing, these are among the most underrated games of all time. Well, we’re not having it! Here are our favourite overlooked games – check them out!

Released in 2009, this open-world action adventure, set in Nazi-occupied France, sees you play as Irish racecar mechanic Sean Devlin as he attempts to avenge the death of his best friend at the hands of a nasty Nazi colonel.

It’s a brilliant, ambitious concept matched by some very unique visuals. The game as a whole is slightly unpolished but still, it should have been a hit. So why has no-one heard of it?

Simple: the studio behind the game, Pandemic, was shut down around the same time the game was released and the title received little to no marketing as a result. As no-one heard about The Saboteur, no-one bought it and another great game was consigned to history (to date – perhaps we can get a Kickstarter going for The Sabotuer 2?)

Enslaved: Odyssey to the West is an action adventure game written by Alex Garland, who wrote 28 Days Later and directed Ex Machina, and starring Andy Serkis, best known as Gollum in Lord of the Rings and Caesar in Planet of the Apes. It received excellent reviews yet sold poorly, with just 730,000 copies sold by September 2011.

While by no means groundbreaking, Enslaved’s post-apocalyptic adventuring deserves more attention; it’s pretty cheap these days and its well worth hunting out. Sell some games if you need some extra cash.

If you think Twin Peaks: The Video Game sounds like the best idea ever, then you need to play Deadly Premonition right now.

The similarities between the two are uncanny: set in the small town of Greenvale, the game follows FBI Special Agent Dale Cooper Francis York as he tracks down a mysterious serial killer. You even drink coffee to replenish your health!

Needless to say, Deadly Premonition is a very weird game. It’s a mix of Shenmue, Resident Evil and Grand Theft Auto and, unsurprisingly, it got extremely mixed reviews – IGN gave it 2/10, while Destructoid gave it a perfect 10. We hate to use the old cliché, but this is videogame Marmite in its purest form.

When 80s pop’sters Tears for Fears sang ‘it’s a very, very mad world’, they probably weren’t referring to a black-and-white beat-em-up with more blood and guts than a Hannibal Lecter dinner party.

But that’s exactly what MadWorld is, dumping players in a fictional TV show and asking them to survive via any means necessary (at least 10 of them involving dismemberment). Despite cribbing its plot from Smash TV, MadWorld is unique and the Wii controls make it even more fun.

Unfortunately, despite (or perhaps because of) some censors kicking up a fuss shortly before the game’s release, not many people bothered with MadWorld.

It’s probably not surprising that a Japanese earthquake survival simulator didn’t sell that well. It’s not exactly the most cheery of concepts, is it?

Well, more fool the people who missed out (which is…erm, almost everyone) because SOS: The Final Escape is nothing short of a cult classic. As the oddly-named Keith Miyamoto, your only objective is to escape the slowly collapsing city while scrabbling around for water.

Sound difficult? Try doing it while laughing at the terrible voice acting and dodgy sound effects! SOS is a unique treasure that will one day get the recognition it deserves. Hopefully.

Got any games you’d like to sell? Click here to get an instant value for them (as well as any CDs, DVDs and Electronics)!

← [This offer has now ended] Get 10% extra cash for your games – today only!
5 of the greatest game trailers (that were nothing like the game) →