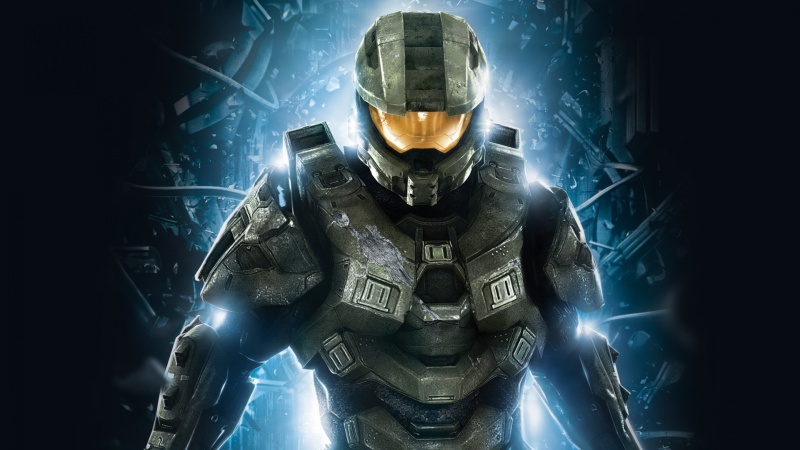 Trailers are designed to convince us to splash our hard-earned cash on a product, and producers will go to great lengths to part us from our dough.

Sometimes, they’ll even go as far as to produce fantastic trailers that bear little resemble to the finished product…

The Dead Island trailer is possibly the saddest depiction of the zombie apocalypse ever created. Set to a soft piano soundtrack and presented in reverse chronological order, the heart-wrenching short shows a young family desperately fighting for survival against a horde of zombies (and ultimately failing).

It was so good that Lionsgate optioned the movie rights for Dead Island on the strength of the trailer alone.

However, the game itself was almost nothing like the initial trailer promised. Moments of reflection are short and sweet, with most of your time spent cleaving zombies in half with an explosive machete. It’s good fun, but not exactly moving.

Halo 3’s Believe campaign cost $10 million to produce, but it was money well spent. The 5 live action trailers, which showed ‘war veterans’ reflecting on the events of Halo from the Museum of Humanity, and the Diorama trailer were widely praised and helped Halo 3 become the biggest entertainment launch in history (it sold over 3.3 million copies in its first week!)

The game itself, of course, is pretty great too. But its nowhere near as emotionally involving, or epic, as the trailers that sold it.

You spend most of your time in Gears of War chainsawing aliens in the face than worrying about the implications of your actions. So why does the trailer suggest otherwise?

Set to Mad World by Gary Jules, the ad shows lead character Marcus Fenix reflecting sadly in a puddle like he’s in a Linkin Park video before running away from an underground threat and shooting hopelessly at a big spider.

It’s a great advert, but it’s not the Gears of War we know and love.

It’s rare that a demo looks better than the final product, but Aliens: Colonial Marines is an infamous example.

Sega were forced to add disclaimers to Colonial Marines trailers after it became clear that the finished game bore little resemblance to the much prettier demo footage.

A further trailer, which used Clint Mansell’s score from Moon, suggested the game would be much creepier and atmospheric than the relatively-generic first person shooter we ended up with too.

Back in 1997, Rare announced a game called Conker’s Quest, based on Nintendo’s ultra-cute squirrel character. A year later, they changed the title to Twelve Tales: Conker 64 and released some early footage of a cute looking platformer.

Two years later, after a quiet period and rumours the game had been cancelled, it was announced that the game had been retitled Conker’s Bad Fur Day and that the titular squirrel would swear more than a sailor who’s just stubbed his toe. His enemies would include a great mighty poo called…erm, The Great Mighty Poo.

Bored of your games? Then why not sell your games and consoles with musicMagpie and upgrade? Just click here to get started!

← 5 amazing games that were sadly overlooked
10 video game franchises that will never, ever die →