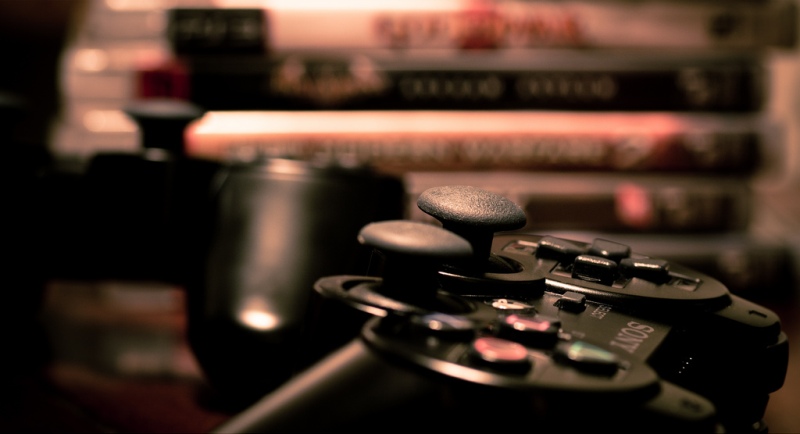 Is Evolve the most original game of the year?

The idea behind Evolve, which is released tomorrow, is one almost as old as gaming itself: a team of human marines take on a big hulking monster with superpowers.

However, Evolve presents one big difference: you get to play as the monster.

It’s rare that gamers get to be the bad guy, and even rarer that they get to be a bad guy they can upgrade and make even more powerful. It’s a novel concept that has earned Evolve a lot of hype; it won ‘Best of Show’ at E3 2014, as well as ‘Best Console Game’, ‘Best Action Game’ and ‘Best Online Multiplayer’.

But will it be the most original game of the year? Here are a few other contenders…

No Man’s Sky is a space exploration game, although you’ll never actually get to explore the entire game’s universe because it would take 584 billion years to do so.

That might sound like a ridiculous claim but its true as No Man’s Sky takes place in a procedurally-generated universe, with players exploring randomly generated planets. As they’re randomly generated, no player will have exactly the same experience, or be able to visit every single planet the game could throw up.

The player’s goal is to navigate from the edge of the universe to the centre, gathering resources and exploring planets as they go. How exactly this will play out isn’t clear, although this interview with creator Sean Murray offers some clues.

Either way, No Man’s Sky could usher in a new era for videogames. We’ll find out later this year.

Rather than a blood-and-guts shoot-everything-in-sight fest, Splatoon is a colourful take on paintball. The goal is to cover as much of the arena in your chosen colour as possible, while stopping the other team from doing the same thing.

Of course, that’s still too normal for Nintendo. So, they’ve given players the ability to turn into a squid and swim through ink for cover. Yep, this will be mad.

Inside is the next game from Playdead, the team behind the bleak indie smash Limbo.

Like Limbo, Inside is set in a monochrome nightmare world where more or less everything is out to kill you. Little is known beyond that, but this should be a unique and unsettling experience if Limbo is anything to go by.

Consisting of a game and a live-action TV series, Quantum Break is an ambitious attempt to combine the two mediums. The actions you carry out in the game, a cover-based shooter with time-control elements, will directly affect the events in the show (and vice versa).

Quantum Break isn’t quite as groundbreaking as it sounds – it’s basically a more elaborate version of The Walking Dead’s branching storylines, with different plots triggered by in-game actions – but it could spark a new trend in the entertainment industry.

Everybody’s Gone to The Rapture

Oh look, another game set after the apocalypse. Excuse us while we go back to bed…

But wait! This apocalypse is different. Rather than running around bashing zombies in the head, Everybody’s Gone to Rapture sees you guide 6 inhabitants of a sleepy village in Shropshire as they try to work out what’s going on. It looks a bit like a mix of The Wicker Man and Skyrim, which can only be a good thing.

ADR1FT is more or less Gravity: The Videogame, with players taking on the role of an astronaut floating adrift in space after an accident at a space station.

What the game might lack in plot originality it makes up for in gameplay originality, though. The idea of playing as a helpless spaceman scrabbling around for resources to get back home, and the emotional choices that might entail, means this could be one of the most unique gaming experiences of 2015.

Which of these games are you looking forward to most? Let us know in the comments.

If you’re saving up, why not sell games online? It’s easy with musicMagpie, just click below!

← 10 video game franchises that will never, ever die
The Best Films, Music and Games for Valentine’s Day →