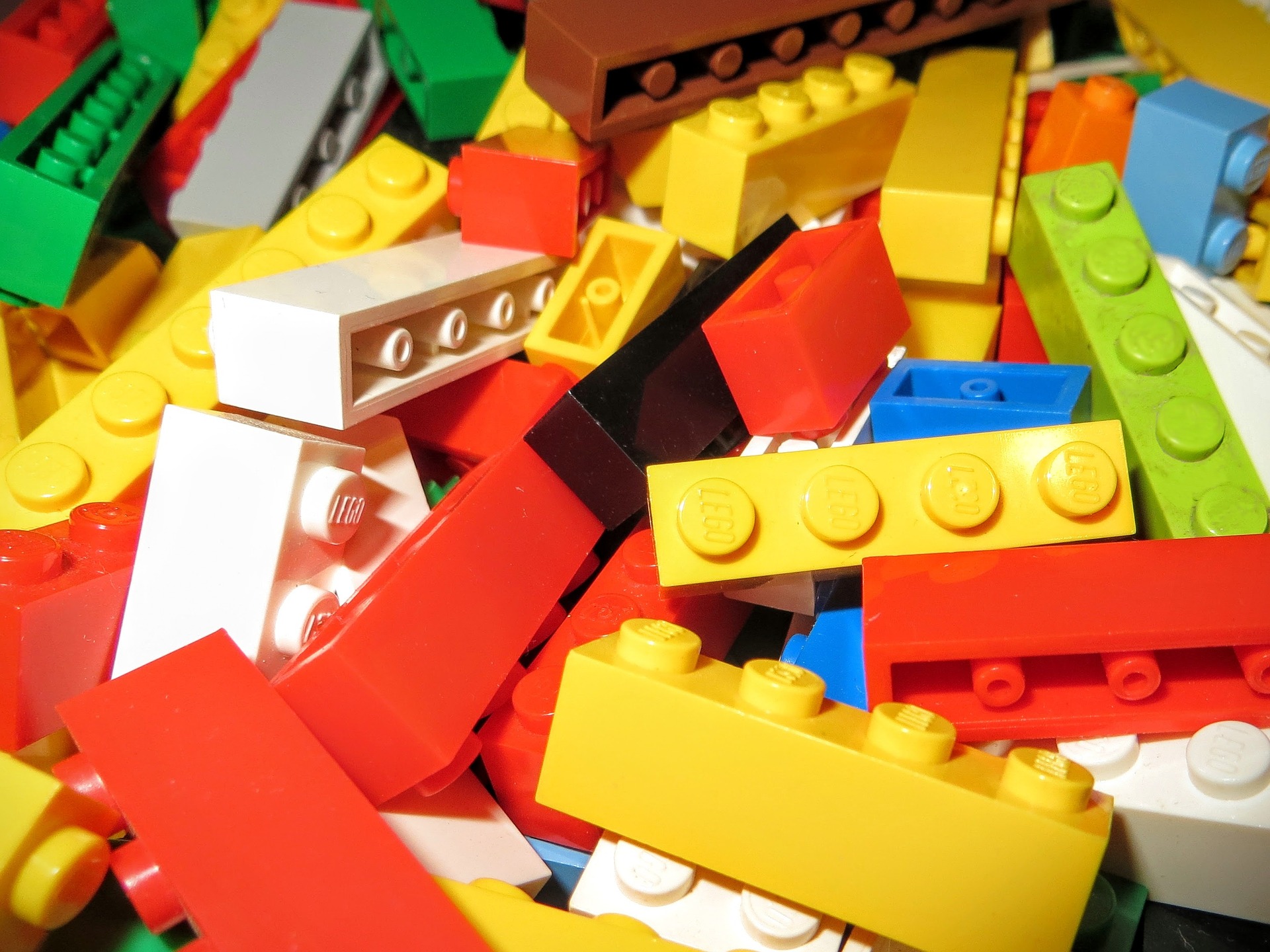 10 things you didn’t know about LEGO®

We’re all familiar with LEGO® and have probably spent hours of our time building models with LEGO® pieces. But how much do you really know about these little bricks that dominated our childhoods? We have some interesting facts about LEGO®!

LEGO® has been around for more than 80 years

LEGO® was founded back in 1932 in Denmark by Ole Kirk Christiansen. He began by making wooden toys before moving on to the interlocking bricks we know and love. The modern LEGO® brick design we’re familiar with was patented in January 1958.

The name itself derives from the Danish language

The name comes from the Danish for ‘play well’ or ‘Leg Godt’. The concept of LEGO® is for their users to learn through play, and their motto is ‘det bedste er ikke for godt’ which translates to ‘only the best is good enough’ in English.

Blocks have been designed specifically

Did you know that LEGO® bricks made back in the 1950s would interlock with bricks from today? This has been designed so that all bricks can be played with – no matter how old or young! This makes building LEGO® collections a breeze.

LEGO® has received a top honour

In 1998, LEGO® was inducted to the National Toy Hall of Fame. They’re in good company, sitting alongside the likes of Playing Cards and the Barbie doll. Not only that, LEGO® were named Toy of the Century by the British Association of Toy Retailers, and are currently the world’s most powerful brand.

How tall is the largest LEGO® tower?

The largest tower made from LEGO® bricks stands at a staggering 112ft and 11 stories high. It took an incredible 500,000 bricks to complete.

Can you build a LEGO® Taj Mahal?

You can! The Taj Mahal, is the largest commercially produced LEGO® set with more than 5,900 pieces. LEGO is popular beyond the physicality of building towers and sets; there have also been 50 LEGO® games created!

No, it’s not LEGO® bricks. It’s wheels! LEGO® are the largest manufacturer of wheels in the world as well as being the biggest toy company.

There are more than four billion LEGO® figurines in the world

If LEGO® figurines were alive, they’d be the largest population on earth. If you lined these little figures up, you would be able to cover the distance from London to Beijing! Did you know, the figurines created by LEGO® are designed with the hole at the top for a reason? You may think it’s just to attach hair or a hat, but it’s really for safety. The hole provides an airway in case it is choked on.

On average, there are 80 LEGO® bricks for every person on earth! Not surprising when you consider one LEGO® set is sold every 28 seconds over the Festive period.

LEGO® is one of the best loved toys in the world, and it’s easy to see why! Are the bricks cluttering up your home? You can now sell LEGO® with musicMagpie too? Click here for more info!