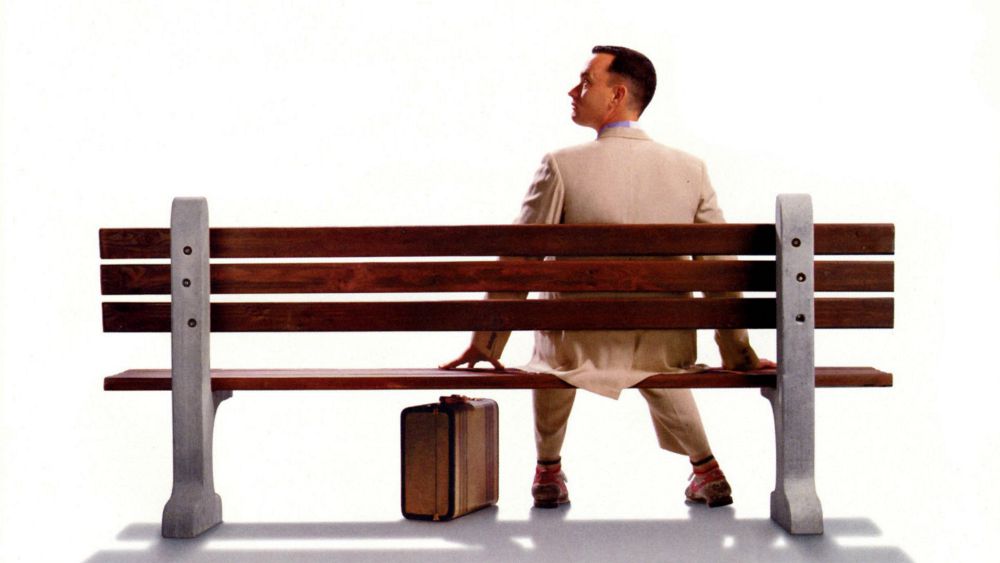 The biggest movies of the 1990s

Everything was better in the 90s, right? One thing is for certain – the decade produced some absolute classic films. We have a list of the highest-grossing films of the 90s; enjoy the nostalgia!

The highest-grossing film of 1998 was Michael Bay’s classic Armageddon; if you haven’t seen the film, you’ll definitely know Aerosmith’s track from the film, I Don’t Wanna Miss a Thing. Bruce Willis, Billy Bob Thornton and Ben Affleck star in the blockbuster, which focuses on a team who fight to stop an asteroid destroying the earth. The reviews may not have been entirely favourable but the box office numbers speak for themselves.

Just one of many huge flicks starting Will Smith – and just one that featured a title song by the man himself – Men in Black was the third highest-grossing film of 1997. Smith played Agent J, alongside Tommy Lee Jones’s Agent K – government agents investigating and controlling alien lifeforms on earth. They uncover a plot that could be deadly, but of course, the Men in Black save the day.

The second film of the franchise, The Lost World: Jurassic Park hit the big screen in 1997. Only one of the original characters returns; Jeff Goldblum as Dr. Ian Malcolm but luckily Steven Spielberg came back to direct. Set four years after the original events, there is another island of dinosaurs who have been free and pose a huge danger.

You all know the key line – “I see dead people.”. M. Night Shyamalan’s thriller focused on Malcolm Crowe (Bruce Willis) who is a child psychologist, and his patient Cole Sear (Haley Joel Osment) who can see the dead amongst the living. It reminds Crowe of a previous case where he’d let a child down and felt the need to resolve the issue. Sear learns to live with the dead and in true Shyamalan fashion, there’s a twist at the end!

There aren’t many film characters the world fell so hard for as Forrest Gump. The 1994 film, with Tom Hanks portraying Forrest, was the highest-grossing film of the year; it’s a heartfelt tale of a simple man from Alabama. We see how his life has touched so many different aspects of history and popular culture; and how he’s still in love with Jenny, who he meets as a child, well into adulthood. It would go on to bag Best Picture at the Oscars.

Earmarked as one of the best Disney films ever made, 1994’s The Lion King is the highest-grossing traditionally animated film of all-time. The story is set in the Pride Lands of Africa – lion Mufasa rules over them, and his son Simba will too. But, Mufasa’s brother Scar wants to rule and plans to get rid of his brother and nephew. We unfortunately lose Mufasa along the way but balance is restored when Simba returns as ruler. Not only a great story line, but the best soundtrack imaginable.

The two biggest names of the 1990s – Will Smith and Jeff Goldblum – join forces in 1996’s Independence Day. It’s considered to be significant in the history of what we know to be the Hollywood blockbuster, with huge marketing campaigns behind it. Alien lifeforms threaten humanity and an unlikely group comes together in order to save the earth. They manage to do so on July 4th.

What grew to be a massive franchise began with Jurassic Park in 1993. The rights to the film were secured before the novel it was based on was even published! A theme park of cloned dinosaurs exists on an island near Costa Rica, but after one of the employees there is killed, the safety of the park must be determined. The film was iconic for the development of computer-generated images (and for scaring the life out of every child in the 1990s), and it went on to scoop more than 20 awards. Unsurprisingly, one of the awards was Best Visual Effects at the Oscars.

The beginning of the Star Wars saga actually came more than 30 years after the first film was released. The Star Wars following was, and still very much is, huge so it’s no shock that so many people flocked for Episode I and made it the highest-grossing film of 1999. Jedi Master Qui-Gon and Obi-Wan Kenobi are assigned to settle issues on the planet Naboo and are forced to evacuate it. It wouldn’t be a Star Wars film without a stellar cast; The Phantom Menace included Ewan McGregor, Liam Neeson and Natalie Portman.

It’s a predictable end to our list! James Cameron’s Titanic was, very easily, the biggest movie of the 1990s. Cameron and his team had a massive budget of more than $200 million – and look how it paid off. Rose and Jack are played by Kate Winslet and Leonardo DiCaprio, who’s friendship looks beyond the social norms of their differing classes. They stick together when the Titanic crashes and sinks; but if only there were room for two on the debris Rose floats on…

Now you’ve been reminded of how great the 90s were, why not relive them! Pick up these films over at musicMagpie store – it’s much less hassle than trying to keep a Tamagotchi alive.

← How many films does it take to win an Oscar?
The Definitive Guide to the Contenders for Best Picture at the Oscars →