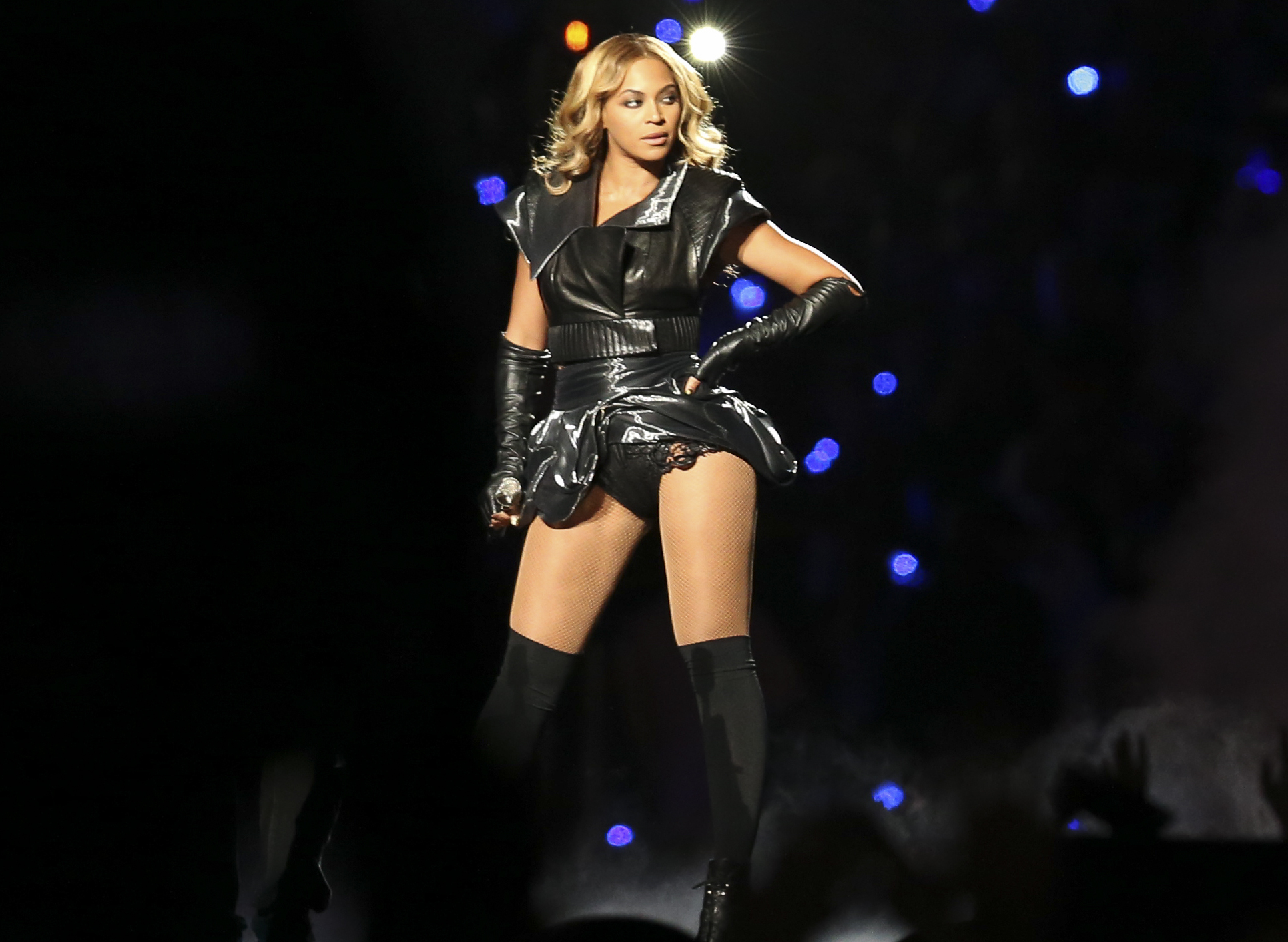 Essential listening: the ladies of Coachella

World renowned music festival Coachella starts tomorrow! This year sees the most female-focussed line up yet, with 33% of the artists performing being women. If you aren’t making it to Coachella Valley, don’t worry! We’ve got a list of some of the hottest female artists gracing the stage this weekend as well as their best tracks.

One of the most consistently brilliant female artists of the last 20 years is headlining Coachella’s Saturday slot. Beyoncé had been scheduled to perform in 2017, but after she fell pregnant with twins, pulled out – so the wait has been long, but we all know it will be worth it. We’re expecting a high-powered set full of energy, with big tracks from 2016’s Lemonade with some classics thrown in for good measure.

Belcalis Almanzar is everywhere at the moment. She lays claim to the biggest track of 2017 with Bodak Yellow and debut album Invasion of Privacy is slated to reach number 1 this weekend. Cardi B’s set has been hotly anticipated as her celebrity continues to rise and a recent pregnancy announcement of her own left fans wondering if she’d have to pull out too. So far so good as Cardi is still set to take the stage on Sunday.

Another bright spark on the rap scene will perform on Sunday. DeJ Loaf has worked with a whole host of immense artists like The Game, Kid Ink and Sunday’s headliner Eminem. At the start of the year, DeJ hinted that her debut album, Liberated, is almost ready so we’re hoping to hear a few new tracks in her set.

Three-piece band HAIM are made up of sister Danielle, Alana and Este. Their debut album Days Are Gone was released back in 2013 and was one of the best albums of the year. Second album Something to Tell You dropped last July and you can bet we were jamming along to that all summer long!

You may have spotted this name before now – Drake is a huge fan of 20 year old starlet Jorja Smith. She featured on his latest offering More Life; on Get It Together and Jorja Interlude but she’s worked with Stormzy, Khalid and Preditah too. Smith won the Critics Choice Award at the BRIT Awards in February – we’re expecting huge things from her and her debut album!

Norwegian singer Sigrid won the BBC Sound of 2018 award back in January, with her track Strangers taking over airwaves in her homeland, the UK and America. Her synth-pop sound will have Coachella goers grooving on Saturday!

Annie Clark’s 2017 offering Masseduction was one of the biggest albums of last year – she just keeps getting better and better. Her fourth, self-titled album from 2014 was highly rated as one of the best albums of the year by a number of outlets too. With five albums to choose from, we can expect a host of brilliant tracks from the last 10 years of Clark’s career.

One of the most soulful elements of the line up comes from SZA, one of the hottest artists in the world at the minute. Her debut album, Ctrl, was hugely popular last year and we’re expecting big things from her set. She’s already toured with Jhené Aiko, Jessie J and Bryson Tiller, and SZA will be on the Championship Tour in May.

If you want to dig deeper into the amazing women headed to Coachella this weekend, look no further than musicMagpie Store! Buy CDs of their biggest hits but delivery is entirely FREE!

← The hidden costs of streaming
Is Mr. Brightside still in the charts? Find out with our handy website! →