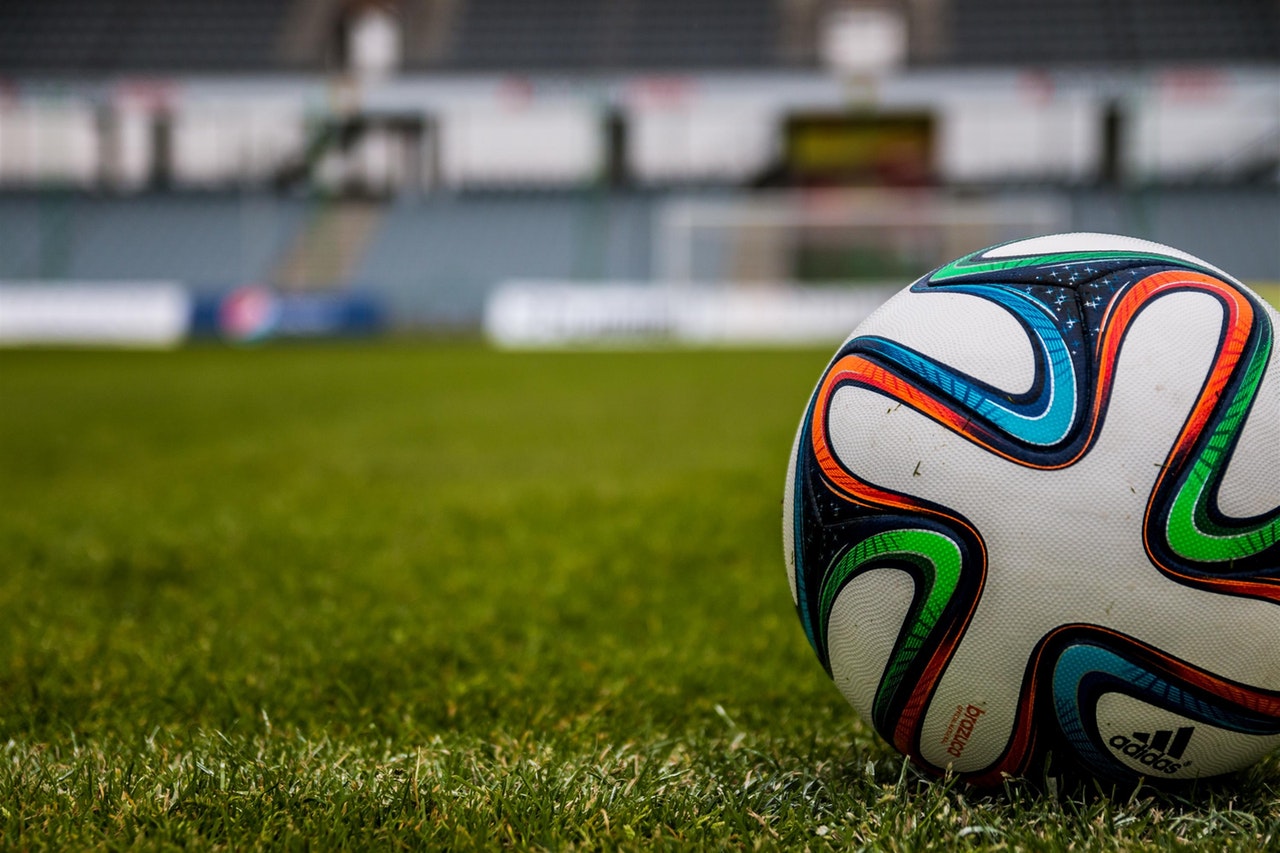 6 of the best World Cup songs

After four long years, the World Cup is finally back! Taking place in Russia, the 2018 FIFA World Cup tournament officially kicks off today with the winner being crowned in just over one month’s time. To celebrate the most exciting tournament of the summer, we’ve looked at some of the amazing World Cup tracks released over the years!

Pre-1990, World Cup songs in England weren’t known for being upbeat – quite the opposite. Because of this, when New Order were approached to produce the World Cup hit for Italia 90, their manager Tony Wilson agreed without hesitation. It allowed the New Order members to rid themselves of their gloomy image (due to their previous band Joy Division) and it allowed the England team to flex their musical muscles. John Barnes, who played for Liverpool at the time, put his rap skills to the test and it was nothing short of brilliant. It’s still loved to this day and no doubt will get an airing when England play their first game against Tunisia on June 18.

Colombian songstress Shakira lent her vocals to the official World Cup song for the 2010 tournament in South Africa. Waka Waka (This Time for Africa) was catchy and uplifting – as any decent World Cup track should be! Waka Waka became one of the best-selling singles of all time, shifting over 10 million units across the world. It topped the charts in Austria, Belgium, France, Luxembourg and Spain – to name a few. The track has deep-rooted football history; Spanish defender Gerard Piqué met Shakira on set for the video for Waka Waka (they’re still together!) and his national side went on to win the 2010 tournament.

The 1998 FIFA World Cup tournament saw France lift their first title on home soil. Croatia’s Davor Šuker was the top scorer, Brazil’s Ronaldo was named best player and Frenchman Fabian Barthez was named best goalkeeper. Makes you feel old, doesn’t it? Ahead of the tournament, Dario G created the instantly recognisable Carnaval de Paris. The song was inspired by football chants and has a running theme of global music. Bagpipes, steel drums and Latin percussion were used to bring the track to life.

Before he made his name with the huge 90s track Livin’ La Vida Loca, Ricky Martin was producing even bigger songs in Spanish. He was the voice behind the 1998 official World Cup song which he performed to over 1 billion people watching when the tournament officially opened, at the Stade de France. It was considered a huge moment for Latin music and will go down in history as one of the greatest World Cup songs ever! It topped the charts in Belgium, Italy, Australia, Spain and Germany among others.

Somali-Canadian artist K’naan wrote his track Wavin’ Flag for Somalia and his aspirations for the freedom of its people. The people at Coca Cola loved the track; so much so it became their promotional anthem for the 2010 World Cup in South Africa. The World Cup version became known as the Celebration Mix, with more upbeat lyrics than the original version had in order to fit in with the theme of the campaign. The celebration mix topped the chart in Germany, Switzerland and Austria.

Originally released in 1996 for the European Championships, Three Lions by The Lightning Seeds, Frank Skinner and David Baddiel got a facelift for the 1998 World Cup in France. As England lost their semi-final clash in a penalty shootout to Germany two years prior, the song still rung true. A few of the lyrics were updated such as “Ince ready for war” referring to Paul Ince’s performance against Italy in a crucial World Cup qualifier and “Shearer certain to score” as Alan Shearer was the top goalscorer at Euro 96.

Excited for the World Cup action to kick off in Russia? Keep up with all of the action on a top of the range phone! Get your hands on a refurbished iPhone at musicMagpie with a 12 month warranty!