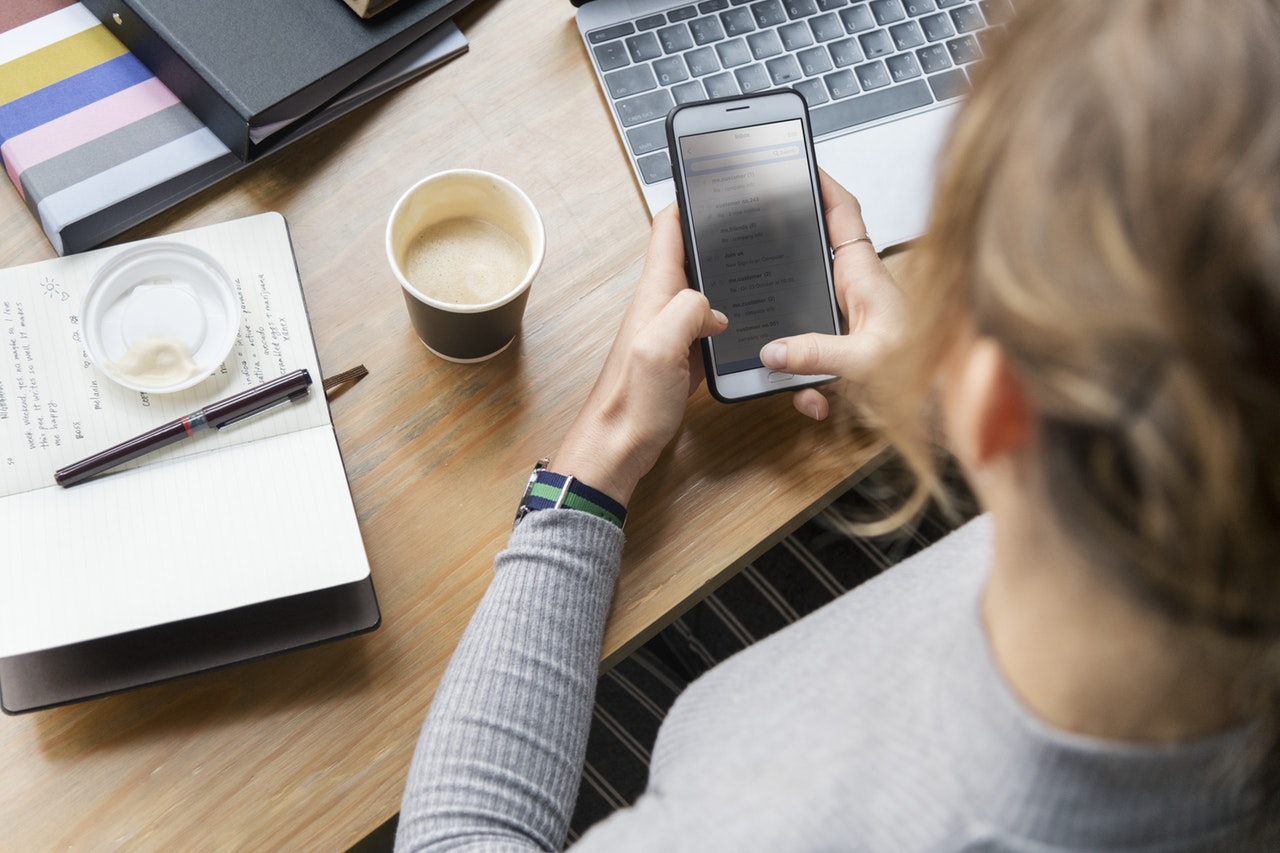 Struggling with phone jargon? Here’s everything you need to know!

Do you struggle to understand what the different features of a smartphone are? Looking into what a phone can do can bring up a lot of language that means very little to us. We hear you. How can you be excited about a phone’s key feature when you don’t have a clue what it is?

To help you out, here’s a guide to some of the different terms used for phones with what they truly mean so you won’t be scratching your head when you upgrade!

How the phone functions

Cloud storage is where you store your data – it’s stored on the internet so it’s easily accessible. You can save stuff like your photos or personal information through the cloud and access it through other devices.

Apple are now offering dual SIM phones and Samsung already offer this feature. Dual SIM means you can use two different SIM cards on the same device. So, you could have your work number and personal SIM in one phone, if you needed it.

This means General Packet Radio Service and it was used for sending multimedia messages before we started using 3G and 4G. If you don’t have a smartphone, this is still important to you!

Using your device hands free literally means that – making calls without physically using your phone. It’s perfect if you need to speak to someone whilst driving.

This is a memory card you can use to bump up the storage in your phone. They’re really easy to get your hands on and can make a huge change to how much you can store on your phone.

These three are the ‘people’ you can ask what the weather is like or to remind you to pick up cat food on your way home. Siri is the Apple version of a virtual assistant, Bixby belongs to Samsung and Google created, you guessed it, Google Assistant.

SIM stands for Subscriber Identity Module and it’s the small chip that holds your number and any numbers you have saved. It’s how you connect to your phone network so you can make calls and send texts.

Previously, our phones used 3G for connectivity which was upgraded to 4G. Download speed in the UK is around 20Mbps, so you could download an app in roughly 15 seconds or load up a YouTube video in two seconds. The strength of 4G will depend upon the network but overall, it should be super quick to use all your favourite apps!

This is the next generation of mobile networks and it’s set to be up to 100 times faster than the 4G we’re used to. 5G will also be able to deal with a greater capacity and there should be little to no lag when you’re connected. When will 5G be rolled out in the UK? Currently, it’s penned for 2020 but widespread coverage may take a further two years.

This refers to the usage on your network so, your deal may say you have 500 minutes and unlimited texts in your package – this is your airtime.

PAYG stands for Pay as You Go. That means you top up your phone and only pay for what you use, compared to the contract set up. With PAYG, you’ll buy your phone outright and get the SIM card separately.

Roaming is the allowance you use when you’re abroad. It might be called ‘data roaming’ on your device, and when you enter into a new country, you’ll usually receive a message informing you of how much it costs to use your phone. You can turn off data roaming in your settings to avoid being hit by any nasty charges.

A deal that’s SIM only means you don’t upgrade and get a new handset. Either you buy a phone outright and pay much less on your monthly bill or you just hold on to the phone you already have and change the terms of your contract. This way, you only pay for air time – you aren’t paying off a device along with it. SIM only deals can be as low as £6 a month!

More and more, phone manufacturers are moving away from the traditional bezel. It’s almost like the frame around your screen – the bezel at the bottom might house your home button (if you have an iPhone before the iPhone X was released) and the bezel at the top will usually have your front facing camera.

For the latest generation of iPhones (and any device that copied the look of the iPhone X), the notch sits at the top of your screen where the front facing camera is. For the iPhone X, this makes sure you have all the technology you need for using Face ID but for any other device, it’s probably not necessary. It just makes the phone look like an X.

It stands for Active Matrix Organic Light Emitting Diodes. It refers to your screen and how it looks. The display is sharp so the colours should be perfect. Some phones use Super-AMOLED screens too which have a higher contrast and the phones can be thinner.

LCD is another type of screen – it means liquid-crystal display. It reproduces colours differently as this display relies on a backlight. LCD phones can be easier on your battery and you’re less likely to suffer screen burn.

This means the camera on your phone will automatically adjust to focus of the lens. This way, the camera will focus correctly on a subject. It will allow you to take better images as you avoid getting blurry pictures!

A dual lens camera will have two cameras on the back of the device which are there to help you take the best possible images. It isn’t a new idea by any means, but it is becoming much more common. Dual lens can help make your pictures look much more professional – your subject can be much more focussed than your background for example. Your photos should be much more vibrant too so you won’t need to filter them.

A megapixel is a unit for measuring a camera. So, for example, the Samsung Galaxy Note 9 boasts dual 12MP camera. Photos with more megapixels will take up more space but you can take images with a lower resolution, depending on the phone.

This feature tries to eliminate blurred photos as it stabilises the image when you take it.

This number refers to screen resolution. 720 are the number of horizontal lines on display whereas ‘p’ means progressive-scan. This resolution is considered to be HD or ‘HD ready’.

Another resolution number which is crystal clear! Videos shot in 4k are around 3840 x 2160 pixels.

It stands for high dynamic range and it takes a number of photos, each with different exposure. Then, it combines the best parts of each picture to give you the best quality image.

Android is an operating system used on phones made by the likes of Google, HTC, Samsung and Huawei. Each version has a sweet name like Gingerbread back in 2011, Marshmallow in 2015 and most recently Pie this summer. The latest update sees the inclusion of ‘digital well-being’ so you can monitor the time you spend on your favourite apps and tweaks to Do Not Disturb so you don’t receive any notifications.

This is the operating system for Apple devices like iPhones. It was originally unveiled in 2007 for the first iPhone, and currently devices are using iOS 11. This update saw the control centre (if you swipe up from the bottom of the iPhone screen, you’ll find this) get a redesign so it’s more useful and one handed keyboards were introduced. The next version – iOS 12 – is set to roll out later this year.

A refurbished phone is a phone that was previously owned by someone else but has been restored to its best possible condition. We discussed this in more detail here.

Is it time for you to upgrade your phone? Why not buy a refurbished device through musicMagpie! You’ll save a fortune and your phone will be covered by our 12 month warranty!

View all post by Laura Hamill.
← The best hidden iOS features
What will Apple do next? →