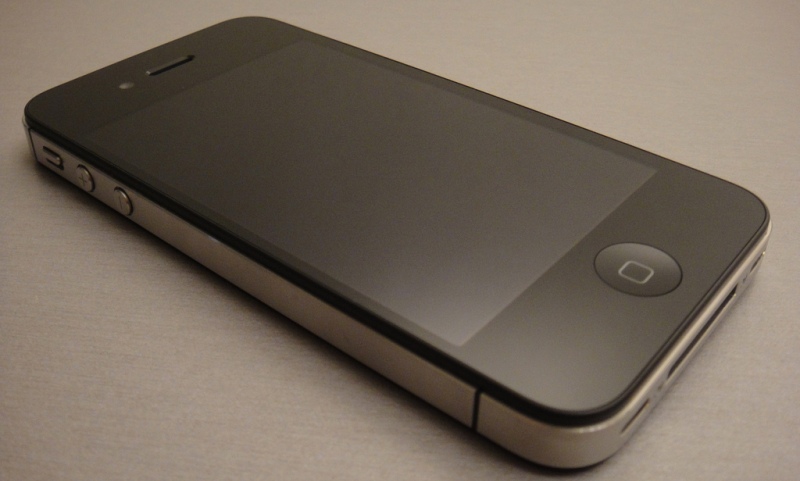 Why are people selling these items? Read our theories below…

The iPhone 4s is about to become even more outdated than it is at the moment, with the iPhone 6 due for release in September. It’s as good a time as any to sell your 4s in preparation for an upgrade.

We love the S3, but the S4 and S5 are miles better. You can pick up the S4 for about £30 a month on a contract, while the S5 is about to drop in price thanks to some new models being released in September. Time to sell and upgrade, we reckon.

Only the Brazilian football team of 2014 can claim to have had a more dramatic rise and fall than the BlackBerry, which went from being everyone’s favourite phone to a virtual artefact in the space of 4 years. The 9900 Bold was one of the most popular BlackBerry models, and is a near-constant fixture on our Top Traded chart.

Apple’s pioneering tablet has suffered from a sales slump over the past couple of months, but has still managed to secure 4th position on our Top Traded chart. It’s not all doom and gloom, Apple!

The PlayStation 2 changed gaming as we know it, transforming it from a nerdy hobby to a globally popular pastime. Things have obviously moved on quite a lot since then, which explains why so many people sell their PS2s to us.

The reasons for owning a PSP are dwindling by the day. Nintendo’s 3DS offers better games and an innovative gaming experience, while most mobile devices are powerful enough to run console-quality games.

HTC are renowned for building brilliant smartphones and the Wildfire S was no exception. Unfortunately, while the design remains excellent, time hasn’t been kind to its outdated Android OS and its processing power. Trade it and upgrade to the HTC One.

Remember when there were loads of stories about people chucking their Wiimotes through their TV screens while playing Wii Tennis? Well, it turns out that the novelty of flapping around your living room like a monkey desperately trying to swat flies eventually wears off. Trade this in for the bigger and better Wii U (which also requires less physical activity).

Even though the Xbox One has been out for nearly a year now, a lot of people are still holding onto their Xbox 360s. And why wouldn’t they? It’s a brilliant console. But…well, just check out Destiny on the Xbox One compared to Destiny on the 360. You want an Xbox One, don’t you?

It’s an iPhone, but without the phone bits. We’re struggling to think of a reason anyone would hold onto this instead of upgrading to an iPhone, which is probably why the Touch has made it onto our chart.

Have you got any of the electronics in our list? See how much you can make for them with musicMagpie!