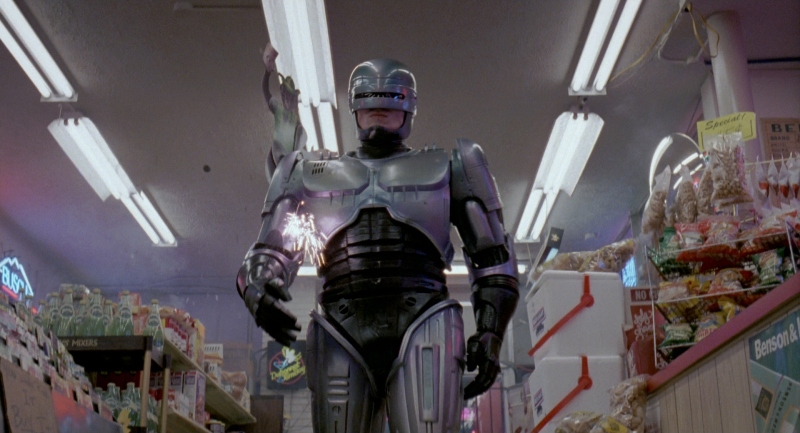 It’s Halloween, and you’ve been invited out to a party!

Unfortunately, you’ve left everything until the last minute and haven’t got a costume to wear. It looks like you’ll have to pull the old ‘throw a bedsheet over your head and pretend you’re a ghost’ trick again…

But wait! There’s still time to make a half-decent costume – just use the clutter around your home!

In this post, we’re going to help you tidy up and look amazing (well, kinda…) this Halloween. Here are some quick-fire costumes you can make using stuff lying around your house (note: results may vary…)

What you’ll need: a short-sleeved shirt, a pair of trousers, old glasses with tape in the middle, pens, paper, calculators, old stationery.

Ah, the nerd; the go-to costume for the lazy and forgetful. Still, nerds are very chic at the moment (so we’re told) and you won’t get told off for not dressing up.

This costume is ridiculously easy to make: stick a pair of old glasses on (don’t forget the customary tape!), put on a short-sleeved shirt (plain white or checked are best) and stick a few pens and a calculator in the breast pocket and voila! Ich bin ein nerd!

This costume will take a couple of hours to make, but its well worth it because you’ll get to be ROBOCOP for the evening!

Once you’ve got your panels, paint them silver. Let the paint dry, and then add in the details of Robocop’s armour using a black marker pen.

Once you’ve done that, punch some holes in each panel and pull some elastic through. Cut an eye hole in the mask piece, pull the panels over the top and trousers, pop some gloves on and hey presto! You’re an unstoppable crime fighting machine.

First things first: this is by no means going to be a movie-quality costume, but you’ll get full marks for effort. And that’s all we can ask for really, isn’t it?

Anyway, dressing up as the world’s cutest robot is pretty simple. Just find a decent sized cardboard box and cut off the top and bottom flaps. Paint what remains yellow and fill in the details with a marker (i.e. his wheels – we don’t have time to make those!).

Then, punch some holes in the front and back panels of the box. Thread some (relatively thick) string through the holes so that the box is suspended over your lower torso.

Then, grab an old hairband and stick 2 pipe cleaners to it (black, preferably). Grab the cardboard from two toilet roll holders, paint them black then stick to the pipe cleaners. If you can, stick some paper over the top and draw eyes on it.

Obviously we haven’t made Wall-E’s grabber arms, but we’re sure you won’t mind pretending you have claws all night; you’re already wearing a cardboard box, after all.

This costume is ridiculously easy to make and is clever enough to impress people.

Grab 2 decent sized sheets of cardboard and cut a square arch out of each of them. Make sure to measure these out so they’re the same size.

Then, glue the arches together in a frame and paint it white. Paint a blue layer across the top and draw the Instagram logo on it in white pen (or print out the logo and glue it on). Add your user name and a time stamp at the top of the frame, and a little heart with a big number next to it at the bottom.

Then, dress how you’d dress normally and pose. You’re a real-life selfie on Instagram!

If you’re a responsible sort of person and sorted out your costumes weeks ago, you can still put your clutter to good use and sell it with musicMagpie! Start selling your unwanted CDs, DVDs, Games and Electronics by clicking here.

← Have a laugh at our favourite fails!
The surprisingly easy way to declutter your DVDs before Christmas →