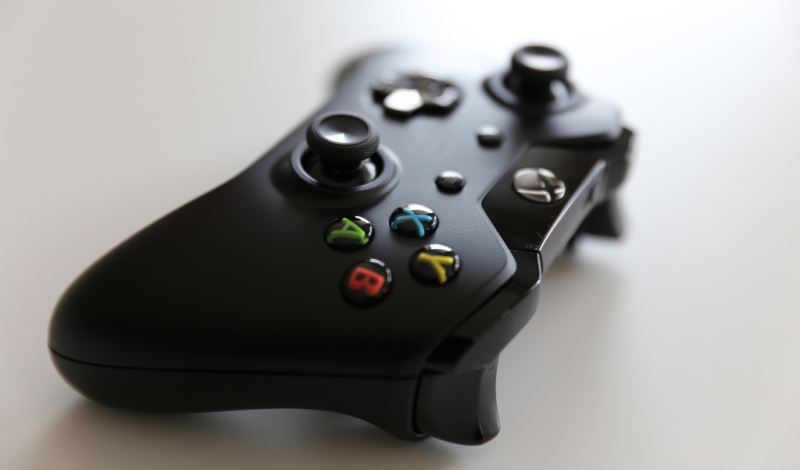 Hankies at the ready, everyone: the final curtain is about to fall on the Xbox 360 and PS3.

2015 is the year that game developers are turning their full focus to the PS4 and Xbox One, with a raft of amazing exclusive titles that the poor old 360 and PS3 just can’t handle. Here are a selection of the awesome games you’ll miss if you don’t upgrade!

The Witcher III, the sequel to the critically acclaimed Assassins of Kings, was originally scheduled for released on 360 and PS3. However, developers CD Projekt Red later stated it would be ‘impossible’ to release on the older consoles, citing the game’s size (it’s 20% bigger than Skyrim) and power.

So, if you want to play IGN’s Best RPG of E3 2013 and 2014, you’ll need to upgrade. It’s worth bearing in mind that the last Witcher was so good that President Barack Obama mentioned it in a speech (although he hasn’t actually played it…)!

With a game world 5x bigger than the one included in Arkham City and the ability to drive the Batmobile (!), there’s simply no way the Xbox or PS3 could handle the might of Arkham Knight.

According to Rocksteady, the team behind Arkham Knight, developing solely for next gen consoles allowed them to be more ambitious. If that means it let them put the batmobile in the game, we’re fully behind their decision. We’d highly recommend selling your Xbox or PS3 to save up for a PS4 or Xbox One in time for June!

The MMORPG prequel to the monster hit Skyrim has been out on PC for a while, but has had to wait for the powerful PS4 and One to emerge before making the leap onto console. Simply put, the older consoles just can’t process TESO’s massive game world.

The original Dead Island was disappointing to say the least (especially after that trailer) but Dead Island 2 looks like a completely different proposition. With a new developer on board and a sunny new Californian setting, Dead Island 2 looks fantastic – and it’s probably because its not being developed for the older consoles at the same time.

Scheduled for release around the same time as The Force Awakens, Battlefront will cap off a wonderful month of Star Wars goodness – if you own a PS4 or Xbox One. Luckily, you’ve got until December to upgrade!

Like many of the games in this post, Final Fantasy XV started life as a 360 and PS3 game. Halfway through development, though, it shifted to the next gen and consequently looks amazing. It could be the first essential Final Fantasy game since Final Fantasy X (which came out nearly 14 years ago!).

The follow up to the 360-exclusive Halo 4 takes full advantage of the Xbox One’s superior power, making it the most ambitious and expansive Halo to date.

Of course, 343 didn’t have much of a choice when it came to choosing whether or not to develop Halo 5 across 2 consoles, as Halo 4 already pushed the 360 to its absolute limit.

Halo 5 is an Xbox One exclusive, so you might want to sell your PS4 if you’re absolutely desperate to play it!

There have been a couple of next-gen editions of FIFA now, which means EA could decide to halt development on previous gen consoles.

It’s unlikely though, as FIFA 14 was released on the PS2 a full 13 years after the console was released! The 360 and PS3 versions may lose a few features, though.

If you’re planning to upgrade to a new console, why not sell your current console with musicMagpie? It’s really easy; just click below to get started!