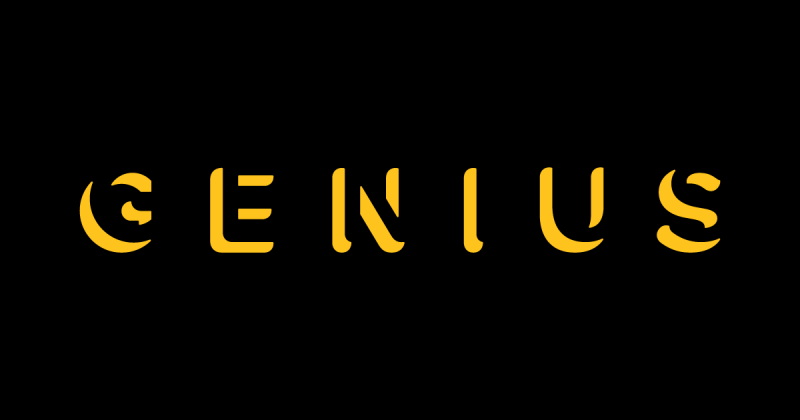 The Surprisingly Easy App of the Week: Genius

Every Thursday, we bring you an app that’ll change your life. This week, it’s the turn of Genius, a lyric and song interpretation app.

Genius, or Rap Genius as it was previously known, is one of the internet’s best loved lyrics sites. Not only does it offer all your favourite lyrics, it also offers in-depth interpretations of the lyrics created by the loyal Genius community.

The app has been around for a while on iOS, but the Android version was only released a couple of weeks ago.

With over 1.7 million songs, you’re pretty much guaranteed to find what you’re looking for too.

How will it change your life?

You’ll no longer have to make up stuff when singing along to a song, which should save you some embarrassment out and about. You’ll also gain a deeper knowledge of your favourite songs, which makes them more enjoyable and makes you look dead clever down the pub.

As the site began with a focus on rap, hip-hop tracks tend to have the strongest interpretations; other genres can be slightly hit and miss (although mostly hit). You can always submit your own interpretations, though.

Give our own surprisingly easy app a go too; it allows you to scan your stuff for an instant price!