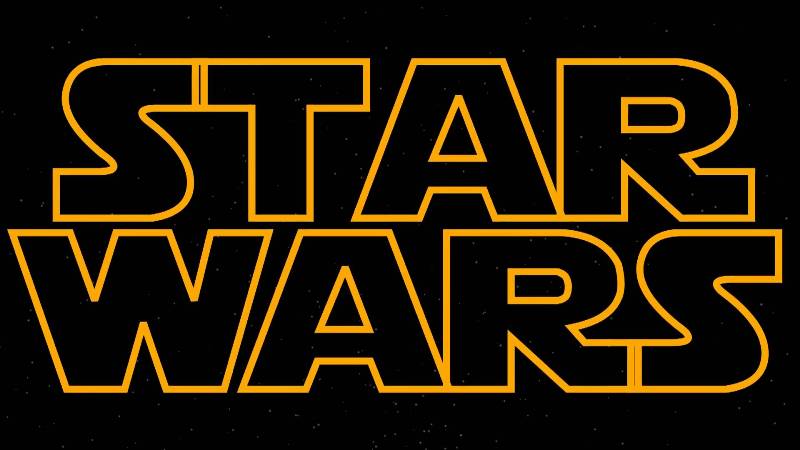 Which Star Wars movie is the best?

It’s a question as old as the Force itself: what is the best Star Wars movie?

Countless polls have been carried out: this one claims it’s The Empire Strikes Back, while a poll of Rotten Tomatoes’ reviews by original reviews only puts Revenge of the Sith at the top. The comments on this official Star Wars site poll even reveal a surprising amount of love for Attack of the Clones.

With The Force Awakens out in just a few days, we decided to find out. We’ve gathered average critic and user review scores from Metacritic, Rotten Tomatoes and IMDB and worked out an average score for each film. Here’s how they rank…

Aww, poor old The Phantom Menace. It’s been the brunt of jokes for over 15 years now, but it’s not actually as bad you remember. The pod-races are pretty cool, Darth Maul is the best Star Wars baddie who doesn’t wear a helmet and we’ve always got time for Liam Neeson (even if he doesn’t make a threatening speech down the phone).

Alright, so there’s Jar-Jar Binks and that weird stuff about midichlorians (spoilers: some genetic stuff that means you can be a Jedi), and it’s still definitely the worst Star Wars film, but time may remember The Phantom Menace more fondly than we do now.

And hey, over half the people who watched it liked it too!

5 – Attack of the Clones

To the surprise of no-one, Attack of the Clones comes in at number 5. This tends to be the one people forget about: it’s better than The Phantom Menace but nowhere near as good as the original trilogy.

Quite a lot of important stuff happens, though. We see Emperor Palpatine becoming the evil wrinkly git of the original films, Samuel L Jackson wielding a lightsaber and the creation of the clone army that would eventually lead to the birth of the Empire. It should have been great, but it just didn’t work for some reason.

Still, it does have Yoda and Christopher Lee having a lightsaber duel – and you can’t ask for much more than that.

And so, the prequels occupy the bottom 3 slots – but only just!

Revenge of the Sith scores 11% more than Attack of the Clones and is dangerously close to being rated higher than Return of the Jedi. It’s also one of only two Star Wars films that the critics liked more than moviegoers.

Revenge of the Sith is arguably the darkest Star Wars movie, following Anakin Skywalker as he transforms into everyone’s favourite heavy-breathing psychopath by killing lots and lots of Jedi.

Despite being as glum as a goth on a rainy day, it’s the most enjoyable of the prequels by some distance. The final scene is as legendary as anything from the original trilogy too.

The final part of the Star Wars saga (for now) creeps in at number 4, but only just. Remarkably, critics liked Revenge of the Sith more than Return of the Jedi, and it’s only the power of the people that stop it from falling below the prequel.

The real problem Return of the Jedi had was following the brilliant The Empire Strikes Back, which ended on such a bleak note that we wouldn’t have blamed Luke and co for packing in this rebellion nonsense and joining the Death Star maintenance crew.

Instead, they decide to team up with a race of teddies and everything gets tied up fairly simply. It’s not terrible, but it’s a slightly unsatisfying pay-off after all the drama of Empire. The final face off between Luke and Vader makes it all worth it though.

2 – The Empire Strikes Back

It turns out the best Star Wars movie of them all is only the second best overall, although there’s a rift between critics, who like A New Hope, and fans, who prefer Empire.

The Empire Strikes Back is much darker than the original, replacing the swashbuckling space fun of the original with bleakness, a philosophical green puppet and an earth-shattering paternity revelation worthy of The Jeremy Kyle Show.

There’s also the Battle of Hoth, Lando and Han Solo being imprisoned in carbonite (but not before delivering the most devastating kiss off of all time to Princess Leia). It’s not just the best Star Wars sequel, but possibly the best sequel of all time.

And so, the film that started it all takes the top spot. It’s beloved by critics although the overall user score puts it below Empire in fans affections.

Still, it’s hard to argue with A New Hope taking top spot: it has more classic lines than Oscar Wilde’s WikiQuotes page, the legendary Obi Wan vs Darth Vader duel and introduced us to the coolest man in the known galaxy, Han Solo.

What’s your favourite Star Wars film? And how do you think The Force Awakens will fare? Let us know in the comments!

If you fancy buying some Star Wars goodies at great prices, don’t forget to check out our brand new Store. Click here to start shopping!