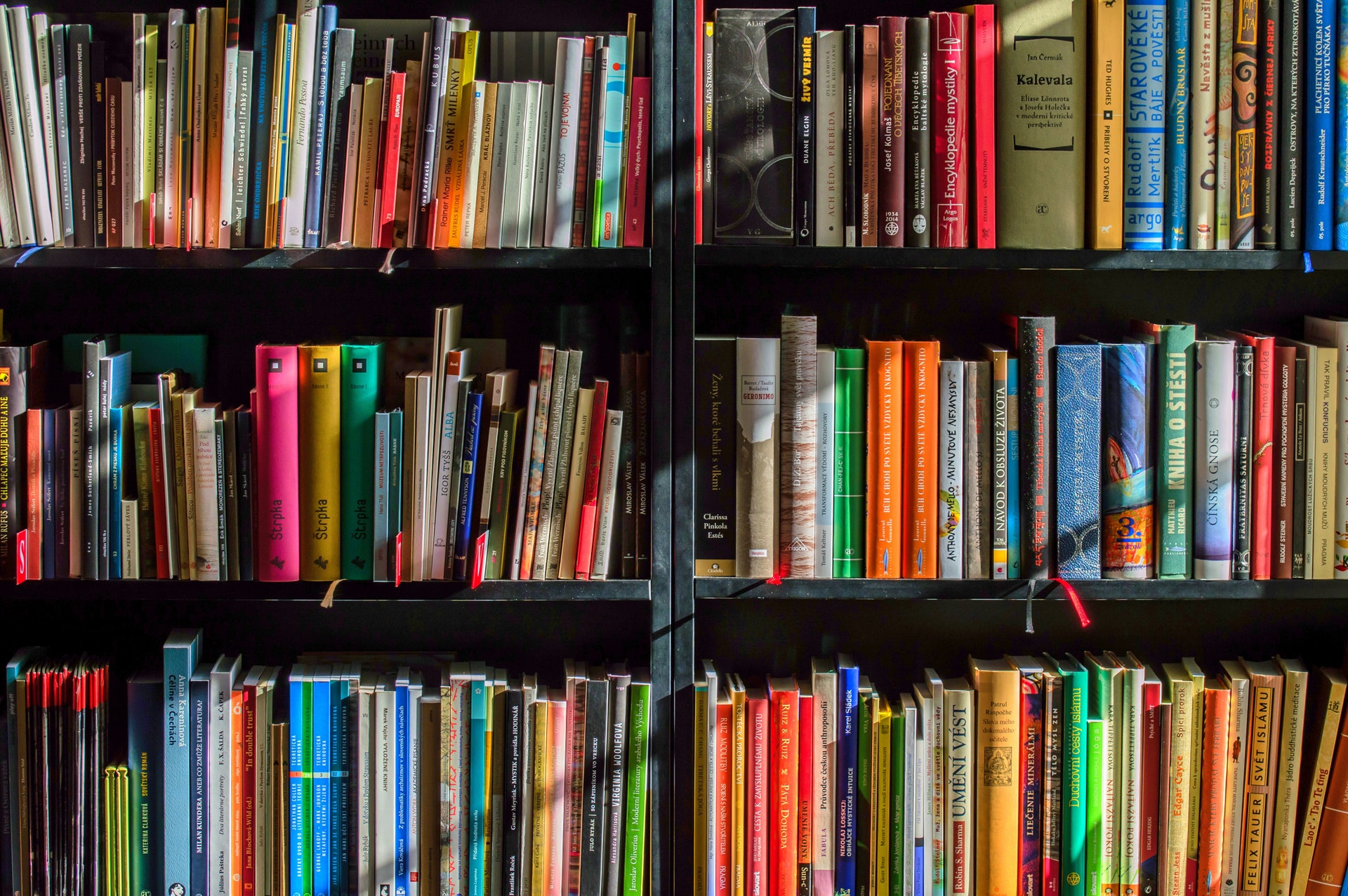 5 of the best-selling debut novels

An author’s first novel can help to make them a success or could have them pinned as a failure. So much rests on your first attempt at anything and a novel is no different. A few authors have made their mark with their debut and have gone on to sell millions of copies of their treasured works. Here are the best-selling debut novels:

At a time when racism was rife, it is the narrator Scout’s father, Atticus Finch, who is thought to be somewhat of a hero in the novel for defending a black man named Tom Robinson who is on trial for rape. Scout and her older brother Jem learn some tough lessons about the Justice System; and about life in their quiet little hometown of Maycomb, Alabama.

Harper Lee’s debut was adapted into the 1962 film starring Gregory Peck as Atticus. Lee’s follow-up Go Set a Watchman, set 20 years after To Kill a Mockingbird, was released in 2015 before her death a year later.

The classic orphan mix-up was the basis of this story, as told by L.M. Montgomery.

She created Anne, a young orphan sent to Green Gables in error when Marilla and Matthew Cuthbert request to adopt a young boy to help on their farm. Despite this, Anne charms the Cuthberts who decide to keep her and the story shares Anne’s life on the farm as she grows up. This sees Anne excelling in school and going on to become a teacher. She looks after the Cuthberts in their older age to repay the opportunities they gave to her.

Montgomery’s tale has been translated into at least 36 languages and sold more than 50 million copies. It has been adapted into an animated TV series by Nippon Animation (later exported to Europe and French Canada) and into the 1985 film of the same name.

The Catcher in The Rye – J.D Salinger

If your first name starts with a J and you publish your name under your first and middle initials, you’re sure to be a literary success.

Salinger’s The Catcher in the Rye is widely regarded as one of the greatest novels of the 21st century. Catcher focuses around protagonist Holden Caulfield who shares stories of love, loss, school expulsions and explorations around New York City.

Holden’s struggle to fit in and struggle with growing up are beautifully documented by Salinger and has gone on to influence the likes of The Perks of Being a Wallflower by Stephen Chbosky and The Bell Jar by Sylvia Plath.

The Catcher in the Rye sells roughly one million copies a year, and is the only novel in this list not to be adapted into film. It is likely the novel will never be adapted as Salinger was so against the idea of Holden Caulfield being immortalised on the silver screen whilst he was still alive.

J.R.R. Tolkien’s The Hobbit introduced readers to one of the best-loved literary and film characters of all-time in Bilbo Baggins.

The Hobbit tells the tale of Bilbo’s quest to reclaim treasure from dragon Smaug – a quest he is convinced to go on by the wizard Gandalf. Bilbo is recruited to be the ‘burglar’ of the treasure and faces many obstacles along the way including a run in with Gollum.

Bilbo experiences personal growth and is noted as the hero of the tale, in a story which has sold more than 100 million copies and too has made its way to Hollywood. The Hobbit trilogy took in almost $3 billion at the box office.

The chances are you’ve heard of the wizard Harry Potter.

The first instalment of what would end up being one of the most successful series ever was released in 1997 and made J.K. Rowling a household name. Harry’s first year at Hogwarts with his friends Hermione Granger and Ron Weasley (and his run ins with nemesis Draco Malfoy) made for a great read and the public wanted more.

Fast forward 20 years later, and the debut novel has sold over 100 million copies, has spurred on a series of another 6 books and a movie franchise that is worth millions. As far debut novels go, it’s hard to top this one.

Need something new to read? Check out the huge selection of books on the musicMagpie Store today, including our incredible buy one, get one FREE offer!

Here’s a summary of the best selling debut novels:

← 10 of the best cult books
6 children’s books everyone should read (even if you’re an adult!) →