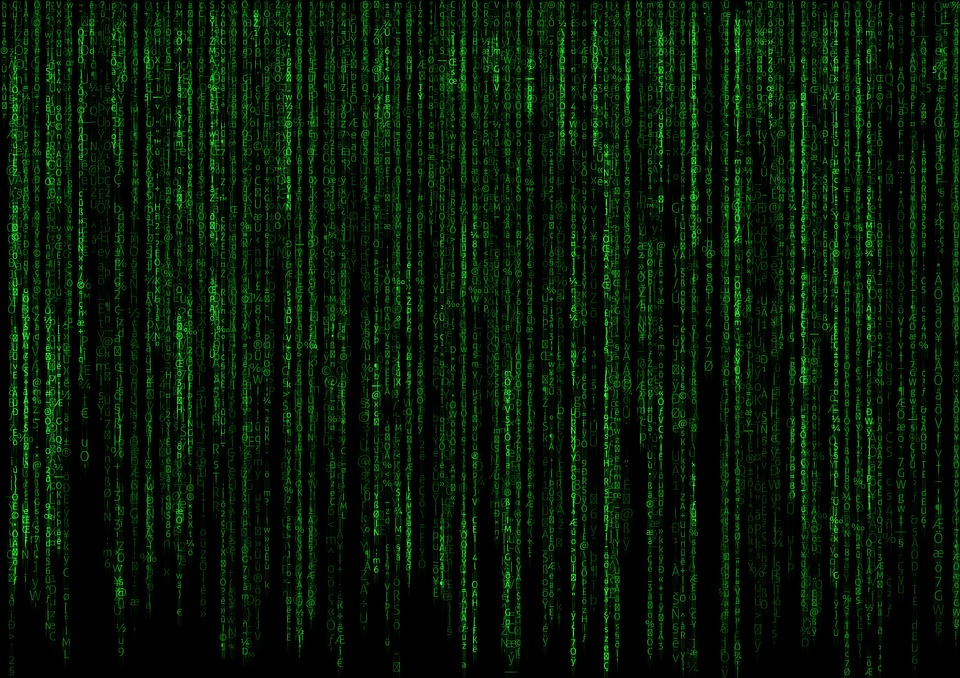 When you invest in a Blu-Ray or DVD copy of your favourite films, more often than not, you’re treated to a heap of special features which let you dig deeper into the making of it. They vary from director commentaries, deleted scenes, bloopers and making-of documentaries. We’ve found the best special features around so you don’t have to!

The Lord of the Rings

Peter Jackson’s interpretations of the works of J.R. R Tolkien are hugely popular; The Lord of the Rings trilogy is one of the highest-grossing film series of all time. Fans of the film series can delve even deeper into Middle Earth with the special features in the trilogy – including documentaries on how the movies were made, features on Tolkien and cinematic trailers.

Christopher Nolan’s 2000 thriller was commercially successful, bringing in $30 million more than budget in the box office. The special features on the DVD of Memento is one of the best around; there is a chronological version of the film hidden within the features, helping you keep track of the story.

This is Spinal Tap

As if the rock mockumentary This is Spinal Tap wasn’t funny enough, the cast did a full commentary in character as part of the special features for DVD. There are also promotional shorts, deleted scenes and abandoned subplots to enjoy!

If you get your hands on the 5-Disc Collector’s Edition, it is jam-packed with brilliant content in the special features. There are five different versions of the film, audio commentaries, featurettes and background on author Philip K. Dick.

The full, four film collection on Blu-Ray is pretty spectacular. There’s a two-hour documentary for The Hunger Games: Mockingjay Part 1 as well as a tribute to Philip Seymour Hoffman and director’s commentaries – without counting the bonus disc which itself is packed full of featurettes and deleted scenes.

Cameron Crowe’s Almost Famous is known for helping to launch the career of Kate Hudson. In the DVD’s special features, Crowe sits down and dissects his film in the special featured commentary alongside his mother. Highly regarded as some of the best commentaries around, it’s insightful and in-depth without becoming tiresome.

Kevin Smith’s 2006 comedy was so well-received when first released that an eight-minute standing ovation was given when it was screened at the Cannes Film Festival. The special features on the DVD of Clerks II includes commentary by Smith, deleted scenes and bloopers. The real gem is the 90-minute, making-of documentary ‘Back To The Well: Clerks II’ – it’s almost as long as the film itself!

Yet another Judd Apatow classic, with a strong comedic line-up including Steve Carrell, Seth Rogan and Paul Rudd; you already know the special features will be golden. You’ve got a commentary of the film with Apatow and various cast members, Judd’s video diaries but best of all is the Date-A-Palooza – it looks at Andy and the guys on their speed dating luncheon and is even funnier than the scene that made the cut.

The Wizard of Oz

Whilst a few versions of this utter classic have been released, the 70th Anniversary Ultimate Collector’s Edition is a work of art. The film  has been rendered and looks beautiful, but fans also have an astonishing 16 hours of bonus features to enjoy. This includes a featurette on director Victor Fleming, a piece commemorating the Munchkins’ star on the Hollywood Walk of Fame and a sing-along track complete with lyrics.

In the mood to indulge in these fantastic extras? Well, you’ll need the DVD and Blu-Ray copies! You can pick them up at musicMagpie Store and delivery is FREE!