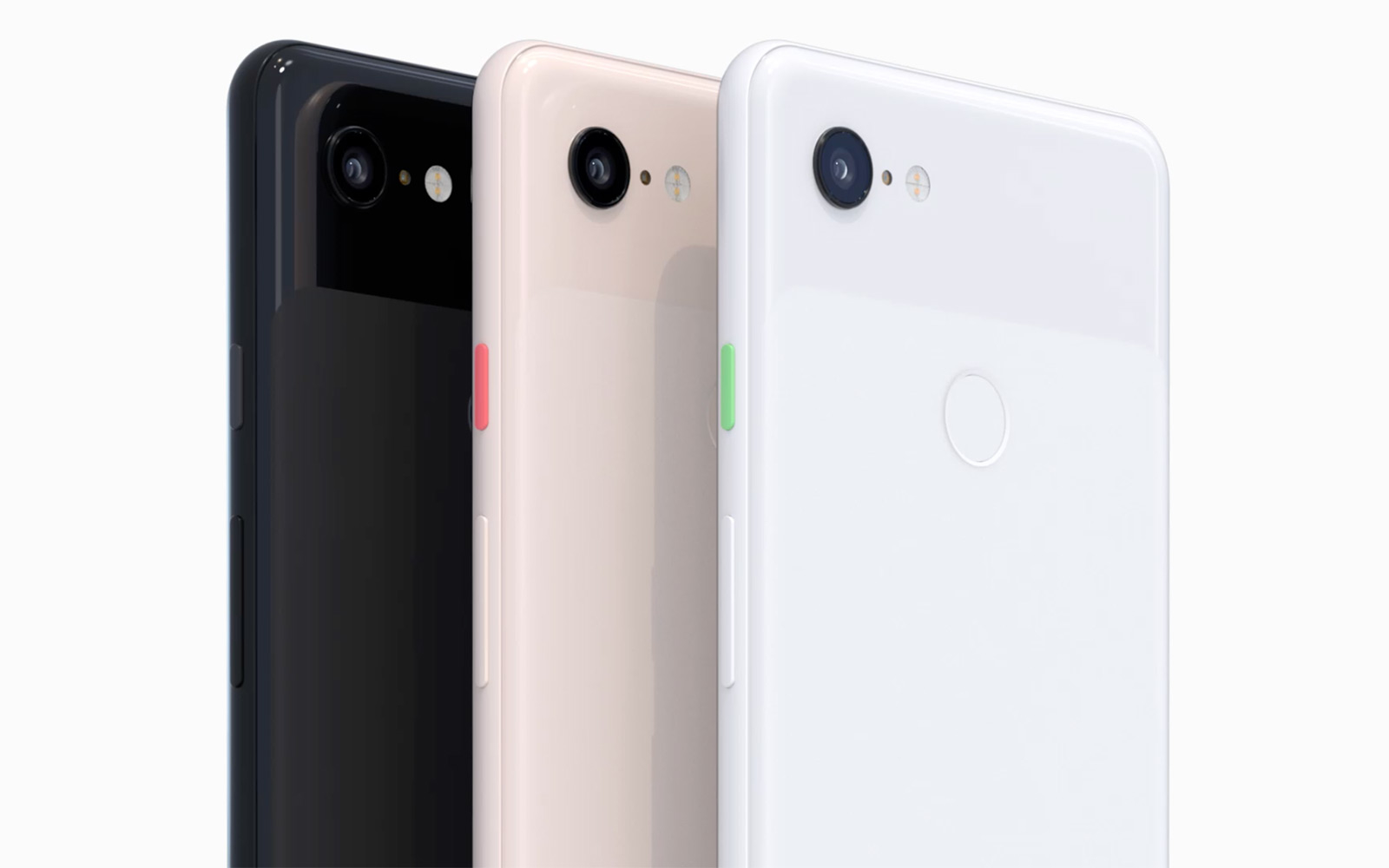 Social reacts to the Google Pixel 3

If you’ve been keeping an eye on the leaks surrounding these devices, what was shared was ultimately… pretty spot on. Both devices are bigger than their predecessors, the Google Pixel 2 and XL.

The Google Pixel 3 boasts a 5.5in OLED display whereas the Pixel 3 XL has a 6.3in screen. The XL version also has a notch on the screen, but we’ll get round to that.

Google have stuck to their guns and kept a single camera on the back, despite the dual lens trend – but there are dual front-facing 8MP cameras, to take a more in-depth selfie.

What they have introduced is a new call feature that allows you to screen spam calls. When a suspect call comes through, Google Assistant will answer in your place and tell the caller you’re using a screening service. It will then ask the caller for their name and why their calling so you can decide whether or not to answer. In fact, you can even block the caller based on the transcription Google Assistant will provide you in real-time of the call.

Inside the phones is a Qualcomm Snapdragon 845 processor, 4GB of memory and a storage choice of 64GB or 128GB. You won’t have the option to include a microSD card and the headphone jack is gone.

So, what did Twitter have to say about this announcement?

For some people, it was a clear winner

I think I’m going to pick up a new Pixel 3 for my next phone. I want pure android, not this BS my galaxy comes with.

After seeing the pixel 3 launch. I wanna sell my new phone.

Whereas others weren’t ready to upgrade to it

After reading up on Pixel 3 there’s pretty much no reason for me to upgrade from Pixel 2 XL to 3 XL the changes hardware are really a let down especially at £200 more to 2XL Original price.

Some more time was needed before the Pixel 3 commitment

The new call screening feature was a definite talking point

Pre order is in for the Pixel 3! Can’t wait! The call screening feature is everything I never knew I wanted. (Yes I know I don’t have to buy the new phone to get it but shut up too late)

Am I the only one who thinks the Pixel 3’s Call Screen feature can be legitimately useful? Why hasn’t anyone added this kind of thing before?

I want the Pixel 3 just for that Call Screening feature. Keeping people at bay since 1985.

Call screening on the new Google pixel 3 is coming to all Google phones. So awesome to actually be excited about a phone feature again. This feature alone is going to keep me a Google customer for a long time to come.

And finally, Twitter’s hot take on the notch

So you can hide the notch on the Pixel 3 XL. Brilliant. The solution to hiding that ugly monstrosity is introducing an artificial bezel that covers half the phone. This was a stupid design decision and should never have happened in the first place! #BezelsMustFall

The notch on Pixel 3 XL is a bad idea.

Are you planning to upgrade to the Google Pixel 3 or XL? Trade in your phone for quick cash with musicMagpie! It takes less than 30 seconds to get a quote and we’ll pay you the same day we receive the phone! Why wouldn’t you?

View all post by Laura Hamill.
← Half of all British adults have smashed their phone screen at some point, survey finds
8 reasons you should buy an Apple Watch right now →