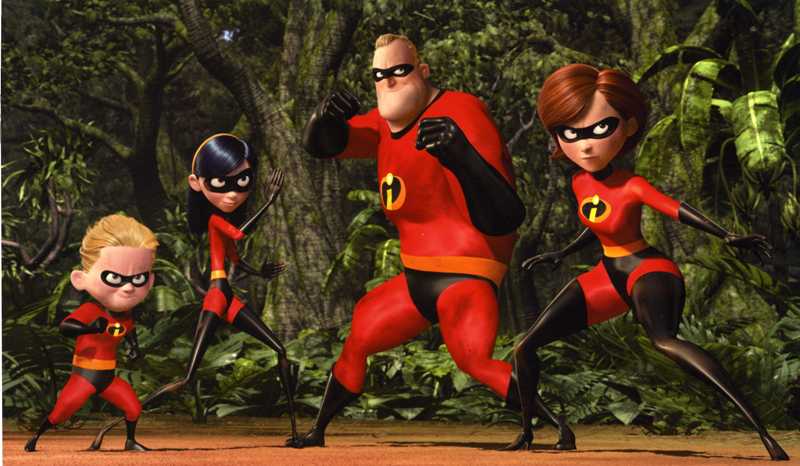 3) The Lord of the Rings Trilogy (Extended Edition Box Set)

9) Pirates of the Caribbean: On Stranger Tides

There have been quite a few new entries onto our most traded DVD chart over the past couple of weeks – let’s take a look.

The Pixar classic stays at the top of the chart, possibly powered by kids switching their love and affection to Toothless and Hiccup from How to Train Your Dragon 2.

This season of Family Guy received mixed reviews when it was broadcast and failed to hit the heights of earlier episodes, which might explain its arrival on our chart at #2.

The Lord of the Rings Trilogy

The epic Lord of the Rings trilogy is arguably the best fantasy series to ever hit cinema screens. But with the third and final part of The Hobbit coming out at the end of this year, we reckon an 18 disc Tolkien mega-collection is just around the corner.

People tend to declutter before the summer holidays, often for a bit of extra spending money on holiday. That’s probably why this Bradley Cooper/Jennifer Lawrence smash is still high on our chart.

The school holidays are fast approaching (or already here for some!), which means the kids are going to be begging and pleading for new DVDs. Now is a good time to get rid of the ones they don’t watch anymore and clear some much needed space in the DVD tower.

Indy is still riding high on our chart. Maybe people are so excited about seeing Harrison Ford as Han Solo again that they’re denying he was in any other movies.

Like we said last time, you can pretty much turn on the TV and catch an episode of The Simpsons any time you want. Watching episodes on a boxset almost feels wrong…

Stephen Spielberg was recently caught up in a hunting controversy on Facebook, as he was pictured with…erm, a dead ‘dinosaur’ on the set of Jurassic Park. Still, it might have encouraged some people to trade in their copies of his brilliant World War 2 mini-series.

Pirates of the Caribbean: On Stranger Tides

The worst movie in the Pirates saga is steadily sailing around the bottom of our chart. Don’t let that get you down though, Jack Sparrow fans: a new film, Dead Men Tell No Tales, is coming out…in 2016. Remember, patience is a virtue.

Another Disney classic in our chart?! We’ll put it down to the heat and kids deciding to play outside instead of singing along to Arabian Nights.

Have you got any of the DVDs in our chart? See how much money you could make for them now with musicMagpie!

View all post by Chris Smith.
← The Top 5 Most Traded Games
The Top 10 Traded CDs – Jacko, Slim Shady and Abba →