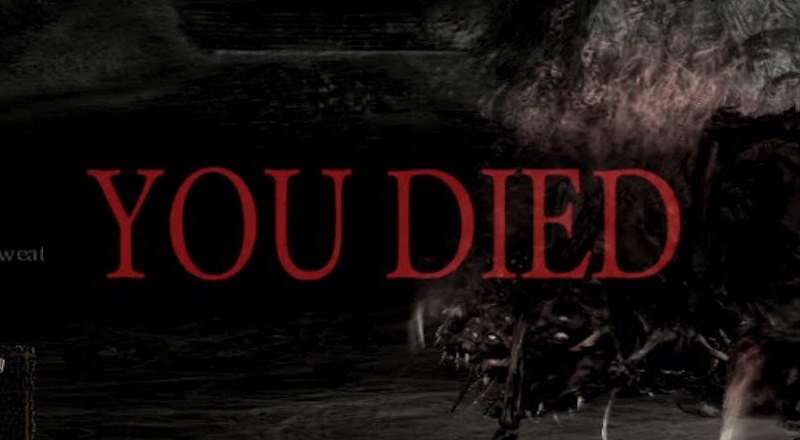 The 10 Most Frustrating Videogames of the Past 10 Years

Games are generally a lot of fun. However, some games make us want to snap our controller in 2, throw it out of the window and then march to the developer’s studios with a pitchfork and torch.

Here are 10 of those games.

Dark Souls 2 is one of the hardest games ever made, so it’s obviously quite frustrating – especially when some big ugly git kills you with one swoop of his sword, which looks like it was designed by a particularly sadistic medieval torture expert.

We’d put it higher on the list, but most people give up before they’ve had a chance to throw a controller in anger.

Frustration rating (out of 5 broken controllers): 1/5

After putting 100s of hours into the 3 Mass Effect games, you finally reach the conclusion of this grand saga. Hang on…what is this? What have you done, Bioware?! ARGH!!! *tears disc out of console, bites it in frustration*

Mass Effect 3’s ending was so bad that creators Bioware apologised for it.

You need the patience of a Buddhist monk waiting for a delayed train to not get angry with an online FPS. Cheap tactics, kill-stealers and squeaky-voiced teens with foul mouths all contribute to the red mist descending.

LA Noire is all about subtleties, from carefully reading someone’s facial expressions to presenting evidence to prove a character is lying.

It’s a shame that main character Cole Phelps is the opposite of a subtle detective then. If you doubt someone’s story a little bit, Cole won’t ask more questions; instead, he’ll launch into a full-blown accusation, annoy the witness and sometimes blow the case entirely.

The worst place to be in a Mario Kart race is 1st. AI players suddenly become faster than Usain Bolt on a jetpack, while missiles, banana skins and red shells fly at you from all directions. Needless to say, you’ll feel like running over the disc in your real-life kart shortly after.

Surviving an onslaught of zombies alone is bad enough, but doing it while accompanied by a ridiculously stupid AI companion called Sheva – whose sole purpose seems to be to run into the grasp of various nasties and die – is enough to make you smash your head into your TV screen.

Or any Call of Duty game, for that matter. Call of Duty turns normal people into hate-filled monsters with a potent cocktail of campers, smart-mouthed mic jockeys, and people who are just too damn good at the game.

While Mario Party 8 looks like a family-friendly virtual boardgame, it’ll actually teach you the toughest lesson you’ll ever learn: skill is nothing, and luck is all that matters.

Seriously, having all of your stars wrenched away from you at the last minute by some quirky gimmick is enough to make you cry tears of angry blood.

FIFA 14 is so frustrating that it’d make the Dalai Lama embrace violence.

Where do we even start? Last minute winners? Lobbed through balls? Replay watchers? People who celebrate goals by running the length of the pitch doing the ‘shh’ thing?

Faced by all that, it’s nearly impossible to finish a FIFA session in a good mood. You’re more likely to be jumping around, screaming about all the injustices the game has dealt you.

Oh, and commentators? We know we’re 2 behind and facing relegation, so SHUT UP!

If you’ve reached the end of your tether with any of the games in this list, why not sell them with musicMagpie? You’ll clear some space in your home, make some cash and be a much calmer person (well, until the next frustrating game comes along…)!