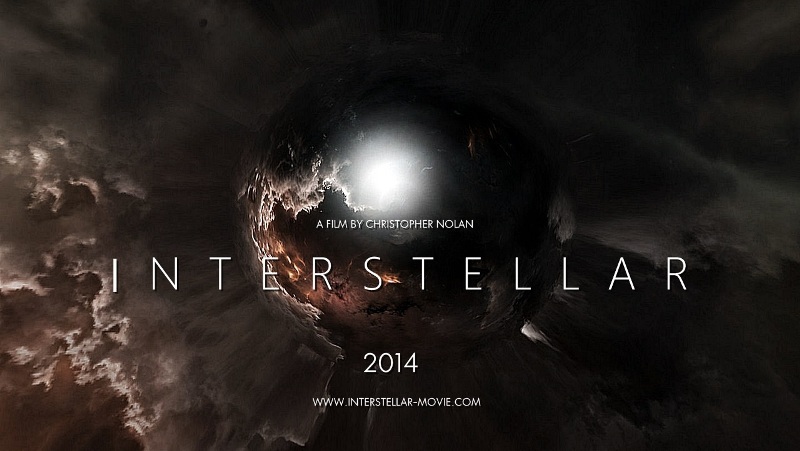 Interstellar is the new film from Christopher Nolan, the director of the The Dark Knight Trilogy and Inception, and it looks absolutely incredible.

With the film set for release tomorrow, here’s everything you need to know.

What is Interstellar about?

There is a lot of mystery surrounding Interstellar’s plot, but it basically boils down to this: the Earth can no longer sustain the human race, and a group of astronauts are sent to travel through a recently-discovered wormhole and find us all a new home in the stars.

A better question might be who isn’t in it? Interstellar has one of the strongest casts we’ve seen for a long time, with loads of A-list actors taking on roles.

Will it be any good?

Nolan has cited Star Wars and Blade Runner as major influences on the film, as well as Stanley Kubrick’s 2001: A Space Odyssey, which means Interstellar should be a must-see for sci-fi fans.

Don’t be put off if you aren’t that into sci-fi though. Despite covering some quite weighty scientific subject matter  –  it draws heavily on physicist Kip Throne’s theories on wormholes, which are recommended reading if you fancy feeling more confused than you’ve ever been about anything  – Nolan has compared Interstellar to ‘the blockbusters I grew up with as a kid’, which suggests that the focus will be on human relationships and big action set-pieces.

One thing we can guarantee you’ll get from watching Interstellar is a numb bum, as its 169 minutes long! Make sure you pop to the loo before settling into your cinema seat…

Check back tomorrow for our thoughts on Interstellar. In the meantime, why not sell some of your DVDs with musicMagpie?