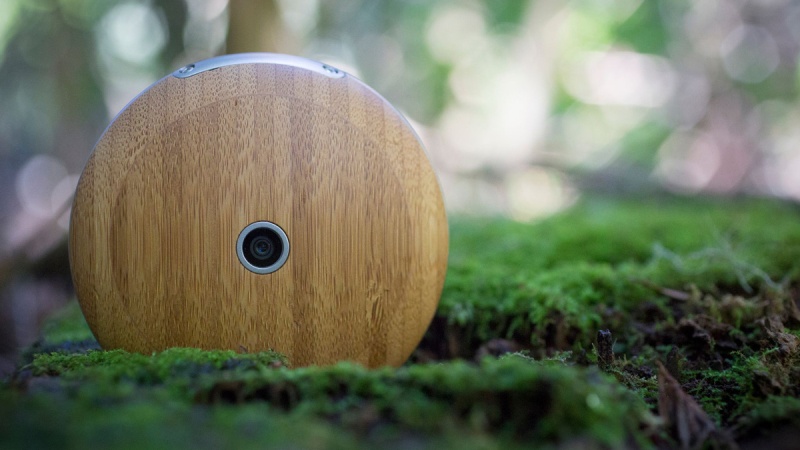 5 of the best smartphones you’ve never heard of

The likes of Samsung, Apple, HTC and LG have such a grasp on the smartphone market that its easy to forget there are hundreds of other manufacturers out there creating geniunely brilliant handsets.

The Saygus V2 (pronounced V-squared, just to be awkward) is an absolute beast of a phone, with a 5” 1080p screen, a top of the range Snapdragon 801 processor and a 21MP rear camera.

It also has more storage space than the Royal family. With 64GB of internal storage and 2 microSD slots, the V2 can theoretically store 464GB of music, videos, pictures and apps. By comparison, the standard iPhone 6 has just 32GB (or 128GB, if you’re willing to shell out).

It doesn’t end there, either. The V2 has a nifty little feature called Wireless HD, which allows you to broadcast videos and games from your phone to your TV, and, to top it all off, it’s waterproof and lined with Kevlar. Is there anything Saugus haven’t thought of?

The ZTE Grand S3 is a fairly standard smartphone – a 5.5” screen, a decent processor, an okay camera – with one groundbreaking feature: facial recognition.

To unlock the S3, you have to use your eyes. It’s a cool gimmick that’ll make you feel like you’re in Minority Report and it’s more secure than fingerprint scanning too.

The Grand S3 is only available in China at the moment, but it’ll hopefully hit these shores soon. If not, we wouldn’t be surprised to see retina scanning on the next iPhone.

Named after a nonsense word created by the author of the Owl and the Pussycat, the Runcible looks like it was pulled straight from a fairytale.

Believe it or not, the Runcible is actually a fully functioning smartphone, with most of the features you’d expect from your average device.

However, it’s designed for a ‘quieter’ lifestyle, with less notifications and distractions (Engadget even referred to it as an ‘anti-smartphone’). Maps, for example, take the form of a compass while social media is represented by slowly growing bubbles.

The pocketwatch design isn’t just a novelty either, with the curved wood back designed to provide comfort and calm. There’s no release date on this one yet, unfortunately, but we hope to see it soon.

After the events of the past year, privacy has become a big concern for many people. The Blackphone 2 aims to alleviate those fears with an ultra-secure OS and a raft of security features.

It runs on PrivatOS, a version of Android specifically modified for security. It’ll stop apps from gaining any unnecessary data about you, as well as offering you different security features depending on where you are.

We love the OneTouch Idol 3 for two reasons: it’s cheap and you can use it upside down.

Yep, the Idol 3 has microphones and speakers at both ends, meaning you can pick it up however you like and start chatting away. It doesn’t sound like a particularly ground-breaking feature, but it’ll save a lot of embarrassment we’re sure!

It only costs around £200 too, for which you get a decent set of processors, a 13MP rear camera and Android 5.0. It’s not market-leading, but its easily as good as last year’s devices.

If any of the phones in this post have caught your eye, why not sell your current phone and upgrade? Just click below to get an instant price!