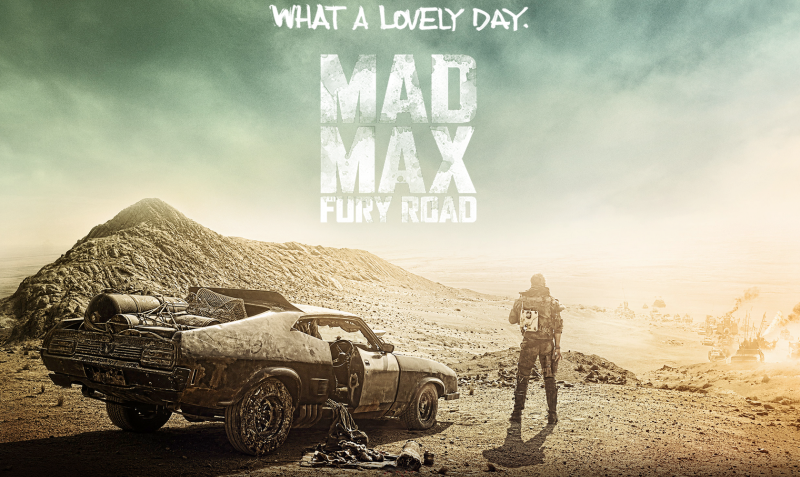 With the nights getting longer and the days getting sunnier, the UK cinema releases are hotting up. Let’s take a look at this month’s new movies!

Far From The Madding Crowd

A relatively straightforward adaptation of Thomas Hardy’s legendary tale of romance and hardship in 1870s England.

A group of internet-addicted teenagers are terrorised by a supernatural ghoulie pretending to be their dead friend. Like Paranormal Activity if the ghost figured out how to use Facebook.

The Age of Adaline

A woman is granted immortality after a freak accident. However, she eventually meets an all-too-mortal man who makes her reconsider her eternal life.

Samuel L. Jackson is the President of the United States.

Oh, you need more convincing? Well, he fights off a load of terrorists with the help of a 13 year old boy after Air Force One crashed into a Finnish forest. It’s a dead cert for an Oscar.

The team from the hit BBC series hit the big screen, attempting to reprimand a deadly terrorist who has escaped from custody.

Chris Rock attempts to become a serious actor after his wedding is broadcast on his fiancee’s reality TV show.

The Barden Bellas return to take on an international singing competition that no US group has won before.

A Royal Night Out

The true story of when the Queen and Princess Margaret went on the razzle after Britain’s victory in World War 2. Don’t go expecting to see the Queen perched on a curb outside Rev’s at 3am after a few too many vodkas, though; it’s not that kind of film.

The ghost of the 80s classic has been summoned, given a 21st century makeover and forced out to the cinema to make loads of money. All together now: they’re here!

An enthusiastic teenager and a former inventor team up to find the secrets of a mysterious place called Tomorrowland, which exists in their collective memory. With Brad Bird directing, this Disney flick could be one of the biggest hits of the summer.

Al Pacino stars as a washed-up rock star struggling to change his excessive ways…until he discovers a letter written to him by John Lennon 40 years ago.

Simon Pegg and Lake Bell star as a pair of lovelorn strangers who meet after a blind date goes wrong.

Not the long-awaited Grand Theft Auto film, but an action-drama in which Dwayne ‘The Rock’ Johnson travels across an earthquake-ravaged California to save his daughter.

Here are the best of this month’s UK DVD releases.

11th May: The Theory of Everything, Playing It Cool

← Which Avenger’s DVDs do our customers sell most?
The Very Best (And Very, Very Worst) of Samuel L. Jackson →