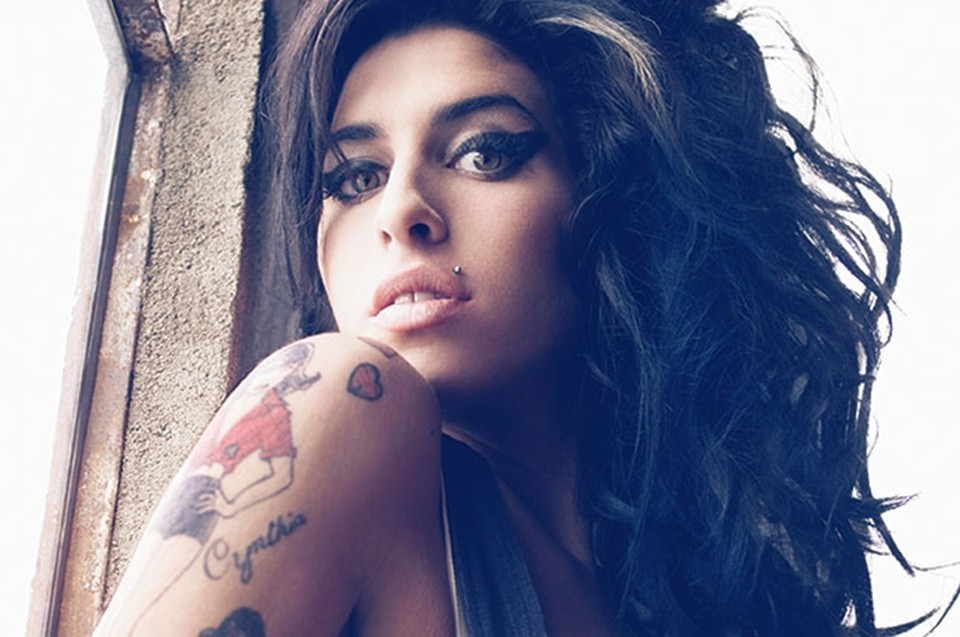 5 of the best second albums ever

Releasing a follow up album is difficult in any genre, particularly if your debut album was well received. The ‘second album syndrome’ is known the world over: artists struggle with the pressure to emulate their first offering and succumb to creating something subpar. This isn’t always the case though, and some artists have pulled an absolute blinder with their second album. We look at some of the best sophomore efforts to date.

Before Kanye became Yeezus and the fashion powerhouse he is today (or Mr Kim Kardashian, depending on who you ask), he was creating classic hip hop albums. Late Registration had big name verses from The Game, Jay Z and Adam Levine. It gave us the timeless Gold Digger, the emphatic Touch the Sky and the emotional Heard ‘Em Say. It had it all and was a perfect offering off the back of his first attempt, The College Dropout.

Amy Winehouse redid just about everything for her second album. After Frank, she came back with a beehive, a smooth sound, and a whole lot of heartbreak. Rehab was one of the biggest songs of 2006 and the album followed suit. The successes of Back to Black were unprecedented and it’s hard to forget Amy’s reaction to winning the Grammy for Best Album in 2007. It was the second best-selling album in the UK of the 21st century and by 2013 had shifted more than 12 million copies worldwide.

Radiohead were one of the biggest bands in the 90s, thanks to the success of Creep from their debut Pablo Honey. But it would be their second effort, The Bends, that would solidify their status in the music world. This album has received immense acclaim – it was deemed the second-best album of all time by Virgin, only losing out to Revolver by The Beatles. Q readers also thought The Bends was the second-best album of all time when polls ran back in 1998 and 2006. Thom Yorke et al won’t be too disappointed by coming second in that poll though – OK Computer came first.

Kendrick Lamar’s second record far surpassed his first, Section.80, with top-drawer producers, big singles and tales of life in Lamar’s home city of Compton. In its first week, the album sold 242,000 copies and debuted at number 2 on the Billboard 200 chart. The album gave us classics like Swimming Pools (Drank), Backseat Freestyle and Poetic Justice. There isn’t a bad track on the album which has helped make Kendrick the household name he is today.

You know the cover art, you know the lead single – Nevermind is very much regarded as the best-ever second album by the masses. Debut album Bleach wasn’t a big commercial success, so when Nirvana recorded their second album Nevermind (with new drummer, Dave Grohl), the expectation was around the same. Little did they know, it would become a huge success that would leave a legacy long after lead singer Kurt Cobain would pass away. The album largely helped bring Grunge into the mainstream.

Do you need to add these gems to your music collection? You’re in luck – these classics are available at amazing prices on the musicMagpie Store! What are you waiting for?

Here are the best second albums ever: