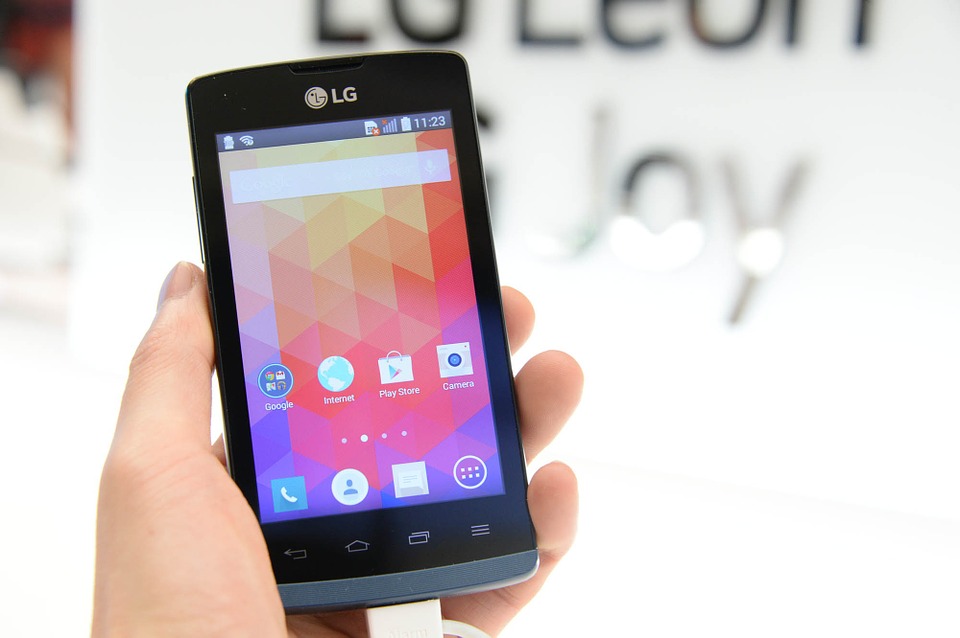 6 of the best non-Samsung and Apple smartphones

With Samsung S8 and iPhone X being mentioned at every opportunity, it’s easy to forget that there’s a huge world of smartphones out there! Here’s our look at some of the best smartphones on the market that aren’t Samsung or Apple.

One thing that caught our eye with this device is the ‘Edge Sense’ feature. It allows you to operate apps with a squeeze of the phone – how cool is that? The spec of the device is well worth it too, with a 12-megapixel rear camera, ultra-fast processors and an impressive battery life. It’s got a sleek design, and works out cheaper than the Samsung S8. If you can live with the lack of a headphone jack, then this is the phone for you. It may not have Siri, but the U11 does have Amazon Alexa: using the immense microphone built in, Alexa won’t tell you she can’t understand what you’re asking her.

Arguably the best phone LG have produced for years, the G6 looks beautiful and takes incredible images. The device is almost bezel free, with an 18:9 screen. The device itself is smaller than the likes of the Samsung S8 but it’s large enough to fit comfortably in your hand for everyday use. The only thing that truly lets the device down is that its processors aren’t as up to scratch as the likes of the HTC U11. The G6 will withstand some contact with water which is more than some of the other devices that made this list.

At £170, this is the best phone you’ll be able to get on a budget – considering Apple’s iPhone X retails at around £900, it’s hard to believe you can get smartphones at such an affordable price. Depending on what you use your phone for, this could be the one for you. The design shows huge improvements and the device runs on the latest version of Android. The camera isn’t wonderful, and games won’t be of the highest quality – but a top-spec android phone at such a low price can’t be ignored.

Keen photographers need this phone. The images taken on the Google Pixel are beautiful – colours are vibrant, the camera is super quick and your snaps will be detailed. The battery life is impressive; games, streaming and messaging won’t drain it like some others do. When you do need to charge the phone, it’ll be full in no time. This device is top-quality, works lightning fast and its design isn’t a million miles away from the flagship Apple. The price for the phone isn’t dissimilar to a current Samsung but it has everything you could possibly need at your fingertips.

You’ll get more bang for your buck with Lenovo’s latest offering, which can be yours for less than £200. This low price doesn’t mean corners have been cut whatsoever; the device’s screen is one of the best around for this budget and it has a great battery. If you’re a gamer, you may want to shy from this as the graphics aren’t up to scratch, and it isn’t running on the most recent version of Android. The connectivity to Wi-Fi networks is impeccable, the headphone jack sits at the top which is perfect for music lovers who like to stream their favourite albums, and the phone is slightly thicker and heavier than others on the market – a breath of fresh air for us!

A top-end smartphone for under £500 is considered something of urban legend, but we can assure you it exists: in the form of the OnePlus 5. As companies move away from the idea of the traditional headphone jack, the OnePlus 5 still has one which may just be music to your ears. The device isn’t short on memory either, as your choices are 64GB or 128GB. Every device out there has its issues but the speed of this phone will outweigh the reported connectivity problems its had.

Looking to break away from the Apple and Samsung hype? Now is the time to trade in and get one of these great smartphones. Get the best possible price for your device at musicMagpie!

← iPhone 8 & iPhone 8 Plus Reviews: is this the best iPhone ever?
Google unveils a self-teaching AI that became a board game master in just 3 days →