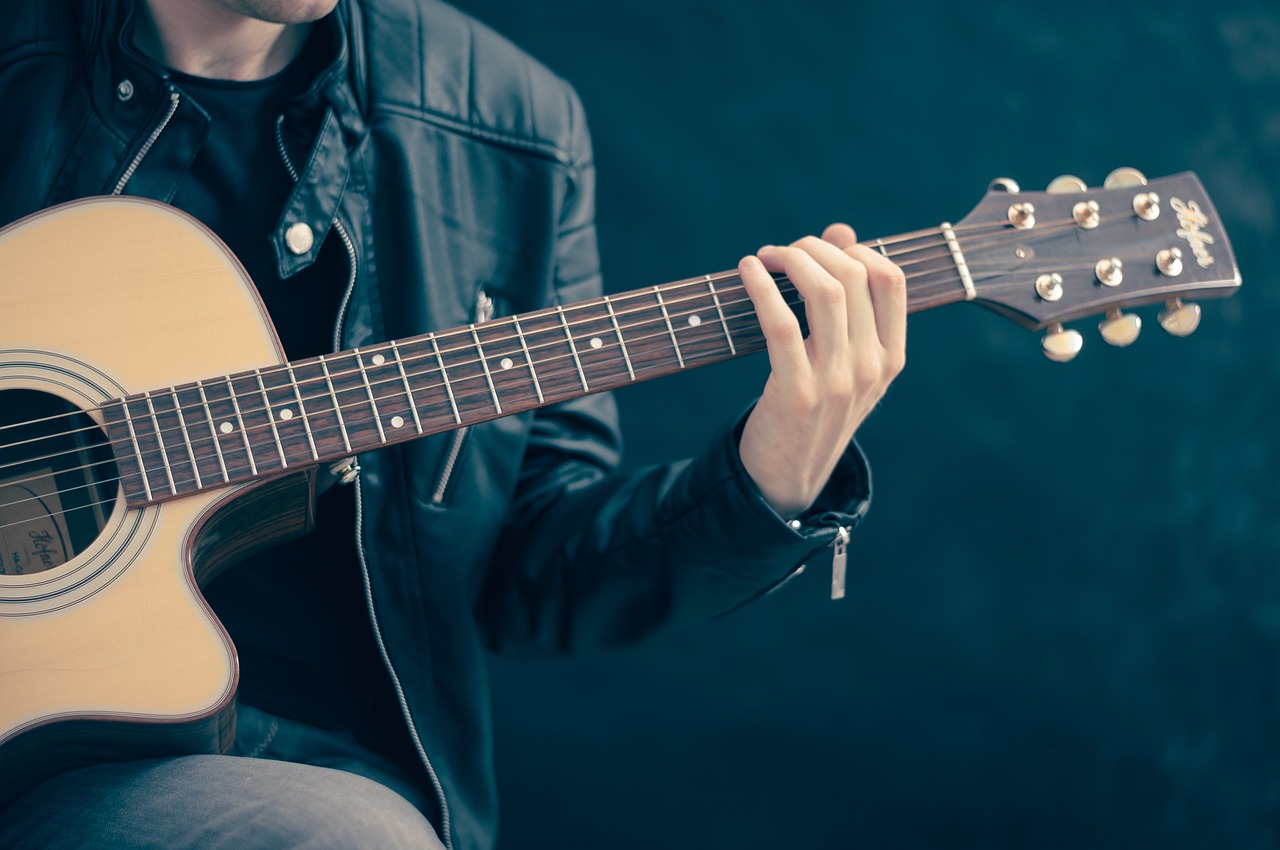 The turn of the millennium saw the rise of talent shows on TV, spurring a number of short lived superstars but also a few gems who have stuck around longer than the festive period. The 2000’s produced some huge hits – some much better than others!

Prepare for a few ‘what were you thinking?’ moments as we look at the best-selling singles in the UK from British artists in the noughties!

Can We Fix It? – Bob the Builder

Yep, you are absolutely reading that right. The cartoon handyman Bob the Builder gave us the best-selling single of the year in 2000. It was a pretty catchy theme song, and the creators of the TV show rode that gravy train all the way to the top of the charts. It famously beat out Westlife for Christmas number one too. The noughties were weird, weren’t they?

The original group put together on a talent show – many moons before your One Directions and Little Mixes – Hear’Say’s debut single shifted more than half a million copies in its first week. At the time, it was the fastest selling single in the UK. It’s the seventh biggest-selling debut single of the 21st century in the UK, but the dizzying heights of fame weren’t to last for the five-piece as they split up a year later.

Evergreen was originally sung by Irish boyband Westlife, but it was chosen as the winner’s single of the first season of Pop Idol. Will Young was crowned the rightful winner after a battle against finalists Darius Danesh and Gareth Gates. Evergreen went straight to number one, staying at the top for three weeks and was the fastest-selling debut in UK chart history. Young’s single was knocked off the top spot by Gareth Gates’s debut single Unchained Melody and the rivalry lived on.

Spirit in the Sky – Gareth Gates featuring The Kumars

Spirit in the Sky was originally released in 1969 but was covered by Pop Idol startlet Gareth Gates in 2003. Gareth’s version with The Kumars, from the comedy show The Kumars at Number 42, was released as the official Comic Relief charity single in 2003. It peaked at number one and became Gates’s fourth number one single.

The 2004 re-recording of the 1984 charity single Do They Know It’s Christmas? sold more than 70,000 copies in the first 24 hours of release. Midge Ure and Bob Geldof stayed as the constants but many of the artists from 1984 were left off the update. Looking at this almost 14 years later, and you may not be able to name them either but Dido, Daniel Bedingfield and Katie Melua all lent their vocals to the charity single.

(Is This the Way to) Amarillo – Tony Christie featuring Peter Kay

Tony Christie’s catchy track (Is This the Way to) Amarillo got a new lease of life when Peter Kay used it in his show, Phoenix Nights back in 2002. Three years later, the song was re-released to raise money for Comic Relief, with Christie featuring in the music video. Brian May, Ronnie Corbet and Jim Bowen featured in the video too.

A Moment Like This was the debut single for Kelly Clarkson when she won American Idol, before it was gifted to the super-talented Leona Lewis when she won the third series of X Factor. Her single was downloaded 50,000 times within 30 minutes of being available. It became Christmas number one, outselling the rest of the top 40 combined!

Bleeding Love, taken from Lewis’s debut album Spirit, was a huge international hit. It charted in the UK in three different years; 2007, 2008 and 2009. It was nominated for Record of the Year at the Grammy Awards after it topped the charts in the US. In fact, it reached number in 35 countries – only the second song to do so after Elton John’s Candle in the Wind 1997.

Leonard Cohen’s song Hallelujah has been covered countless times over the years. It was only a matter of time before it was chosen as a winner’s song for X Factor, which it was in 2005 when Alexandra Burke took the crown. The song sold over 105,000 digital downloads in one day breaking the previous record which was set by former X Factor alumni Leona Lewis. To date, it’s the biggest-selling X Factor winner’s single.

Fight For this Love – Cheryl Cole

You’ll remember the chorus, the video and the army outfit just like it was yesterday. Cheryl Cole’s debut solo single was huge and put her on a very successful path in her own right. She performed the track on X Factor; following that, she topped the charts in the UK and Ireland. Fight For this Love also took the top spot in Denmark, Hungary and Poland.

When We Collide – Matt Cardle

You guessed it – it’s another X Factor winner. This time, the winner of the seventh series, Matt Cardle, covered a rock track rather than the standard pop single. When We Collide is Cardle’s version of the Biffy Clyro single Many of Horror. Cardle hit the top spot for Christmas number one, but Biffy Clyro fans weren’t happy. They started a petition to get Many of Horror to Christmas number one, but it charted at number eight.

Have you got old CDs clogging up shelves in your house? Sell them to musicMagpie for quick cash!

View all post by Laura Hamill.
← 8 of the best music documentaries
Which British artist has sold the most albums? →