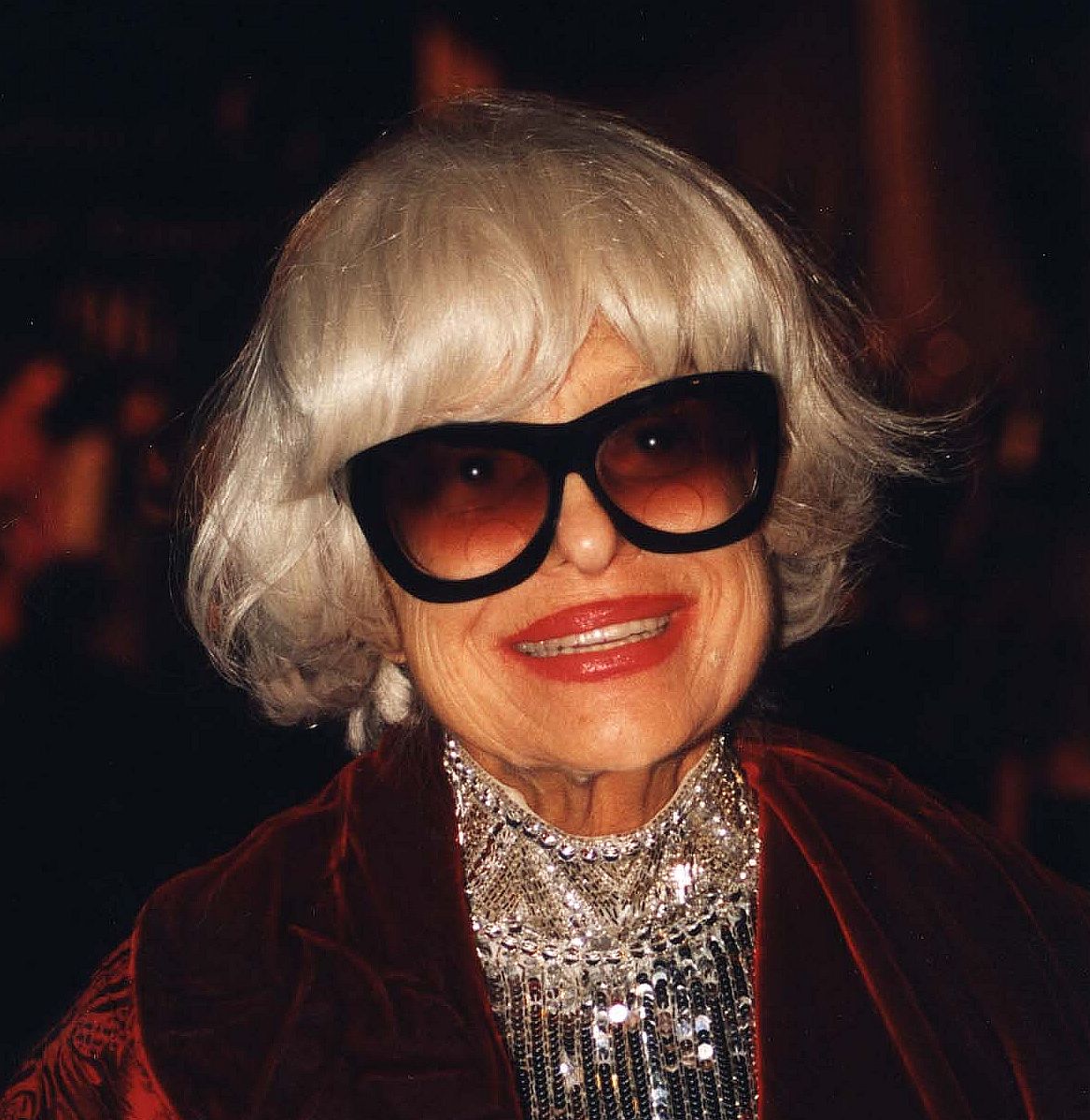 Known for her blonde bouffant, huge smile and gravelly voice, Channing graced stages from the age of 19, starting with No for an Answer. She gained recognition when she took on the role of Lorelei Lee in Gentlemen Prefer Blondes, with signature song Diamonds Are a Girl’s Best Friend. Channing appeared on the cover of Time magazine in 1950, hailed as becoming a new star on Broadway.

Her star shone in 1964 as the star of Hello, Dolly! which won her Best Actress in a Musical at the Tony Awards the same year. The role is one she would perform more than 5,000 times over three Broadway runs.

Channing was the first celebrity to perform at the Super Bowl halftime in 1970 and was inducted into the American Theater Hall of Fame 11 years later. In 1995, Channing was awarded a Lifetime Achievement Tony Award.

View all post by Laura Hamill.
← Apple replaced 10 times as many batteries as expected in 2018
Why your iPhone stops working in the cold – and how to fix it →