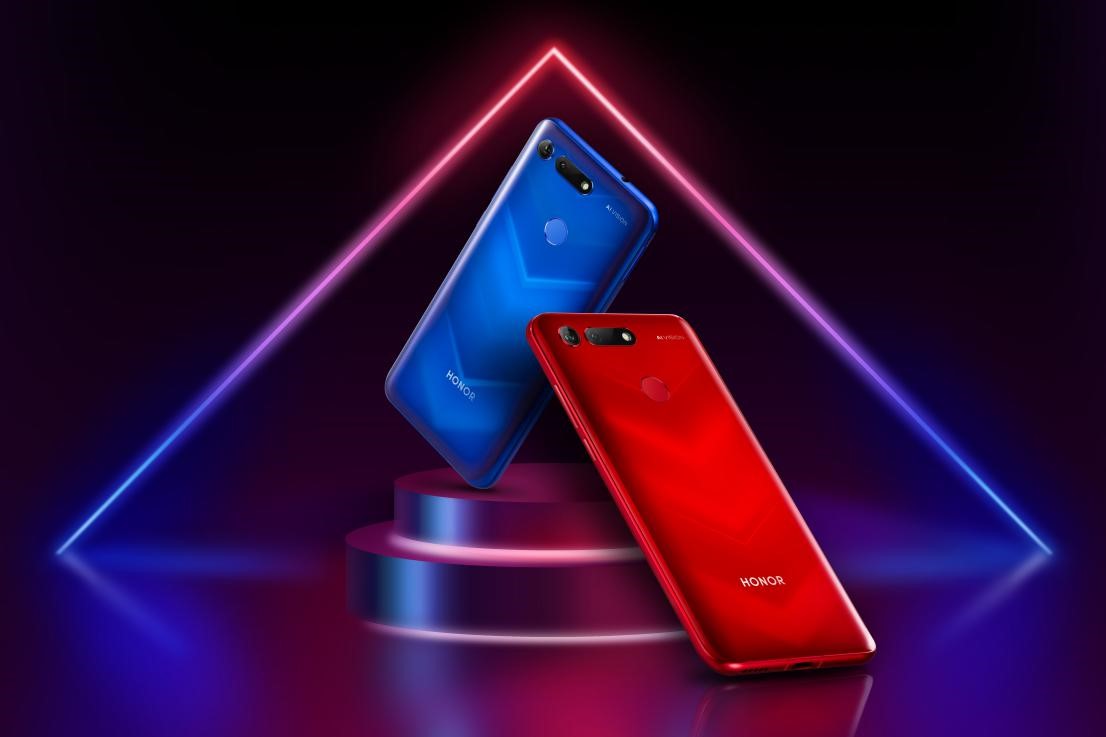 One step ahead of the curve yet again, Chinese manufacturer Huawei was unveiled their innovative new smartphone.

Huawei’s sub-brand Honor announced the HONOR View20 at an event in Paris which takes on a new, notch-less era.

In 2018, a screen notch became the norm, following in Apple’s footsteps with the change of design to their iPhone X. This feature was a necessity to enable Face ID – but for many other manufacturers, it was merely to keep up appearances.

HONOR have now bucked the trend for a hole punch selfie camera, taking up a tiny bit of room in the corner and thus allowing for a full screen view.

Spread the word! The new HONORView20 is going notchless with a 25MP in-screen camera tucked behind it! #SeeTheUnseen
📆 Jan. 22, 2019📍 Paris, France
Find Out More 👉 https://t.co/K5WA1SXTDL pic.twitter.com/71Mq5Rga7j

The HONOR View20 is the first Android phone to support Fortnite in 60 FPS mode too, showing the manufacturer is still keen on breaking into the gaming market.

View all post by Laura Hamill.
← How the biggest players in technology became so successful
2019 Oscar nominees announced →