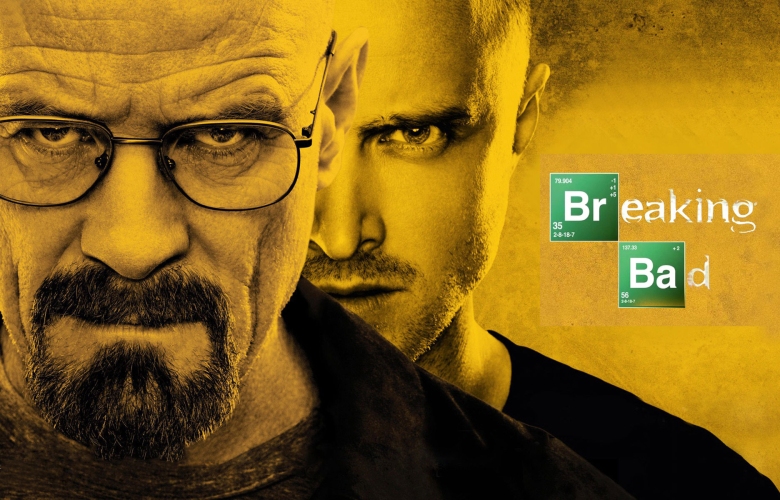 The next month is going to be hell for non-football fans. With wall-to-wall football coverage until July, there is going to be no escape from the ‘beautiful’ game.

Or is there? Here are some things you can do while the rest of the country wastes their time with football…

We would say that, wouldn’t we? But time is the most common reason people don’t tidy up, and you’re going to have plenty of it over the next month.

96 hours, to be exact (not including extra time, half-time banter and other nonsense). Plenty of time to round up your CDs, DVDs, Games, Electronics and Clothes and sell to us, eh?

Esquire have put together a list of essential skills for men, while this list is more for everyone (i.e. nothing involving growing a beard). You’ll be able to tick off a fair few.

Or, you could learn all the rules of football, read up on players past and present, and be ready for the next major tournament. But who would want to do that?!

Watch that TV show you’ve been meaning to watch

“I’ve been meaning to watch it, but I haven’t had time”. A sentence heard in every pub, workplace and home every single day.

Well, now’s your chance to catch up. We’ve done some maths and figured out how long it would take you to watch some popular shows:

That means you should be able to watch at least one series over the next month, with time to do something else too (or you could just watch all of Game of Thrones and The Walking Dead).

Visit every restaurant in town

Remember that scene in 28 Days Later where the streets of London are empty? That’s what your average town centre looks like during an England game. Basically, the world is your oyster when the football is on.

As most of the games will take place at night, your options are limited. Pubs are a no-go zone, obviously, but restaurants won’t be. Try out all those restaurants you’ve been meaning to visit – you won’t have to book and you’ll get served quickly!

Your wallet won’t thank you, but your stomach will.

Ruin it for everyone else

Effective ways of ruining a football match for others include:

Constantly asking who every player is

Constantly asking what the rules are

Walking in front of the screen carrying out a pointless, but suddenly really important, task

Flying to Brazil and streaking at every match

While these methods might stop people from watching the football, they may ruin a lot of relationships. Use them responsibly.