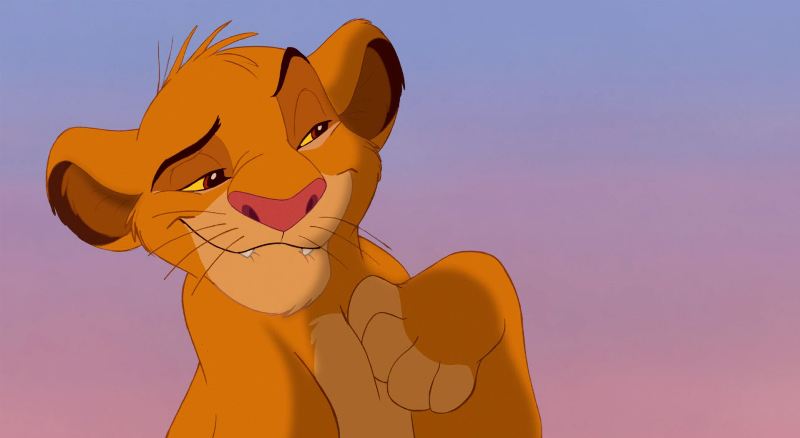 7 brilliant Shakespeare adaptations (for people who don’t like Shakespeare)

Macbeth, a gritty and modern retelling of the legendary Scottish play, is in cinemas now and it looks like a brilliant take on Shakespeare.

But let’s be honest: Shakespeare isn’t for everyone. While he is undoubtedly one of the finest writers of all time, his works can be daunting at best and downright boring at worst. Sitting through a whole performance of his Elizabethan dialogue, which can span over 4 hours, can be difficult, especially for our attention-span ravaged society.

Luckily, the Bard’s work has been adapted in all kinds of ways and often given a much more exciting sheen. Here are some non-boring Shakespeare adaptations to help you get to grips with the work of ol’ Willy Shakes!

Shakespeare isn’t the most obvious inspiration for a show about a gun-running biker gang, but Sons of Anarchy is heavily influenced by Hamlet. The premise is basically the same: Jax takes the role of Hamlet, a young man whose father has died but speaks to him through visions/an unpublished book. Meanwhile, Clay takes on the role of Claudius, the new king/president who may or may not have been involved in the death of the last king. Gemma Teller is obviously Gertrude.

Other characters appear too: Jax’s best friend Opie is similar to Laertes while Tara shares some characteristics with Ophelia, for example. Creator Kurt Sutter has admitted that Shakespeare was a huge influence on the show. While it frequently deviates from the Hamlet formula (there’s elements of Macbeth and Othello thrown in too), the central premise is Hamlet through and through.

If Sons of Anarchy is inspired by Hamlet, then The Lion King is pretty much Shakespeare with lions. Simba is the Danish price, looking to avenge the death of his father (Mufasta/King Hamlet) by the current King (Scar/Claudius). The king even appears post-death to provide Simba advice as a ghost.

There are a couple of key differences, of course. There’s way more songs for a start, and we’re fairly certain that Hamlet didn’t have a meerkat and a warthog as comedy sidekicks. Plus, Simba isn’t a brooding depressive who takes a break from the plot to deliver a 10 minute soliloquy on life and death (apparently kids aren’t into that kind of thing).

Shakespeare and 2006 Amanda Bynes teen comedy She’s The Man couldn’t be further apart on the culture scale, but the Bard’s comedy Twelfth Night and Bynes’ …erm, ‘classic’ comedy are practically the same.

First, the main character in both is a girl who pretends to be a boy to gain approval. Secondly, they both fall in love with someone they shouldn’t and finally, and some would say inevitably, a member of the opposite sex falls for them right in time for hilarity to ensue.

This martial arts movie must take inspiration from one of Shakespeare’s war-based plays, right? Well, not quite. It actually takes inspiration from the most famous story of doomed love ever: Romeo and Juliet. It’s right there in the title!

Jet-Li falls in love with a rival gang leader’s daughter (Aaliyah) and has to overcome racial divisions to get her. While there are quite a few differences (specifically, a lot more people get kicked in the face), it’s more or less the same story.

10 Things I Hate About You

Based heavily off the The Taming of the Shrew, 10 Things I Hate About You isn’t shy about its attempts to turn the Bard into a 00s-era teen romantic comedy.

Like The Taming of the Shrew, Bianca in 10 Things I Hate About You is forced to find a date for her ‘shrew’ older sister before she can attend. Unlike The Taming of the Shrew, 10 Things I Hate About You is aimed purely at the teen market and has Air, The Cardigans and Madness on its soundtrack (although we’re sure Shakespeare would love Baggy Trousers if he were alive).

Much Ado About Nothing

Who better to give Shakespeare a 21st century update than the man behind one of the century’s biggest films?

Joss Whedon directs this black and white retelling of Shakespeare’s comedy of errors, which maintains most of the play’s script and plot but gives it a contemporary setting. The modern tone of the film and Whedon’s trademark style make this a good starting point for Shakespeare novices.

Well, we couldn’t really leave this out, could we? Baz Luhrmann’s absolutely bonkers take on Romeo & Juliet relocates the action to Verona Beach and casts the Capulets and the Montagues as rival gangs. Leonardo diCaprio and Claire Danes plays the star-crossed lovers, whose doomed romance is told via plenty of odd angles and fast cuts. It’s the weirdest, but perhaps best, modern take on the Bard.

Have we missed anything out? Let us know in the comments!

If you need some extra cash or fancy a clear out, why not sell DVDs with musicMagpie? We now offer fast same day payments, making us the quickest way to get cash for your CDs, DVDs and Games. Just click below to get started!