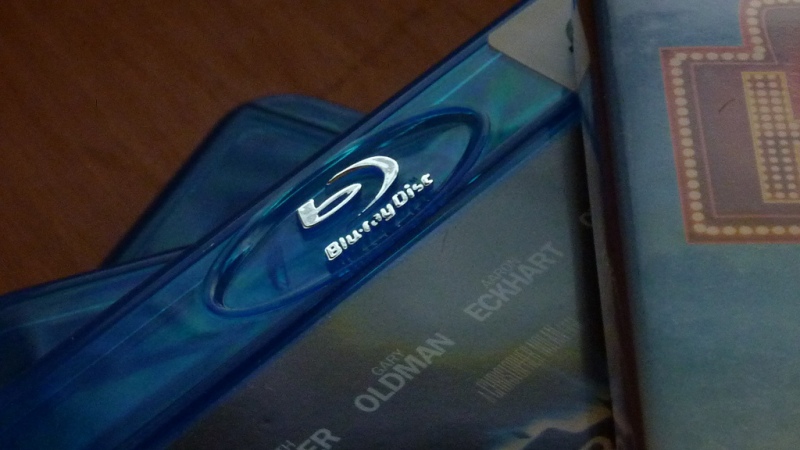 The movie industry spends billions of dollars trying to make movies as eye-poppingly gorgeous as possible, only for people to watch them on tiny smartphone and tablet screens.

In fairness, not all movies need the home cinema experience. But some movies are best enjoyed on a huge screen on Blu-Ray. Like…

Imagine going to space, but only being able to look at the wonders of the galaxy through a 5 inch window. That’s what watching Interstellar on a phone is like.

A film like this really deserves to be watched on as big a screen as possible; from the dusty barren earth to distant frozen planets, Interstellar looks incredible. The final third of the film (you know the bit) is especially jaw-dropping.

If you’re not sure why Avatar is the highest grossing movie of all time, look no further than the Blu-Ray: it’s beautiful.

You can only truly appreciate the work James Cameron put into creating the distant planet of Pandora and the Na’vi on Blu-Ray. It’s a vibrant, colourful world unlike much else seen on screen in the past. We wouldn’t going on holiday there, to be honest.

You might expect a film about a boy and a tiger on a small boat to end with a bloodbath, but fortunately Life of Pi doesn’t.

Instead, it’s an inspirational tale that happens to be overwhelming gorgeous too. You could probably hang stills up from this film in an art gallery and get away with it – it looks that good.

Mad Max: Fury Road isn’t a pretty movie – and a film about a desolate post-apocalyptic shouldn’t be – but its epic scope can only be fully enjoyed on a huge screen in the highest quality possible.

It makes the film even more grand and insane than it already is, with the dust storm chase scene particularly impressive.

Ridley Scott’s sci-fi classic has held up surprisingly well over the years, much like its star Harrison Ford.

There are about 800 million different cuts of Blade Runner available but the Blu-Ray Final Cut is pretty much the definitive version (although we’re sure some of you will disagree!). You can almost feel the grit and grime of dystopian LA.

The Tree of Life

Terrance Malick doesn’t make many films, but you can always be sure that they’ll look fantastic when they eventually arrive. With The Tree of Life, the visionary filmmaker takes on a subject no less grand than the nature of existence itself. Blimey.

At its core, it’s a very human drama about the death of a child and the effect it has on a family. But Malick goes much further than that, including scenes that encompass nature in its entirety, from the planets to the seas. It’s incredibly grandiose and it’s visually stunning too.

From philosophical musings on spirituality and existence to…erm, massive robots beating the living daylights out of huge monsters.

Still, Pacific Rim is no less a spectacle. Everything about this movie looks fantastic, from the intimidating sheen of the Jaegers to the terrifying scales of the beasts they fight.

Plus, watching big stuff fight each other will never get old (which is why the Transformers movies make so much money!).

Well, we weren’t going to leave this one out, were we? For a movie made in 1968, 2001 looks jaw-dropping – in fact, it’s still one of the most astounding, jaw-dropping movies of all time.

From the apes discovering a monolith to the final, ultra-trippy act, 2001 is a spectacle you’ll never forget. Even if you don’t really know what’s going on…

We’re kind of cheating here but pretty much every Pixar movie looks amazing on Blu-Ray. We’ll give special love to Finding Nemo and Monster’s Inc but no matter what you choose to watch, it’s going to please your peepers.

We could include a couple of superhero movies in here, with The Dark Knight and Avengers Assemble looking particularly good on Blu-Ray.

Our pick, however, is Watchmen. While it isn’t quite as beloved as its Marvel or DC cousins, Watchmen looks incredible – just check out the scene with Dr. Manhattan in Vietnam, or the scenes on Mars. It’s relatively faithful to the source material too, which is widely considered one of the best graphic novels ever produced.

Which movies would you recommend on Blu-Ray? Let us know in the comments.

Ready to please your eyeballs with the films in this post? You can find them all in the huge range of cheap Blu-Rays on the musicMagpie Store! Just click below to start browsing.