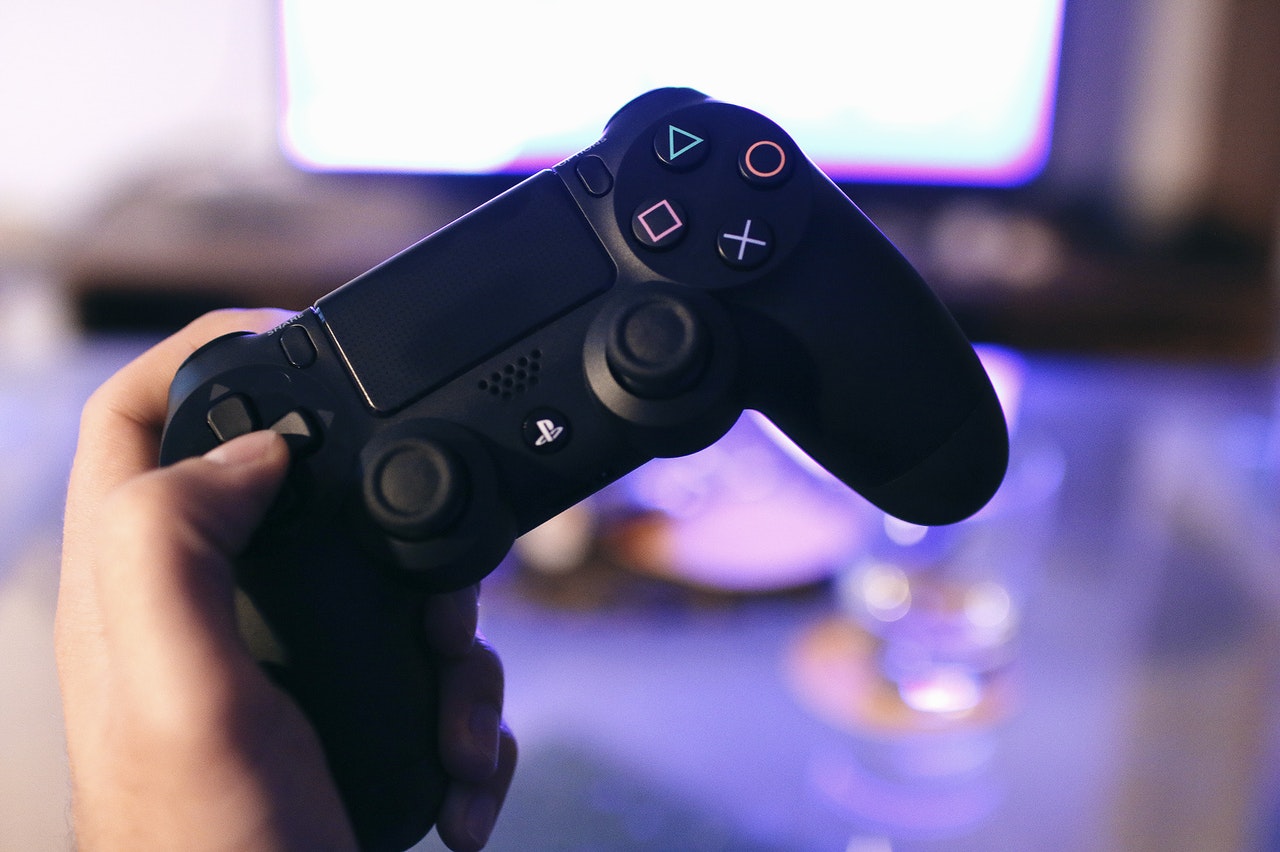 10 of the best video games based on movies

Once upon a time, the vast majority games based on movies were shoddy rushjobs that rarely captured the magic of their source material. There were exceptions, but the words ‘movie tie-in’ rarely signified quality.

Times have changed, however. The past few years have seen a marked increase in the quality of movie tie-ins, with Star Wars: Battlefront II leading the way with incredible graphics and exciting, immersive gameplay.

Of course, it wasn’t all bad back in the day either. Here are the ten best video games based on movies.

The Thing is a direct sequel to John Carpenter’s sci-fi horror classic, putting players in the snow boots of a captain sent to explore U.S. Outpost 31 after the events of the film. Unsurprisingly, Captain Blake and his team find some pretty nasty stuff on their arrival.

The game itself is a squad-based shooter with a twist; as well as managing your team, you also have to convince them you aren’t a shape-shifting alien (which is tougher than it sounds). You also have to try and determine which of them could be the Thing, which occasionally leads to some tragic miscalculations.

The Thing captures the paranoia of the film perfectly, even if it’s a bit more gun-heavy, and helped pave the road for games acting as companion pieces to films rather than straight adaptations.

What can we say about GoldenEye that hasn’t been said before? It’s undeniably one of the greatest and most influential games ever made, inspiring a legion of multiplayer FPS’ that tried but ultimately failed to capture the magic of sitting around an N64 and cursing whoever chose to play as Oddjob (seriously, it’s not on).

Remarkably, GoldenEye’s development team only added multiplayer towards the end of the game’s development and without the knowledge of Nintendo management. We can’t imagine what gaming would be like if they’d left it out!

Everyone’s favourite sharp-tongued extraterrestrial has appeared in a lot of games over the years, with most based on James Cameron’s action-heavy sequel, Aliens.

Isolation draws inspiration from Ridley Scott’s original instead, throwing you into a desolate spaceship (featuring painstaking recreations of the retro-futuristic tech of the original Alien) with only an unkillable, relentless xenomorph (and a couple of killer androids) for company.

The result is arguably the scariest video games of the past decade, a horrifying jaunt in which lockers become your best friend thanks to the brief respite they offer from trying to avoid the slavering jaws of ol’ big head. Remember: in your living room, everyone can hear you scream.

The Star Wars universe is bigger than you might think, with a wealth of books, comics and video games telling original stories based on original characters. Some of them are bad, but some are very, very good indeed.

Knights of the Old Republic definitely falls into the latter camp. Taking a slightly more mature tone than the films that inspired it, KOTOR is the morally complex tale of Sith Lord Darth Revan and a Jedi’s quest to take him down.

Produced by Bioware, KOTOR’s conversation and combat system, as well as its focus on moral choices, also laid the groundwork for the hugely popular Mass Effect series.

Before Tron: Legacy, there was Tron 2.0. A sequel to the original film, this first person shooter followed Alan Bradley’s son Jet as he ventured into Tron to save his dad (which is pretty much Tron: Legacy’s plot but with less Jeff Bridges).

While it hasn’t really stood up to the test of time technically, Tron 2.0 was a brave and bold attempt to prove that video games could go beyond simple adaptations and continue stories in a different medium. It was even considered canon before Legacy came along, which is no mean feat for a video game.

Most of the games on this list capitalised on the popularity of the movie that inspired them, but The Warriors was slightly different. The game’s popularity – sparked in part by the fact Rockstar, the team behind Grand Theft Auto, developed it – led to a new generation of viewers discovering the wonders of Walter Hill’s cult 70s flick.

Like the movie, the game puts you in the leather waistcoats of the Warriors, a ragtag bunch from Coney Island attending a meeting of New York’s gangs. Unfortunately, an influential gang leader is murdered at the meeting and the Warriors are wrongly accused.

Your mission is to get the gang back to Coney through any means necessary, but mostly punching, kicking and running for your life from some maniacs dressed as baseball players. It’s tense, exhilarating and, most importantly, really, really fun.

Robocop vs. The Terminator

It’s the battle boys of a certain age argued over for hours: the droid of Detroit, Robocop, vs. the annihilator from… erm, Austria, the Terminator.

Luckily, the game isn’t just six hours of Alex Murphy and the T-1000 punching each other in the head (although that would have been great too). Instead, you guide Robocop through a series of desolate platforming landscapes on his way to defeat Skynet.

Like a lot of 90s shoot-em-up platformers, Robocop vs. The Terminator is ridiculously difficult; it requires monumental levels of patience, super-sharp reflexes and more than a dollop of luck. It’s worth it though.

There were a lot of Disney platformers in the 90s, although two of them stood head and shoulders above the others: Aladdin and The Lion King.

The Lion King is a faithful adaptation of the film, taking you from Simba (spoilers!) watching his dad die to messing around with Timon and Pumbaa before finally returning to Pride Rock as a vengeance-fuelled fully-maned man-lion.

Anyone who’s played this game will know that actually getting to see most of that is nigh-on impossible thanks to Level 2, one of the most hair-tearingly difficult levels of any game ever. It’s so hard that one of the game’s creators apologised for it on Reddit.

The Lord of the Rings: The Two Towers / Return of the King

If you would have preferred The Lord of the Rings films with less talking and more action, these are the games for you.

Swerving the adventures of the hobbits, LOTR casts you as Legolas, Aragorn or Gimli and throws into the middle of series of MASSIVE battles (including Helm’s Deep). It’s as epic as the films and a million times more fun too.

Die Hard Trilogy includes not one, not two, but three games based on the adventures of John McClane. If that’s not value, we don’t know what is.

The first is a third person shooter taking place in the Nakatomi Plaza, with McClane yippy-ki-yaying his way up the tower and freeing hostages. There are a lot more terrorists than the film though, with the game keeping tally of how many baddies you eliminate.

Die Hard 2, meanwhile, ditches all the boring bits and focuses purely on (surprise surprise) shooting baddies, although this time through the medium of a lightgun (like Time Crisis). It’s what Die Hard 2 should have been.

Finally, there’s Die Hard with a Vengeance, which puts our John in a car and makes him race around the city defusing bombs. Yippy-ki-yay!

Love gaming? Buy video games from the musicMagpie Store! We’ve got thousands to choose from, including Xbox One and PS4 games, and you’ll get FREE delivery. Why wouldn’t you?

← Which console should you buy this Christmas?
10 video games you need to play this year →