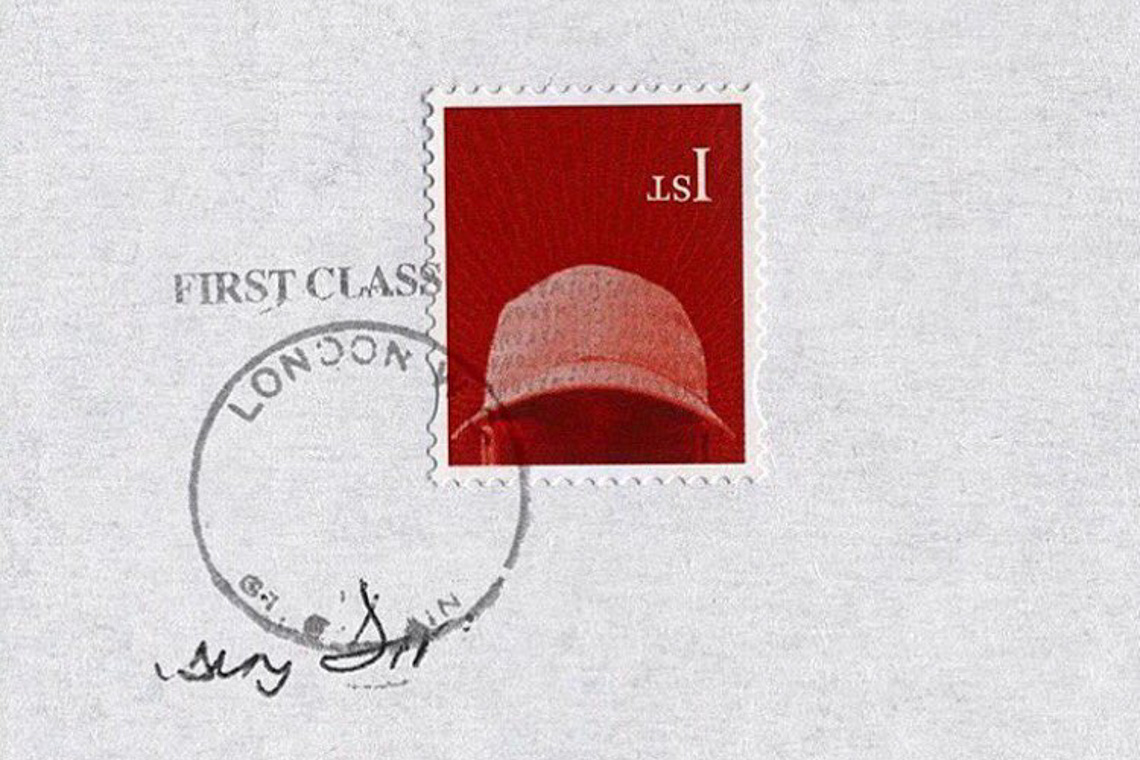 To celebrate the return of Wiley, with his new album Godfather II, we thought it was about time we compiled some essential grime listening. If this is your first taste of grime, you’re in good hands. Dig deep into some of the best albums to come from the UK’s biggest artists.

One of the most popular grime albums ever, which helped to bring the genre into the mainstream, Dizzee Rascal’s debut is a must-have. The song that put Dizzee on the scene is Fix Up, Look Sharp but you can’t overlook the genius of Jus’ a Rascal or I Luv U. It was one of the most acclaimed albums when it was released almost 15 years ago, in 2003. It has been certified gold and took home the 2003 Mercury Prize; beating stiff competition from Coldplay, Radiohead and Athlete.

Skepta’s fourth studio album was eagerly anticipated following a number of pushbacks. Konnichiwa was finally released in May 2016, just days before it was announced that Canadian rapper Drake had joined Boy Better Know. Konnichiwa received an immense critical acclaim, as Skepta made an album with worldwide appeal without compromising his style. Four singles were released – That’s Not Me, Shutdown, Ladies Hit Squad and Man – and the album lifted the Mercury Prize in 2016.

Unless you’ve been living under a rock for the last 12 months, you’ll be well aware of Stormzy and his incredible debut album Gang Signs and Prayer. Stormzy picked up the 2018 BRIT award for British Male Solo Artist as well as the biggest award of the night, British Album. GSAP was unleashed upon the world in February 2017, debuting at number one and all 16 tracks featured in the Singles Chart concurrently. Only three other artists have managed this feat; Justin Bieber, Beyoncé and The Weeknd.

Roll Deep – In at the Deep End

Winner of the 2005 Urban Music Award for Best Album, Roll Deep’s In at the Deep End has left a big mark on the grime scene. Prior to their indefinite hiatus in 2013, the group has produced big hits such as The Avenue and Shake a Leg from this album. Roll Deep also gave us some of the biggest names in UK music to date. Wiley is still a member, as is Radio 1 Xtra’s DJ Target but past members include Dizzee Rascal, Tinchy Stryder and Skepta.

Bashy – Catch Me if You Can

Bashy’s 2009 debut album was hotly anticipated prior to its release. He got some big names on the scene involved to perfect his first effort; Jamelia, Loick Essien, Dappy and Wretch 32 to name a few. He’s a clever lyricist who clearly grafted his art into this album without a view as to whether it will be huge commercially – it’s true to the artist. Just one single came from Catch Me if You Can – Who Wants to Be a Millionaire? featuring DJ and producer Toddla T.

Now we’ve got you started, start that long overdue grime collection! You can get your hands on all of these albums in the musicMagpie Store. You’ll get FREE delivery on your order; why wouldn’t you?

← 8 experiences ruined by streaming
The internet answers Taylor Swift’s relationship problems (without even knowing it!) →