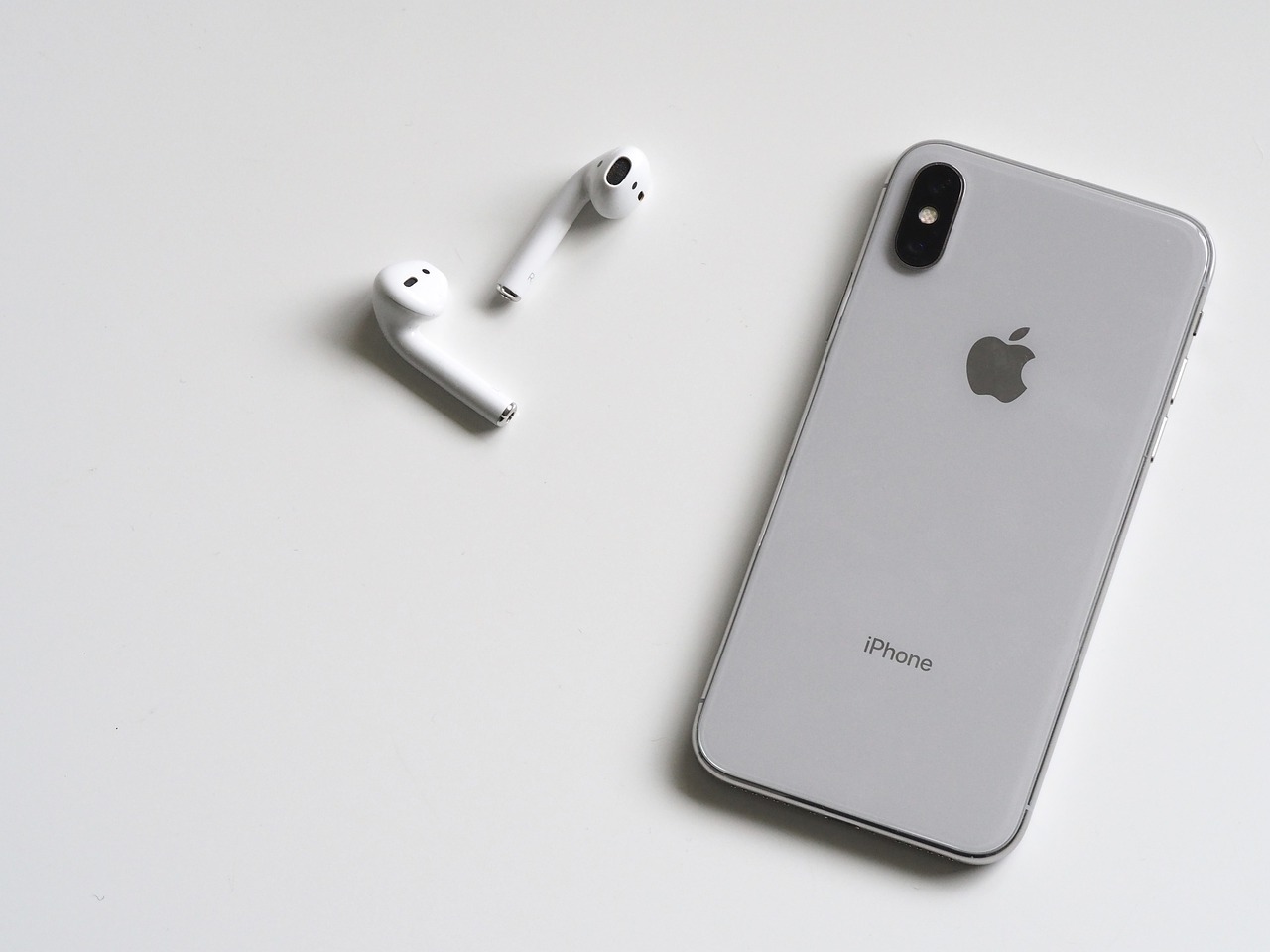 2018 is off to a flying start where smartphones are concerned. Within the first six months of this year, the Samsung Galaxy S9 and S9+ has been released, as has the Huawei P20 Pro and LG G7 ThinQ.

That doesn’t mean there isn’t still plenty of incredible phones still to come! We’ve rounded up some rumours and checked the calendar to see which phones we’re still to see this year.

On the basis of Samsung’s calendar in recent years, we can expect the Note 9 around August time, to keep the spotlight before the next iPhone release. If we’re to assume Samsung will be following the same script this year, the new device will be fairly similar to the S9 which was released in March.

Images of the new device have leaked – should the source be reliable; the phone looks like the most stunning Samsung model to date. The device is set to have a thin top and bottom bezel as well as curved edges. It’s likely the device will have a glass back, a dual-lens camera and that the fingerprint scanner will be on the back of the phone.

The Note should be an elevated version of what is available along with a stylus as seen on the Note 8. The Note 8 has a 6.3in screen but the 9 may be slightly bigger than this but it isn’t expected to be any bigger than 6.4in.

Apple’s lips are firmly sealed but we would be shocked if there wasn’t at least one new device launch is September as normal – and to be honest, we’re expecting about three. As the iPhone X was announced alongside the 8 and 8 Plus, we’ve got history on our side!

Some seem to think there will be an update on the iPhone SE, potentially called the iPhone SE 2, to cater to those who like a smaller device. This is likely to be a cheaper option too but utilising iOS12 upon release and with much faster processors.

As well as the updated SE, an iPhone XI (if Apple continue the consecutive number theme) that will have a 5.8in OLED screen with more or less the same design as the X. A 6.5in OLED may be utilised for an iPhone X Plus style model or the XI Plus. We’re expecting the next editions of iPhones to keep the sleek all-screen design as debuted with last year’s iPhone X. It’s believed a notch will be kept to allow for facial recognition on a bezel-free design and without a Home button.

The iPhone X set you back an eye-watering £999 so we should expect much of the same this time around. The iPhone SE 2 should be a cheaper option, but we would imagine you’d part with £600-700 for it.

Should Google stick to their previous schedules, you’ve got a bit of a wait for the Google Pixel 3 and 3 XL. Previously, their devices have been announced and released in October so we’re scraping the rumour barrel on this one but should we be right, it’ll be a cracking phone!

Whilst Google aren’t a major player just yet, it would appear that the changes and tweaks for the Pixel 3 and 3 XL will make them a more viable option. If you’re a keen selfie taker, you’re in luck as the device is set to have dual front-facing camera as well as a single rear camera. It’s believed the flagship device will use an all-screen design, minimal bezels and will keep the Active Edge feature of the Pixel 2 and 2 XL. If you’re unfamiliar, the Active Edge feature activates Google Assistant when you give the phone a squeeze.

Tucked inside the phone may just be the Snapdragon 845 processor and it’s thought the Pixel 3 will use the next version of Google’s Android OS, Android P. To keep up with the big boys, it has been whispered that the phone will use wireless charging and it’s expected it will look pretty similar to the Pixel 2.

With the Moto Z3 Play announced, we don’t have a release date just yet – it’s merely due to ship this summer. Motorola have been keeping schtum on the flagship Z3 too but there are plenty rumours to indulge in around that one!

With the Z3 Play, it’s set to be one of the slimmest smartphones available at just 6.75mm. It has a fingerprint scanner located along the side of the phone for more comfortable access but we’ll let you be the judge of that. The screen is 6” FULL HD Super AMOLED display which is almost borderless – unsurprising as Motorola move with the times. You’ll enjoy dual rear smart cameras, moto voice akin to Alexa and Siri and the phone has a water-repellent coating to save it from little splashes.

Inside this little thing will be Qualcomm Snapdragon 636 processor, it will operate on Android Oreo 8.1 with storage options of 32GB and 64GB. The new moto power pack will allow for up to 40 hours of battery life which is a huge boost. UK pricing hasn’t been released yet but the Z2 Play retailed at £379.99 so we’re hoping for a similar cost!

It’s been quite some time since BlackBerry have had real dominance in the phone market, but their latest device could just push them back to the forefront. The thing that set them apart was the physical qwerty keyboard which is still intact – as an improvement on the KEYone, the KEY2 has reverted back to the BlackBerry Bold 9900 keyboard making quieter when you click and much sleeker. The camera has been improved too, there is improved security options where you can view the screen in a small strip and the most useful buttons are along the side of the phone.

You’ll get Google Assistant as the device uses Android Oreo 8.1, the chipset is the latest Qualcomm Snapdragon 660 and the battery is 3500mAh – BlackBerry says you won’t worry about your phone battery as it’ll be enough to last a day.

Then there’s the price. The KEY2 will retail in the UK at the end of June at £579 which is a far cry from the cost of a Samsung S9 or iPhone X.

We can’t wait to try these devices! Will you buy one of these phones when they’re released? Sell your phone to musicMagpie so you can upgrade! You’ll get an instant quote, pop your phone in a box and send it for free! We’ll pay the same day we receive your phone so why wouldn’t you?

View all post by Laura Hamill.
← 10 of the best games apps to download now
10 tech items that have changed our lives →