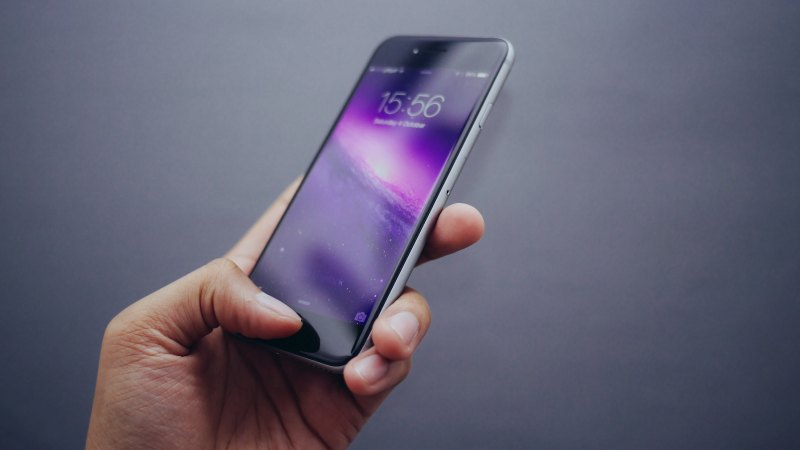 Everything you need to know about iOS

iOS is a mobile operating system designed by Apple, used exclusively by the iPhone, iPad and iPod Touch.

iOS launched in 2007 as ‘iPhone OS’. The name isn’t the only thing that has changed this then, with Apple introducing now staple features like the App Store, Siri and iMessage in subsequent updates.

Here’s everything you need to know.

How do I get iOS?

How do I update iOS?

Apple release a brand new version of iOS every year, with sporadic updates released throughout the year. New versions are given a number, while standard updates are usually noted as 12.1, 12.2 and so on.

Traditionally, new versions of iOS are unveiled in June and then released to the public in September (usually to coincide with the launch of a new iPhone).

Your iPhone will notify you when a new update is available, so all you need to do is tap ‘Download and Install’. Make sure your phone is connected to Wi-Fi and a charger before downloading an update, as the process is quite demanding on both data and power.

Although iOS and Android, its main rival, share a lot of similarities, there are still fundamental differences between the two. Here are some reasons you might want to opt for iOS.

The iPhone wins the vast majority of speed tests, and one of the main reasons for this is the close integration between Apple’s software and hardware. Because Apple design everything they release, they’re able to optimise iOS for use with whichever chip this year’s iPhone uses.

Contrast that with Android. Android is developed by Google but the vast majority of Android handsets are designed by other manufacturers like Samsung and Huawei. This means Android has to be optimised for all kinds of different hardware and, to make matters worse, these manufacturers often add their own twists and features on top of the standard Android code.

Whilst most Android devices perform well, Apple has the advantage.

It’s easier to use

“It just works”. For years, this was the ethos behind every Apple product.

To this day, iOS is easy to pick and easy to master – even if you’re a tech novice. If you’re not 100% confident with technology, iOS is the way to go.

As previously mentioned, Apple release a new version of iOS every year as well as regular updates; this means you get all the latest features as well as protection against nasty security threats. Apple support a wide range of devices too. Even the iPhone 5s, which turned 5 this year, received the latest version of iOS.

On Android, you can potentially wait months to get the latest update – if you get it at all. That’s because manufacturers decide when to push the latest Android update and some of them are a little slow to send it out (and that’s being generous).

Apple is second to none when it comes to customer support. Online, they have a huge archive of articles covering just about any question you can think of. Offline, they have the Genius bar at Apple stores. Basically, you’re covered if something goes wrong.

Apple prides itself on its approach to user privacy. Most of your data is stored on your actual device, while the majority of data sent to Apple is aggregated and anonymised so it can’t be used to identify you.

Google, on the other hand, collects a lot of data about you. This isn’t necessarily a bad thing, as most of this data is used to improve and personalise your experience. However, a lot of it is used to target advertising at you too. It really comes down to how comfortable you are handing over your data, although you can probably trust Google more than most to take care of your personal information.

Both platforms are secure if you take the right measures but Android is generally more at risk from malware due to its open source nature.

Every iOS app has to be approved and signed off by Apple, which means the chances of installing a dodgy app are very, very slim.

Ready to start using iOS? Check out the huge range of refurbished iPhone devices on the musicMagpie Store, all at amazing prices with a 12 month warranty and FREE delivery. Why wouldn’t you?

View all post by Chris Smith.
← Should you invest in a Macbook?
Back to the Future: why retro is the next big gaming trend →