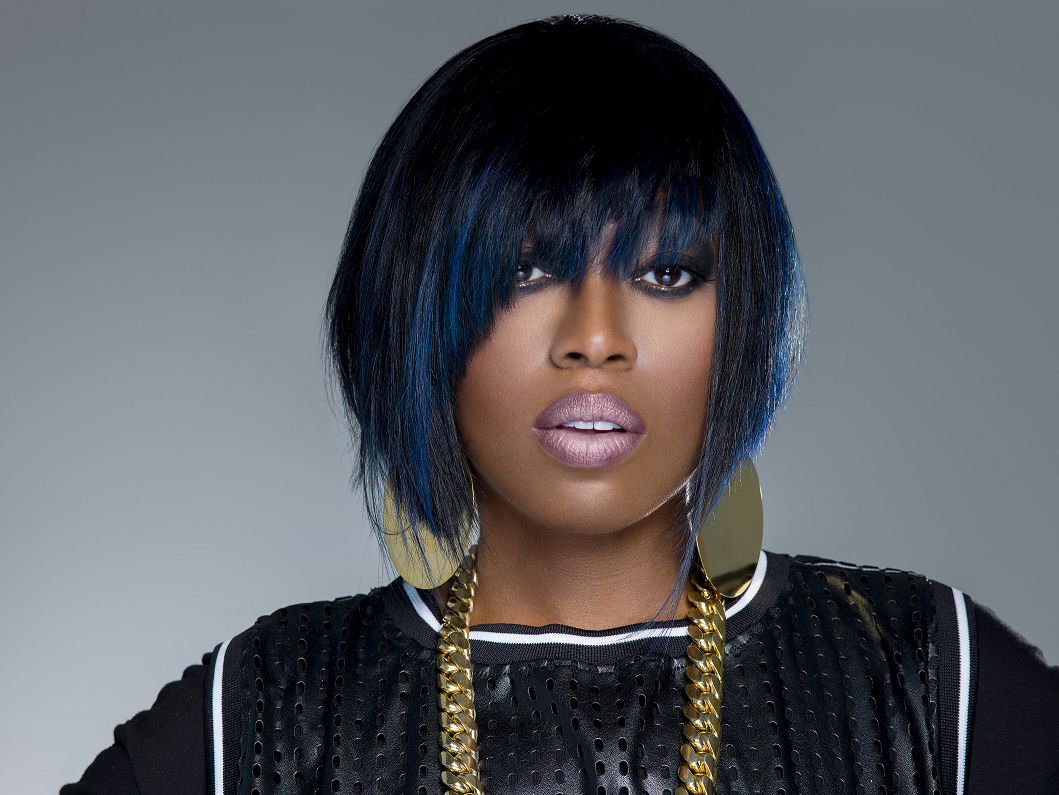 Missy Elliot inducted into the Songwriters Hall of Fame

Austin has written more than 50 hit singles in the US, including Brandy and Monica’s The Boy Is Mine, TLC’s Creep and Pink’s Just Like a Pill.

Country folk singer Prine is a two time Grammy winner, famed for tracks like Angel from Montgomery, Illegal Smile and In Spite of Ourselves.

Known under the moniker Cat Stevens, then later Yusuf Islam, Stevens is known for iconic tracks like Wild World, Father and Son and The First Cut is the Deepest.

All six songwriters will be inducted on June 13 in New York City.

View all post by Laura Hamill.
← 5 of the best British debut albums of the last 5 years
Microsoft pledge £385 million for affordable housing →