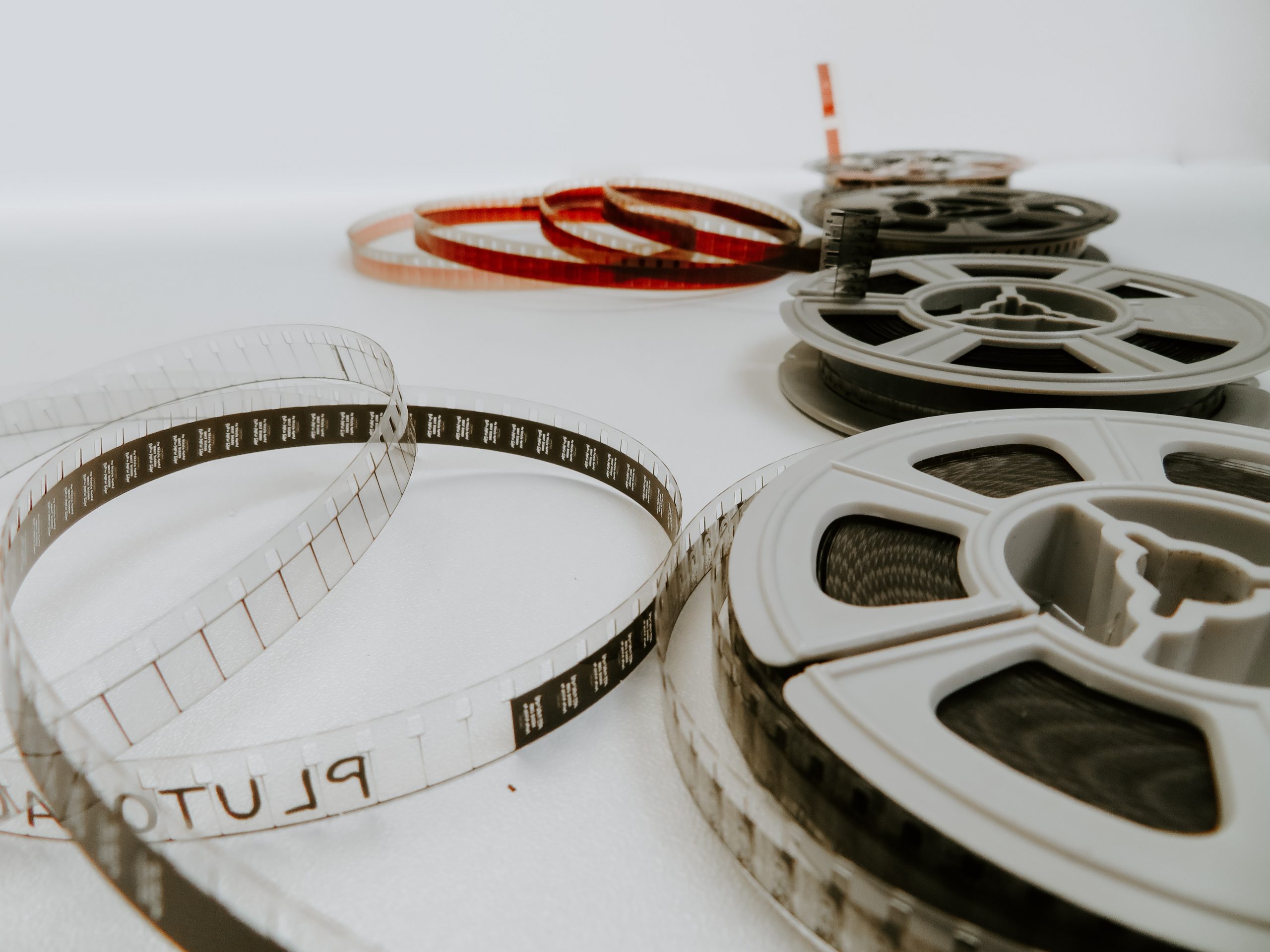 What is a conspiracy theory? In terms of movies, it’s simply when die-hard movie fans analyse every fine detail of a film and create speculation about the storyline or characters.

Since there are so many movie fan theories circulating around the internet, we thought it would be fun to look into the most popular ones. See if your opinion changes after this!

Everyone knows the classic 1997 love story of Jack and Rose. Titanic grossed over $1.84 billion at the box office and until 2010, it was the highest-grossing film ever. With an emotional ending and Celine Dion’s legendary “My Heart Will Go On”, what more could you want from a romantic drama?

However, there are some pretty strange fan theories circulating about the beloved characters. We’ve picked two of our favourites – see what you think!

Jack Dawson is a time traveller

This has been circulating for a while. Apparently, Jack is from the future and only appears on the ship to save Rose’s life. There are a few landmarks that he mentions throughout the film that raise a couple of red flags.

The Titanic sank in 1912, yet Jack mentions that he had fished in Lake Wissota; however, this wasn’t built until 1917. He promises to take Rose on a roller-coaster at Santa Monica Pier… which was built in 1912, but months after the ship sank. Thirdly, Jack gambled for a ticket onto the Titanic because he didn’t have currency from 1912. The theory also looks at Jack’s appearance – his hairstyle and rucksack weren’t popular until the 1930s, suggesting he wasn’t from the era of the Titanic. What are your thoughts?

There was room for both characters on the door!

This has been a debate for over 20 years! We all know that Jack stayed in the freezing Atlantic water whilst Rose lay on top of the floating door. But was there room for him?

Mythbusters carried out an experiment to figure out if Jack could have survived. How different would the movie be if he did? They explained that if the couple had strapped life jackets to the bottom of the door, the buoyancy would be increased and they would both fit.

Obviously the director of the movie had other ideas and sadly, Jack sacrificed his life so Rose could survive.

Disney films are a huge part of our childhood and are enjoyed by adults and children everywhere! From their first feature film in 1937, Snow White and the Seven Dwarfs, Disney has created some of our all-time favourites.

As you might expect, Disney conspiracy theories have always been around. Here are three of our favourites:

A clownfish travels across the great barrier reef to find his son has been taken by diver…,  or so we thought.

A more detailed look into the storyline suggests that the movie is about grief. The opening scene sees Marlin wake up after his family has been attacked and one egg is left. The theory explains that he imagined that one son survived. Is Nemo just a  figment of his imagination?

Peter Pan is the angel of death

This dark fan theory suggests that Peter Pan is an angel that takes children to the next life AKA Neverland.

The theory is supported by the fact that the children in Neverland never grow up. Peter makes sure that they get to heaven safely, but the twist is that he kills the lost boys in real life and this is why they are still children. Does this much loved Disney film have a dark secret?

Aladdin is set in the future

A classic children’s film that sees a street urchin meet a genie that grants him three wishes. However, there is speculation surrounding Genie, played by the amazing Robin Williams.

The theory explains that the genie had been locked in a lamp for over 10,000 years. Yet he makes a lot of pop culture references such as the Arnold Schwarzenegger impression. Genie also calls Aladdins clothes ‘ so third century’, but how would he know this if he had been trapped away? He must have been around in the 90s to know these references, suggesting that Aladdin is set far in the future.

Want some extra cash? Trade in Disney DVDs with us.

A computer programmer fights an underground war against powerful computers who have created a reality called the Matrix, or so we thought.

Apparently, Neo is a machine, therefore, the real world of Zion is a human-created simulation to keep technological advances in order. If this is true, then the Matrix was created by humans to keep advancing technology controlled instead of the other way around. Madness!

Was Sandy Dead all along?

This fun-loving movie takes an eerie twist with this fan theory. Sandy apparently dies at the beginning of the film and the end scene of her and Danny driving into the sky is her going to heaven.

Danny and Sandy sing Summer nights at the start of Grease, he sings the line “ I saved her life, she nearly drowned”. This supports the movie just being a dream that Sandy has whilst she dies.

What did Willy Wonka secretly know?

Each child gets caught in situations whilst on the factory tour, but did he know this would happen? The theory explains they weren’t accidents and Wonka knew what would occur.

The first child to meet his fate is greedy Augustus Gloop – once he gets sucked into the pipe, the group board the boat. Strangely there are only enough seats for the group minus Augustus – how would Wonka know he needed fewer seats?

Is James Bond one person?

There have been 9 James Bond characters since 1962. This fan theory suggests that James Bond isn’t just one person but a code name given to M16 agents as the years progress. Each Bond has behaved differently, yet other characters such as M stay the same.

Want to watch James Bond? Save and buy DVDs with musicMagpie

The Wizard of Oz Fan Theory

This musical fantasy film is a timeless classic, however, the storyline has been challenged. Dorothy wakes up to find that everything was just a dream, but is she actually the Wicked Witch of the East?

The face of the witch is never shown before she gets crushed by Dorothy’s house. A lot of the characters throughout the film are based on a part of her life plus the witch and Dorothy have the same shoe size too- how strange!

Keep entertained and choose from a range of DVDs with us! If you want to make some extra cash trade in DVDs and Blu-rays with musicMagpie today.

View all post by Phoebe Tucker.
← 6 Fun Games to Play on Zoom
United We Stream x musicMagpie – Terms and conditions →