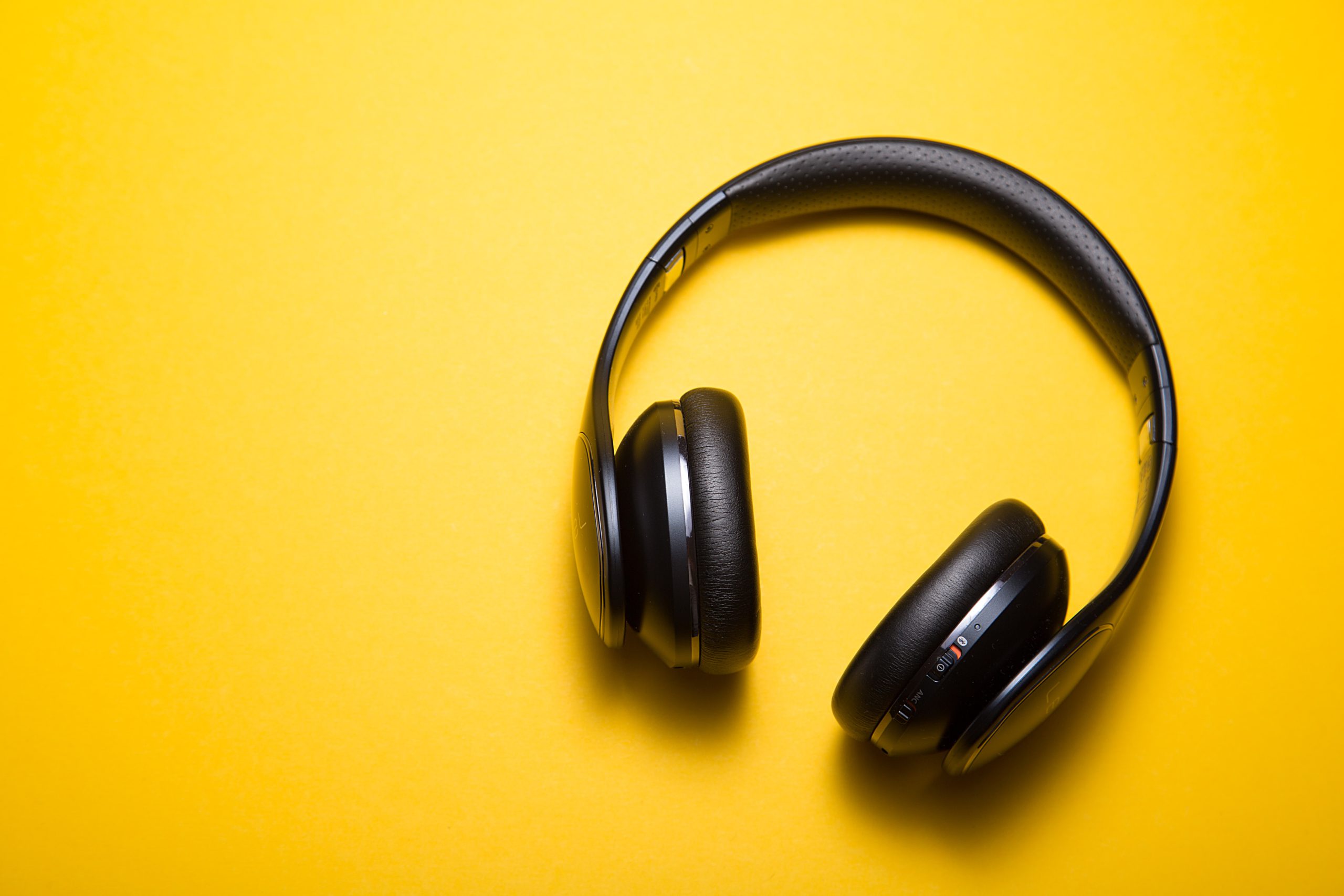 The 2010s brought a lot of changes to music which defined the decade and introduced some of the best selling artists of the 21st century so far! Pop and R&B changed significantly, with artists breaking through barriers and creating new sounds.

With so many to choose from, we’ve picked out a mixture of genres and artists that signify this decade. See if your favourites made our list of the best albums of the 2010s!

Robyn returned as an independent artist in 2010 and has had a huge impact on pop music from then on.

In 2010, she released her seventh studio album Body Talk and it was chosen as the 3rd best album release of 2010 by MTV, Billboard and Entertainment Weekly. In 2020, Rolling Stone put the album in the 196th spot of the Top 500 Albums of All Time.

Body Talk features a mixture of dance-pop, electro-pop, disco-pop and includes the popular hit Dancing on My Own.

Save on Robyn CDs at musicMagpie!

In 2010, Nicki Minaj released Pink Friday, which we can all agree is the album that kicked off her rap career and opened up a window for female rappers.

The album went to number two on the US Billboard 200 and at the time, held the record for the most weeks in the top ten by a female rap album. Pink Friday also sold over 375,000 copies in its first week of release and has been certified 3x platinum.

Pink Friday includes a crossover of rap and pop, with huge throwbacks of the 2010s such as Fly ft Rihanna, Moment 4 Life ft Drake and Super Bass, which was added to the deluxe edition.

It’s no secret that Adele’s albums are inspired by her past experiences. With themes of forgiveness, heartbreak and fearlessness throughout, her second studio album 21 doesn’t disappoint.

Released in 2011, the album takes us on an emotional and soulful rollercoaster with hits such as Someone Like You, Rolling in the Deep and Set Fire to the Rain – all three of these songs reached number one on the Hot 100, signifying the popularity of Adele’s power ballads.

21 has sold over 31 million copies worldwide and is the best selling album of the 21st century in the UK…not to mention, it had the most weeks on the Billboard 200 chart of any album by a woman.

Lady Gaga paved the way for a change in music in the 2010s with the release of her second studio album in 2011, Born This Way. It was a complete U-turn from her first album and includes topics of freedom, feminism and self-empowerment.

The album debuted in the top five spots of every major music chart worldwide and sold more than one million copies in its first week! Overall, Born This Way has sold over 6 million copies.

It includes hits that were a significant part of the 2010s such as, The Edge of Glory, You and I and Born This Way – each song charted in the top ten of the Billboard Hot 100 in the US.

Hip hop duo Macklemore and Ryan Lewis definitely left their mark in the era of 2010s music! They released hit after hit at the beginning of the decade and in 2012, their debut studio album, The Heist, was no exception!

This album, which they self-produced and self-recorded, includes their most popular hits such as Can’t Hold Us, Same Love and Thrift Shop, which was the most commercially successful single from the album and peaked at number one on the Billboard Hot 100.

The Heist sold 78,000 copies in its first week of release and has sold over one million copies in the US!

It reached number one on the Billboard Top R&B/Hip Hop albums and in 2014, The Heist won a grammy for Best Rap Album.

Save cash and buy The Heist at the musicMagpie Store!

The 2010s saw the rebranding of Taylor Swift as she took a step back from her country roots and introduced a new sound, embracing pop and rock genres with the 2012 release of Red.

The album features popular 2010s hits such as I Knew You Were Trouble, 22, We Are Never Getting Back Together, Red and Everything Has Changed ft Ed Sheeran.

Red has been certified 7x platinum in the US and spent seven weeks at the top of the US Billboard 200, making her the first female artist to have three consecutive albums to spend at least six weeks at number one.

It has also been in numerous publications as one of the best albums of the 2010s and even took the 99th spot on the 2020 revised version of Rolling Stones list of 500 Greatest Albums of All Time.

Save cash and buy Red at musicMagpie!

We can’t mention the best albums of the 2010s without including Queen B! Beyoncé took over the decade with non-stop hits such as Run the World (Girls), Best Thing I Never Had and Love on Top, but then came along her fifth studio album, Beyoncé and it got even better.

Released in 2013, it became the fastest-selling album on the iTunes Store at that point and has sold over 5 million copies worldwide.

The album Beyoncé features feminist themes, relationship issues and was developed as a visual album.

It ranked at 81 on the list of Rolling Stone’s 500 Greatest Albums of All Time and features classic hits of the 2010s such as Drunk in Love ft Jay Z, Pretty Hurts and Partition.

Check out our great range of Beyoncé CDs at musicMagpie!

Daft Punk released their fourth and final studio album, Random Access Memories, in 2013 which is their first and only album to top the US Billboard 200.

Pharrell Williams also features on the album, with hits such as Lose Yourself to Dance and Get Lucky, which won the award for Record of the Year and became one of the best selling digital singles of all time!

Random Access Memories won Album of the Year, Best Dance/Electronic Album and Best Engineered Album, as well as other categories at the 2014 Grammy Awards.

Buy Random Access Memories for less at the musicMagpie Store!

Bruno Mars released 24K Magic in 2016 and it’s safe to say you won’t be disappointed even if you’re only just listening to it now! It’s slightly different compared to the albums before, containing elements of R&B, Soul, Funk and Pop all rolled into one.

24K Magic became his first number one album on the US Top R&B/Hip Hop Albums and it won seven Grammys at the 2018 Grammy Awards.

The album has sold over 1.7 million copies and includes popular hits such as 24K Magic, Too Good to Say Goodbye, That’s What I Like and Finesse.

Ed Sheeran is one of the world’s best selling music artists and it’s no surprise that his third studio album, Divide, ranked the fifth best selling album of the 21st century in the UK.

Released in 2017, it was the best selling album globally of that year and went to number one in the UK , as well as selling over 670,000 copies in the first week of release!

Divide includes hits such as Castle on the Hill, Galway Girl, Perfect and Shape of You, which was the biggest hit of the 2010s as it spent 14 weeks at number one.

Sing along to your favourite Ed Sheeran albums at the musicMagpie Store!

Enjoy the best albums of the 2010s with musicMagpie and check out our amazing range of pre-owned CDs or buy Vinyl albums for less today!