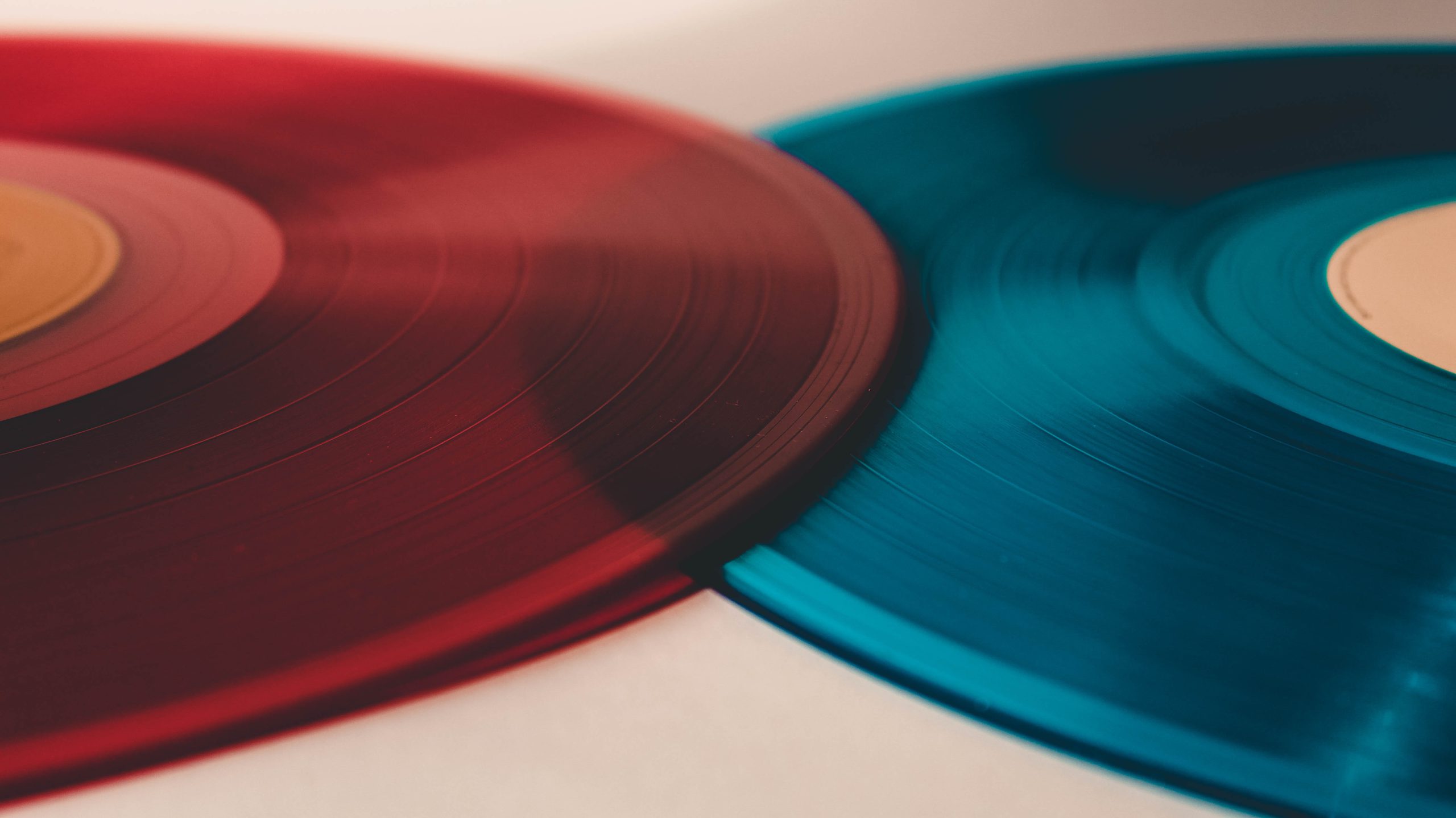 The 70s was full of a variety of different genres of music to enjoy, from the introduction of Disco to the evolution of Punk in the mid 70s… not to mention the beginning of the careers of best-selling artists like Stevie Wonder, Elton John, David Bowie, Queen and many more!

American folk and rock duo Simon and Garfunkel released their fifth and final studio album  Bridge Over Troubled Water in 1970. Sadly, they called it quits shortly after.

The album proved to be very successful, becoming the best selling album of the 70s in the UK and spending 33 weeks at number one! Overall, it has sold over 25 million copies and has been awarded two Grammys!

Two of the biggest hits from the album, The Boxer and Bridge Over Troubled Water, which we can all agree is a pretty emotional song, were even added to Rolling Stone’s 500 Greatest Songs of All Time.

Save cash on 70s CDs and buy Bridge Over Troubled Water for less at musicMagpie!

In 1972, David Bowie released The Rise and Fall of Ziggy Stardust and the Spiders from Mars which went to number five on the UK Albums Chart.

The album includes classics such as Starman, Suffragette City and Ziggy Stardust! It has sold over 7.5 million copies, making it David Bowie’s second best selling album.

Released in 1973, The Dark Side of the Moon has sold over 45 million copies! It’s classed as one of the best selling albums worldwide and features themes of conflict, time and mental illness.

The album has been certified 14x platinum in the UK and remained in the Billboard album chart for 736 weeks between 1973 and 1988.

Released in 1973, the album was certified Gold in the US just days after its release and has sold over 30 million copies worldwide!

Goodbye Yellow Brick Road was inducted into the Grammy Hall of Fame in 2003 and has even been mentioned in the book 1001 Albums You Must Hear Before You Die by writer and editor Robert Dimery.

A Night at the Opera – Queen

We can’t talk about the best albums of the 70s without mentioning Queen!

In 1975, their fourth studio album, A Night at the Opera, produced Queen’s most successful single in the UK, Bohemian Rhapsody! It’s twice as long as the average length of time singles were in the 70s.

A Night at the Opera topped the UK albums chart for four non-consecutive weeks and it also received a Grammy, plus it’s been classed as one of the greatest albums in rock music history.

Save on Queen albums and buy A Night at the Opera at the musicMagpie Store!

In 1975, Rod Stewart’s sixth studio album Atlantic Crossing was his fifth solo album to reach number one in the UK.

The album includes classics such as I Don’t Want to Talk About it and Sailing, which was a number one hit! Don’t forget about classic rock favourites, Three Time Loser and Stone Cold Sober too!

Check out our amazing range of Rod Stewart CDs!

Love them or hate them, the Eurovision song contest winners were huge from the mid-70s and are still popular over 40 years after their debut!

In 1976, they released Arrival, which is one of their most successful albums to date, producing three of their biggest hits: Dancing Queen, Money, Money, Money and Knowing Me, Knowing You!

Arrival went huge worldwide and was the top selling album of 1977 in the UK!

Songs in the Key of Life – Stevie Wonder

Stevie Wonder released Songs in the Key of Life in 1976 and it debuted at number one on the Billboard Pop Albums Chart, becoming only the third to achieve that and the only American artist to do so at the time.

It ranked at number four on Rolling Stone’s list of The 500 Greatest Albums of All Time and it was inducted into the National Recording Registry by the Library of Congress in 2005, as it was deemed ‘culturally, historically or aesthetically significant.

Check out our great range of Stevie Wonder CDs at musicMagpie!

Classed as one of the best rock albums of the 70s and still very popular today, Rumours has sold over 40 million copies worldwide and 10 million copies within the first month of its release in 1977!

It was inducted into the Grammy Hall of Fame in 2003 and rated the seventh greatest album of all time in Rolling Stone’s list of The 500 Greatest Albums of All Time.

Sing along to your favourite Fleetwood Mac CDs for less today!

Blondie thrived in the punk era of the mid-70s and released Parallel Lines in 1978, which paved the way for their success in the US.

It reached number one in the UK in 1979 and became the UK’s biggest selling album of the year.
Parallel Lines is full of Blondie classics and includes several successful singles such as One Way or Another, Hanging on the Telephone and one of their biggest hits, Heart of Glass.

Check out our great range of pre-owned Blondie CDs!

Travel back in time and sing along to the best albums of the 70s with musicMagpie! Check out our great range of pre-owned CDs or buy Vinyl records for less today!