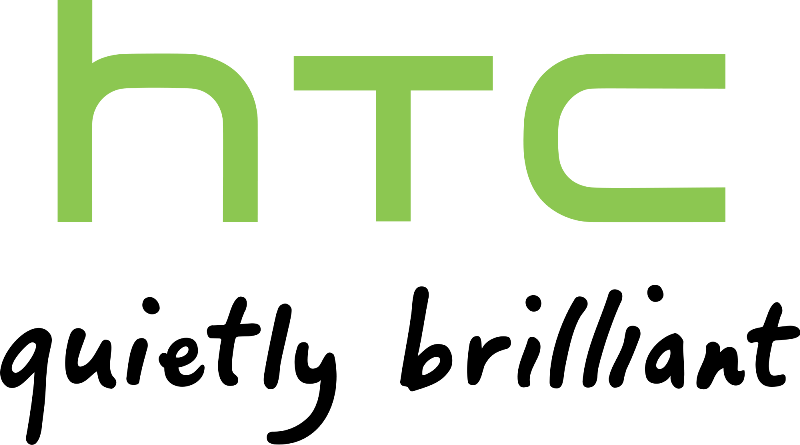 Should you buy an HTC One A9?

Earlier this year, HTC announced they were releasing a “fashionable and trendy phone” in time for Christmas in order to arrest their decline. HTC have had a terrible year, with smartphone sales falling to such an extent that the business was essentially declared worthless by investment experts (although ‘worthless’ in trading speak is a bit different to the traditional definition).

Basically, HTC need a win. And to get that win, they’ve decided to, erm…release a phone that looks a lot like the iPhone 6S.

While it’s pretty clear where HTC got their inspiration from for the A9, it’s worth mentioning that a lot of the design choices Apple made for the iPhone 6 (like the metal unibody) were actually pioneered by HTC. We suppose HTC are just borrowing back some of their ideas…

It’s an interesting design choice, though, given that the HTC One M8 and its successor are widely regarded as two of the prettiest and best-designed Android devices around. However, neither sold that well so maybe change is needed.

The A9 is a fresh start for HTC, free from the expectations of the M series. Unfortunately, the A9’s design means they’ve walked straight into another inevitable comparison.

So let’s just get it out of the way: the HTC One A9 isn’t going to make anyone jump from iOS to Android as it lacks many of the high-end features of Apple’s device and doesn’t match up to the performance of top-end Android phones like the Galaxy S6 Edge. But it is a very good phone on it’s own merits…

Looking for a refurbished phone? Shop the A9 on the musicMagpie Store!

The A9 has a powerful octa-core Snapdragon 617 processor, a 5 inch AMOLED Full HD screen and a 13MP camera that’s actually slightly better than the HTC One M9 thanks to new image optimisation features, all of which make the A9 a good all-rounder.

It also runs a close-to-stock version of Android 6.0 Marshmallow, similar to Nexus devices. Everything is stripped back from previous HTC devices, with very few pre-installed HTC apps. It’s a refreshing change from other manufacturer’s versions of Android which come pre-loaded with all kinds of digital clutter that no-one really needs.

The A9 makes good use of Marshmallow’s battery efficiency features, dragging out the battery life of what is actually a slightly small battery compared to other phones of a similar size and price. Reviews suggest it lasts at least a day with light use, although you’ll need to charge it fairly frequently if you stream or download all day.

That design, while it looks a lot like the iPhone 6S, is also a massive plus point. HTC have always built great quality phones, and the A9 is no exception.

The A9 also introduces a fingerprint scanner, which is used for biometric security and (in the future) Android Pay. It sits at the bottom of the front-side of the phone and it looks pretty good, although it means we lose a HTC speciality…

The Not So Good

Yep, the front-facing Boomsound speakers are gone. Anyone who’s used an HTC in the past will know that the speakers were just about the best thing HTC phones had going for them, a feature you could show off to friends.

Now, they’ve been replaced by a smaller speaker at the bottom. It still sounds okay, but it’s just not the same. Thankfully, the audio quality through headphones is still top notch.

The biggest issue, however, is the price. The A9 costs £469.99 with 16GB of storage (although this can be boost with a MicroSD card) and 2GB of RAM. That’s not much cheaper than the critically acclaimed Samsung Galaxy S6 or the iPhone 6S. Even though it’s a mid-range phone, the A9 has a high-end price tag.

Bizarrely, the A9 is actually much cheaper in the US and comes with better specs. Our friends across the pond will only have to fork out $499 for the A9 (around £326) and they’ll get 32GB of storage and 3GB of RAM in return. In short, we’re paying nearly double for an inferior phone.

Should you buy an HTC One A9?

It depends: if you own a high-end Android device already, it’s probably not worth it. But if you’re coming to end of your contract, then it’s definitely one to consider; while it isn’t quite as powerful as some high-end smartphones for a similar price, it’s wonderfully designed and powerful enough for all but the most hardcore of phone users.

Funnily enough, the biggest appeal of the A9 is its similarities to the iPhone 6S. If you want an iPhone but are tied into the Android ecosystem, the A9 is the phone for you. Buy refurbished phones including the HTC One A9 from the musicMagpie Store!

If you’re planning to upgrade, sell your phone with musicMagpie! Just click below to get an instant price.