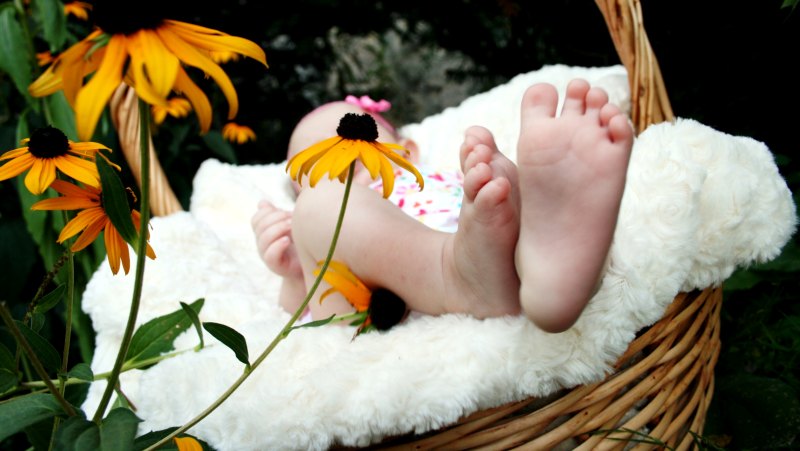 From Arya to Zoe: how popular culture affects the names we give our children

Ten years ago, the chances of meeting a child named Arya, Arlo or Luna were pretty slim. Today, they’re the UK’s 18th, 63rd and 54th most popular baby names respectively… and we have pop culture to thank.

Using ONS data, we studied the most popular baby names of the past decade and compared them to the big pop culture trends of the time; popular bands, TV shows, movies, celebrities and so on.

Unsurprisingly, popular culture has a massive impact on the popularity of certain names. Game of Thrones has been a particularly big influence, with names like the aforementioned Arya, Emilia and even good old humble John experiencing a boost in popularity, while Sons of Anarchy saw Jackson rise the ranks too.

Celebrity babies like Prince George, Princess Charlotte and Luna Legend (the daughter of John and Chrissy Teigen) also inspired parents. Even the rise of YouTubers like Zoella AKA Zoe Sugg led to a surge in babies named after them (although we’ve yet to find a baby Pewdiepie…).

Discover which pop culture baby names are most popular here. The findings might surprise you!

If you need a bit of extra cash –  whether it’s for nappies, a present for your new niece Arya or anything else – sell Books, CDs, DVDs, Games and Tech with musicMagpie. Just get an instant price, send your stuff for FREE and we’ll pay you the same day it arrives. Why wouldn’t you?

← Which director has directed the most films?
Murders, robots and Big Brother: how novels inspired your favourite songs →