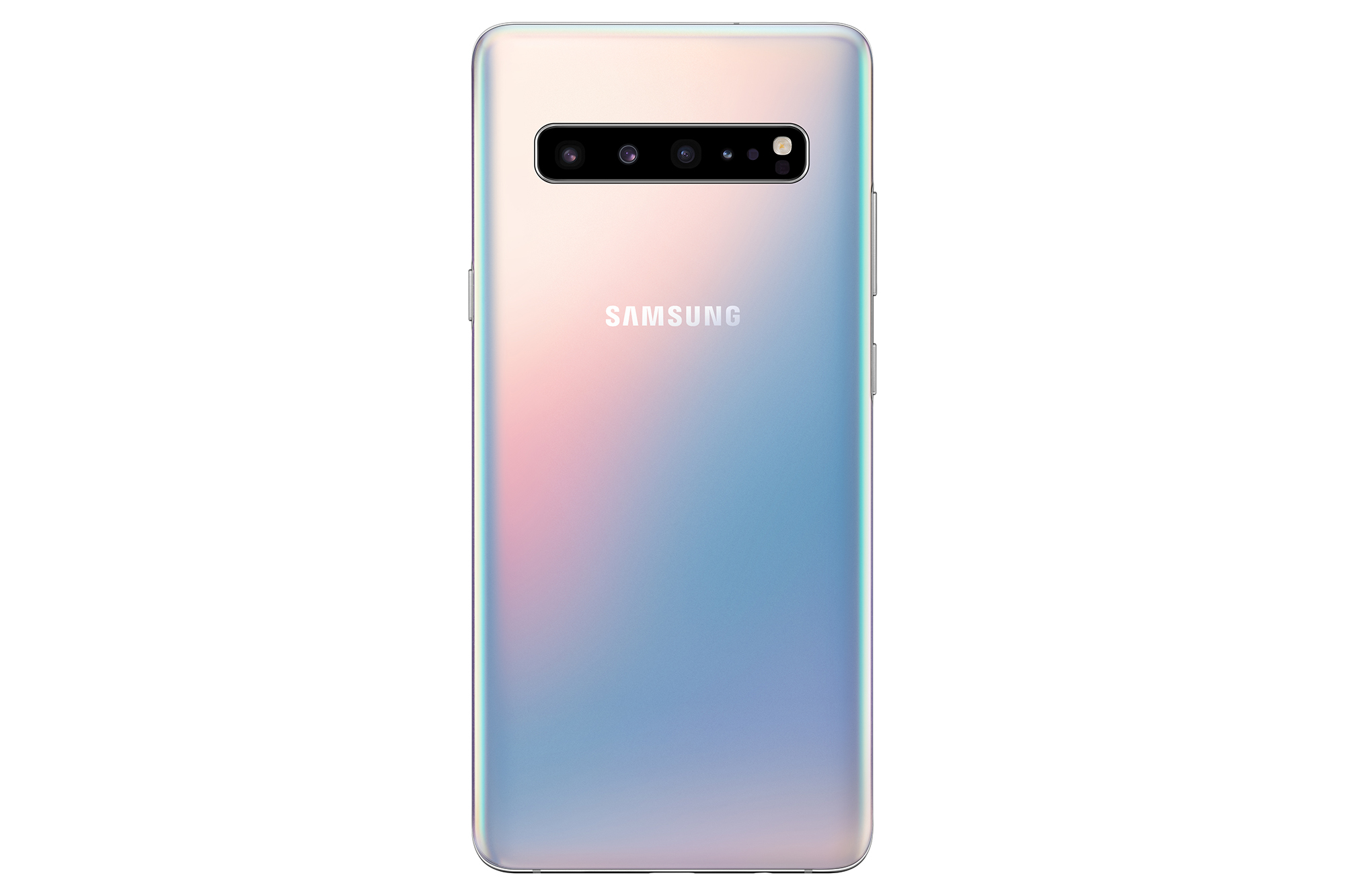 Samsung Unpacked: Everything you need to know

Samsung’s long anticipated devices that commemorate the 10th anniversary of the Galaxy line have finally been unveiled.

In recent weeks, the phones have been heavily leaked and it looks like these inside sources were true on many fronts. Here’s everything you need to know about the latest Samsung releases.

The Korean giant also unveiled their foldable device, which has been discussed heavily. The glimpse we got of their foldable phone at the end of 2018 showed us folding technology was possible, but they threw us off the scent as to what it would look like and how it would function.

The device we saw before was thick and chunky – the real Galaxy Fold is much smoother, and operates frighteningly well.

So, what’s so special about each device?

The incredible new Galaxy S10 is set to make content consumption even easier – and even better – than before. One gripe across the smartphone atmosphere in 2018 was the notch or chin that covered the top and bottom of the screen. In some cases at least one of these was necessary, but in many it was merely a case of copying other manufacturers.

Samsung moved away from bezels for their Infinity-O display. The only thing interrupting your screen, now the bezels and buttons have been stripped away, is the little hole punch front facing camera.

The fingerprint sensor at the back of a Samsung phone has caused some drama in recent years. For some, it didn’t feel natural or it would be touched accidentally. Samsung heard you all loud and clear – the fingerprint scanner now sits within the screen.

The S10 has a 6.1inch display and Gorilla Glass 6 for a sturdier screen.

When it comes to taking snaps, you’ve got three cameras at the back to make your pictures the best around. That’s a 16MP Ultra Wide camera to fit as much into your shot, backed up with 12MP Wide-angle and Telephoto cameras.

Tucked inside the device is an intelligent battery that learns your routine and favourite apps, so the ones you don’t need are powered down to reserve your charge. Plus, the glass-backed phone allows for even faster wireless charging as well as PowerShare. For example, if you have a Samsung smart watch as well as the S10, you can use some of the charge from your phone to the watch.

A 5G variant of the S10 is set to be released later in the year, as the updated mobile networks start rolling our in more locations.

The supersized version of the latest Galaxy device is similar to the S10 but with some bumped up features. This includes the front facing or ‘selfie’ camera – there are two hole punch cameras in the 6.4inch display rather than the one camera in the S10.

The S10+ is the only model that has a ceramic option too, but it’ll cost you. The Ceramic White and Ceramic Black S10+ is available with the 8GB RAM with 512GB internal storage and the 12GB RAM with 1TB options.

Just like the S10, the larger version will use the One UI operating system. It uses the intelligent battery too, but the S10+ comes with a 4,100mAh battery inside – one of the biggest you can buy today. That means you’re getting way more out of your device.

The processors inside the device have been amped up, so with up to 12GB RAM (Ceramic S10+) as well as 29% faster CPU and 37% faster GPU, the latest device means your phone should run just as smoothly when you’re watching content live or playing games.

The lower spec, and cheaper Galaxy phone has fewer features, but it’s still a great phone. You won’t have the in-screen fingerprint scanner but the S10e is dust and water resistant. You’ll be able to PowerShare and you won’t have to compromise with a different screen layout – the S10e also has edge to edge display, it’s just slightly smaller at 5.8inch.

Despite trimming off a few features, it could save you £200, if you buy new (compared to the S10).

Samsung gave us a sneak peak into their show-stopping foldable phone too, but it won’t be available for release for another 9 weeks.

The Galaxy Fold shows a phone that folds out into a tablet shape and style, as teased last year. Only this time around, the phone looks much more quick and sleek.

The ‘phone’ sized screen is 4.6inch whereas the tablet size is 7.3inch and it can run up to three apps at one time. It’s got six cameras, there are three on the back of the device, two on the inside and one on the front so you’ll never miss an opportunity to take pictures.

It’s set to go on sale on April 26, with a price tag starting at £1,515. A 5G compatible Galaxy Fold is set to be released too, and that version will be more expensive.

Upgrading to the S10, S10+ or even the Galaxy Fold? Trade in your old device to upgrade faster! With musicMagpie, you’ll get paid the same day we receive it. Super smart tech sellers trust musicMagpie!