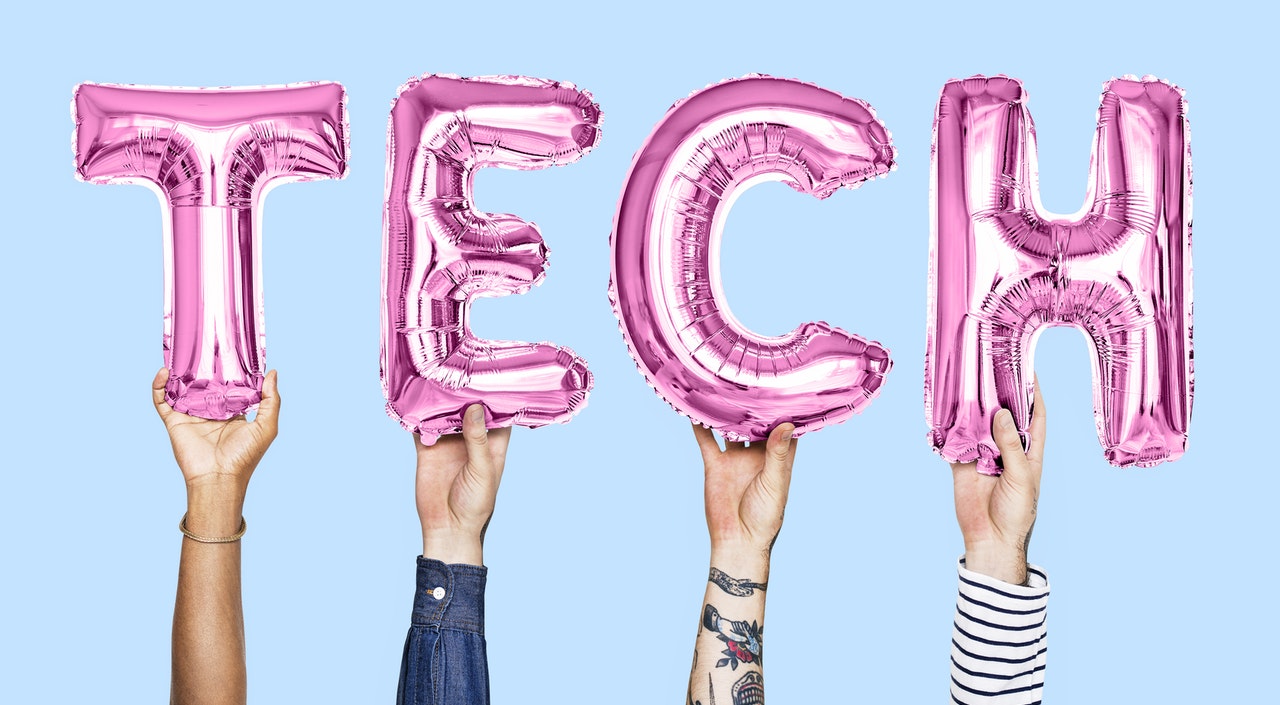 It turns out that over centuries (yes, literally), plenty of people have had wild predictions for what is to come in the future. Some of these people were brushed off, but some were considered to be amongst the brightest minds in the world.

So, which major tech discoveries were predicted long before they came to fruition?

The things we take for granted like freezers and microwaves were once a figment in Isaac Asimov’s imagination. In 1964, Asimov – a respected writer and professor – wrote an article in the New York Times, detailing what life would be like in 50 years’ time.

Asimov believed food preparation would become significantly easier as “gadgetry will continue to relieve mankind of tedious jobs.” This meant that we would use a machine that would heat water to convert it to coffee – which we do – as well as a gadget to toast bread for us – which we do.

Although he assumed that technology would have advanced even further and we could pre-order meals that our machines would whip up for us at a given time, he did point out that there would be resistance to the idea of ‘mock-turkey’ and ‘pseudosteak’. Is Asimov pointing to in-vitro meat creation? This isn’t the only prediction Asimov had that came off pretty well.

Microsoft’s former head honcho, Bill Gates, envisioned a world where our homes would be jam-packed with devices to help make our lives much easier. Given his background in tech, we’re not surprised he was on the money with this one.

Bill Gates wrote a book, Business @ the Speed of Thought, way back in 1999 that eerily predicts the future of technology in strong accuracy. One of these predictions included smart devices.

Gates said: “’Personal companions’ will be developed. They will connect and sync all your devices in a smart way… The device will check your email or notifications and present the information that you need… It will inform all the devices that you use of your purchases and schedule, allowing them to automatically adjust to what you’re doing.”

Gates was an early adopter of building tech into his home that would help him to control certain aspects, but he also knew this would become much more intuitive and a lot faster.

Looking back on some grand predictions, there are a few people that either believed the internet would come to be or they saw the true potential in what it could become. Google immortalised Marshall McLuhan in a doodle and attributed the internet as his brainchild.

In 1962, decades before the internet became a reality, McLuhan wrote, “The next medium, whatever it is – it may be the extension of consciousness – will include television as its content, not as its environment.

“A computer as a research and communication instrument could enhance retrieval, obsolesce mass library organisation, retrieve the individual’s encyclopedic function and flip it into a private line to speedily tailored data of a saleable kind.”

We can’t argue with that one. McLuhan seems to accurately describe what the internet is as we know it. Not only that, McLuhan was wary of potential dangers of this medium and its capabilities. “Once we have surrendered our senses and nervous systems to the private manipulation of those who would try to benefit by taking a lease on our eyes and ears and nerves, we don’t really have any rights left.”

In spite of the concerns, there are a few people who truly believed in what the internet could do. Once of them was David Bowie, who famously fought the internet’s corner in a 1999 interview with Jeremy Paxman.

David Bowie was influential in his style and music, but what would he know about technological advancement? Whilst Paxman disregards the internet, claiming it’s “just a tool”, Bowie felt very differently.

“We’re on the cusp of something exhilarating and terrifying. The actual context and the state of content is going to be so different to anything we can envisage at the moment – the interplay between the user and the provider will be so in simpatico it’s going to crush our ideas of what mediums are all about.”

The Thin White Duke was ahead of the curve when he released his 1996 track Telling Lies exclusively online.

When the Apple iPad was unveiled in 2010, it became a tech disruptor and a very successful product. Owning a tablet became more and more common, allowing us to move away from the traditional, chunky laptop for something much more streamlined.

No one would doubt Steve Jobs’ impeccable vision but, was this idea actually thought out long before 2010?

It would appear that the tablet was predicted as far back as 1968, by Stanley Kubrick and Arthur C. Clarke. Kubrick’s seminal work 2001: A Space Odyssey showed two astronauts reading from a flat screen – that looks a lot like an iPad.

Dubbed a Newspad, it plugs into the ship and processes information from Earth. It featured major news outlets so you could get information from around the globe, as long as you put in the specific code for the paper.

Whether he was the first to predict it remains to be seen, but back in 2003, actor Ben Affleck had his finger firmly on the pulse when it came to streaming movies and music.

In an interview, Affleck was discussing filesharing, relating to the now defunct site Napster. Whilst there was clearly some concern around piracy and how that would affect (or Affleck-t if you will) the industry, Ben believed that the industry needed to move forward with subscription-based streaming.

Affleck felt there were ‘inefficiencies’ in the music market that were being worked out. He believed the most effective way to consume music was through consumer-based technologies that the listener could try for free before they pay a subscription.

As consumers were already paying $200 a year (Ben’s numbers), they would pay that same amount for a service that gives them access to an entire library of movies and music.

The time frame for this to become a reality, was five years. Ben must have a psychic touch because Spotify launched exactly five years later in 2008. Netflix, on the other hand, started streaming to computers in 2007.

Whilst some predictions occurred within just a few years, the idea of the smartphone came about in the 1900s.

Both Nikola Tesla and John Elfreth Watkins discussed the possibilities of making contact across the globe with ease.

In 1900, Watkins wrote an article titled What May Happen in the Next Hundred Years and what he was expecting by 2000 was extraordinary. He covers a number of bases that can be attributed to the workings of the smartphone, such as “Wireless telephone and telegraph circuits will span the world. A husband in the middle of the Atlantic will be able to converse with his wife sitting in her boudoir in Chicago. We will be able to telephone to China quite as readily as we now talk from New York to Brooklyn.”

Not only that, Watkins felt that digital photography and photo sharing was on the way. “Photographs will be telegraphed from any distance. If there be a battle in China a hundred years hence, snapshots of the most striking events will be published in the newspapers an hour later.” Sounds like citizen journalism to us!

Tesla, believed to be one of the most intelligent men who ever lived, said 26 years later that: “We shall be able to communicate with one another instantly, irrespective of distance. Not only this, but through television and telephony we shall see and hear one another as perfectly as though we were face to face, despite intervening distances of thousands of miles; and the instruments through which we shall be able to do this will be amazingly simple compared to our present telephone. A man will be able to carry one in his vest pocket.”

Has the next big thing in technology already been predicted?

Sell your tech to musicMagpie, the UK’s most trusted phone recycler! Just get an instant valuation, pop your devices into a box and send it to us for FREE. Why wouldn’t you?

View all post by Laura Hamill.
← 230 new emojis to be released this year
Samsung Unpacked: Everything you need to know →